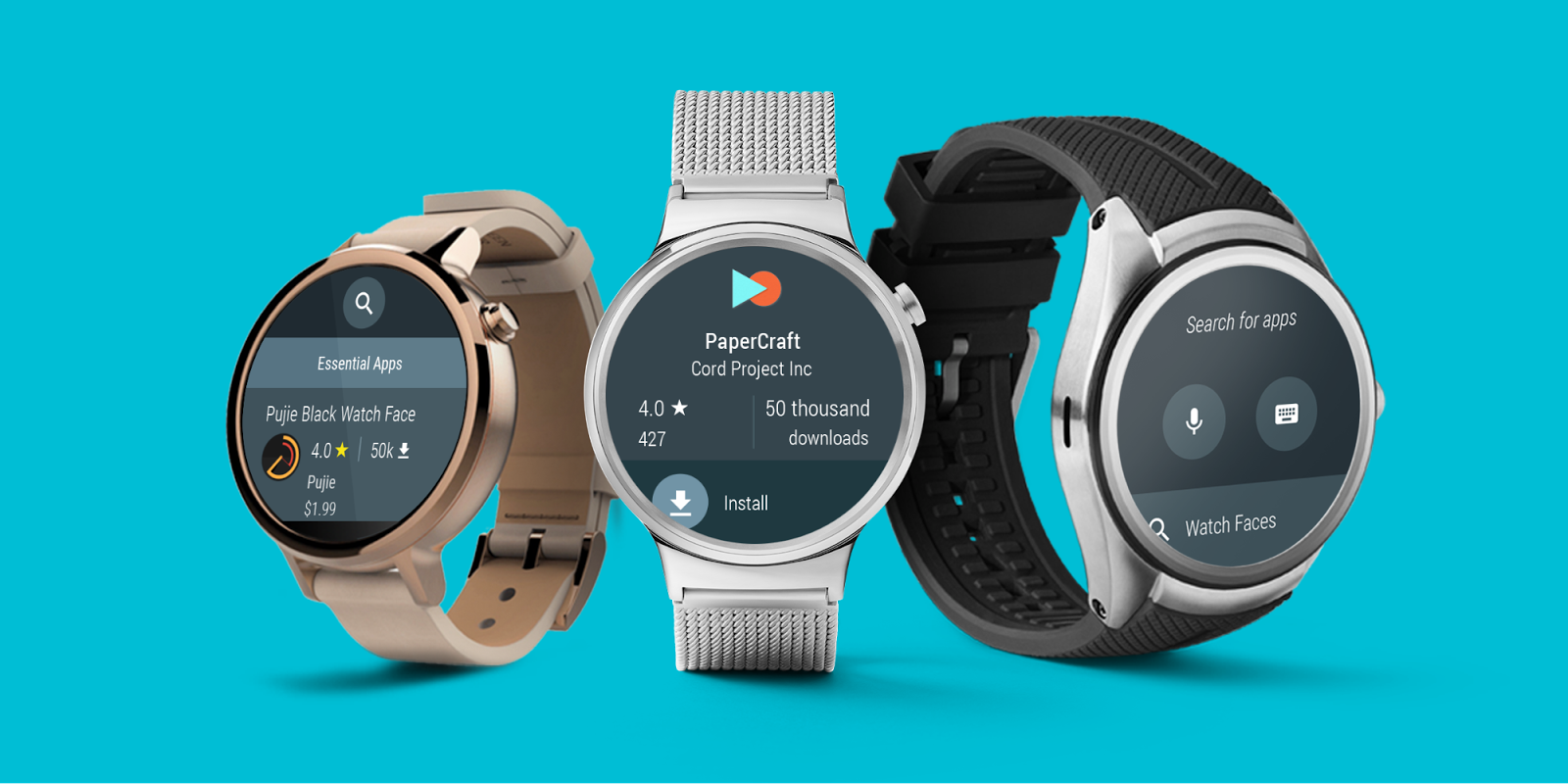 As fall begins to roll itself in for 2016, many users of Google’s upcoming Android Wear 2.0 operating system (currently in beta) are in anticipation for the official launch of the update as this is the time when the company said they’d release it. However, alongside today’s release of developer beta 3 of Wear 2.0, Google also brings word that this update for Android Wear smartwatches won’t be arriving to the public until “early 2017”.

We’ve gotten tons of great feedback from the developer community about Android Wear 2.0––thank you! We’ve decided to continue the preview program into early 2017, at which point the first watches will receive Android Wear 2.0.

The time spent between then and now will likely be used to improve the OS and make it suitable for the general public to use. However, there’s no denying this is rather disappointing news, but there’s not much you can do.

Regarding Android Wear 2.0 beta 3, Google has added an integrated Play Store app. This is to make discovery of apps easier and make your watch less dependent on your paired smartphone. Apps will download over cellular data, Wi-Fi, or Bluetooth depending on what the user selects, while all software downloaded through the Store can be viewed in a “My apps” section right on your watch. Apps you pay for through the watch will have to be authenticated via your smartphone, however.

In addition, a new Smart Reply feature is included to make replying to messages easier (developers need to build in support for this tool into their apps much like Google has done with Hangouts and Allo), customizable permissions for complications on Android Wear are now present so you can be in more control of what apps have access to which elements, Inline Actions are built in for taking actions on various notifications like emails right from your stream, while improved UI tweaks for rounded screens come installed such as the Wearable Recycler View component.

Currently, only the LG Watch Urbane 2nd Edition LTE and Huawei Watch are supported by the Android Wear 2.0 beta, however when the OS launches next year, more devices will be added to that list. Google says more betas are on the way, so look out for developer beta 4 in the near future.

What’s your take on this sudden change? Were you hoping to have Android Wear 2.0 before the end of 2016? Let us know in the comments.