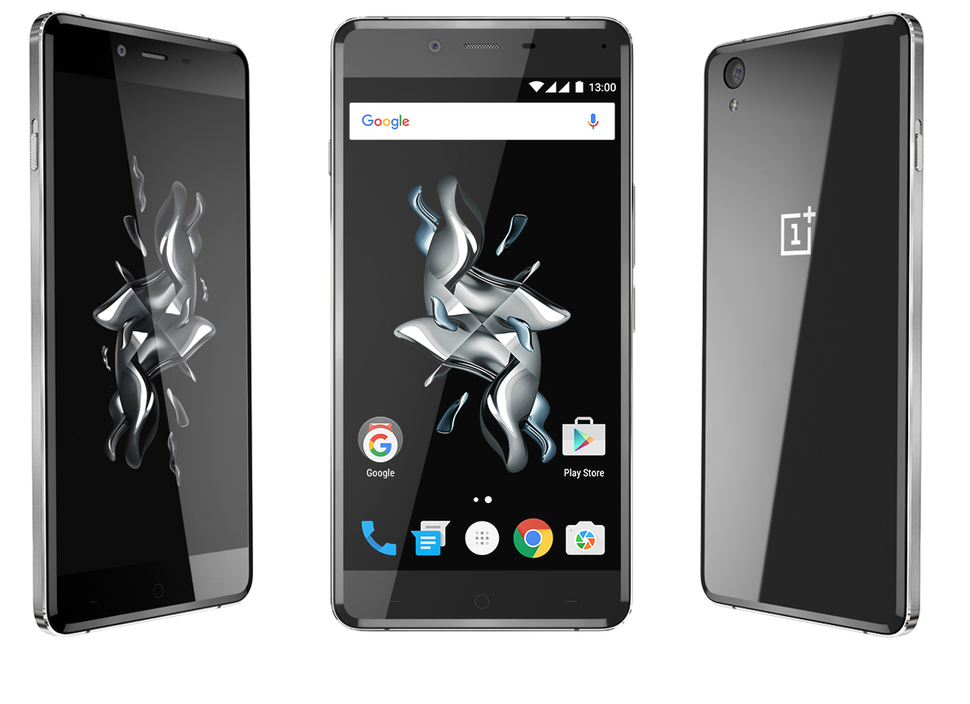 OnePlus has announced today that Android Marshmallow is now rolling out to their cheaper handset known as the OnePlus X over the air. This software upgrade is being pushed out by ways of OxygenOS v3.1.2. Users on software version 2.2.3, 3.1.0 and 3.1.1 can all directly update to 3.1.2 via OTA.

A list of highlights found in this upgrade for the X can be seen below.

It’s worth noting that there is one known issue that affects Facebook and FB Messenger. OnePlus notes…

Users who have installed the Facebook or Facebook Messenger App, you will need to manually give storage permission to both the apps or else it will crash while using the phone’s camera.

While this issue isn’t very significant, it’s definitely worth noting.

For now, only a small number of users will be receiving Marshmallow on their OnePlus X. “Within a few days” is when the company says more users will have received the update on their phones. Of course, it’s always best to wait a few days after a software update begins rolling out for any device, so you’ll have a better chance of a successful installation on your handset later this week.