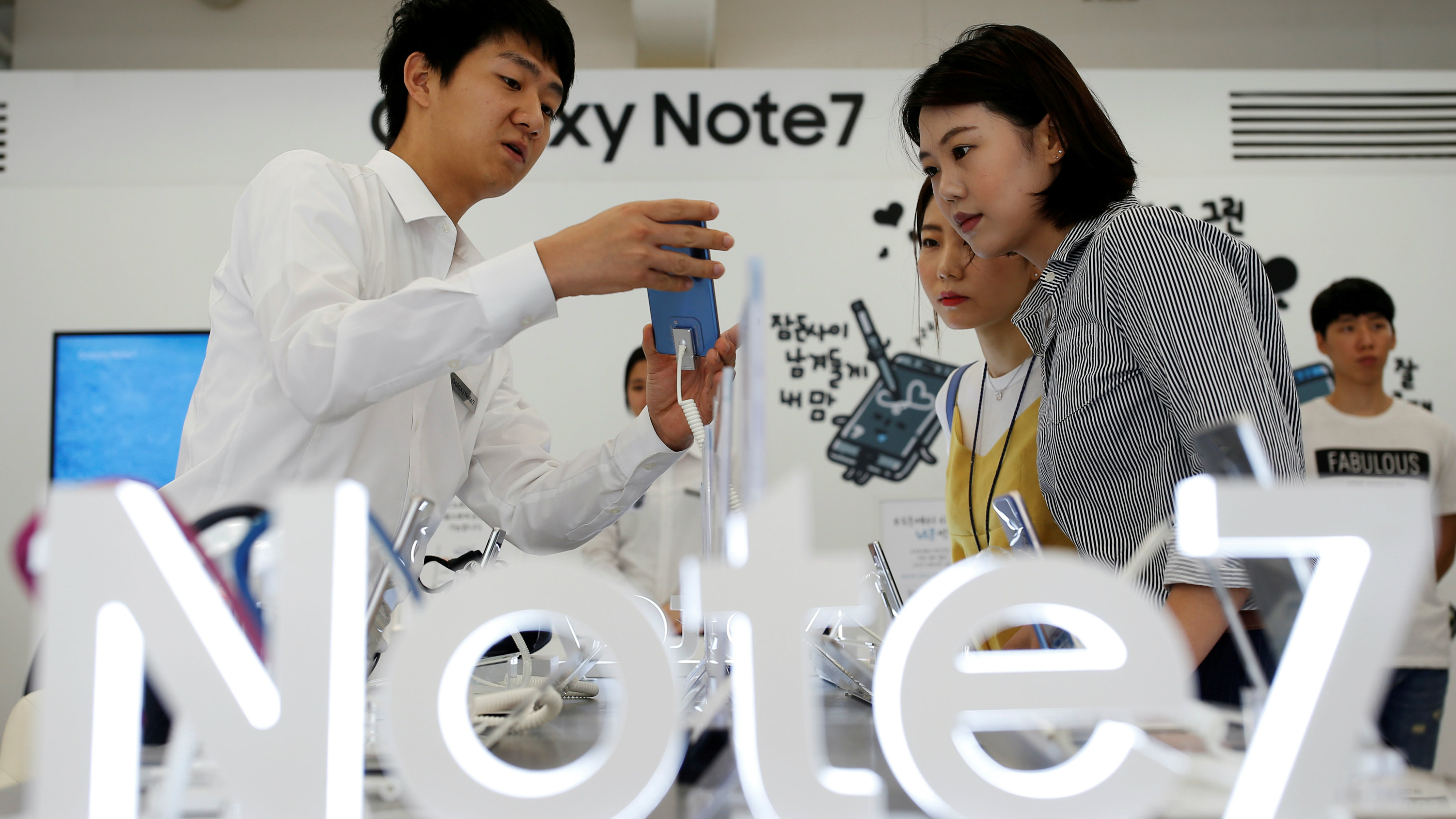 Just last week, carriers here in the US began making replacement Samsung Galaxy Note 7 units with “no battery issues” available for exchange if customers brought in their current Note 7. This was to make sure no more explosions took place which, as most of the world knows by now, is pretty common with this handset. To make the new models more widely available, Samsung also started shipping replacement units to China for both exchange and resale. One customer who bought a repaired model of the smartphone recently took a picture of his new phone, and unfortunately it’s a picture of an exploded Note 7. 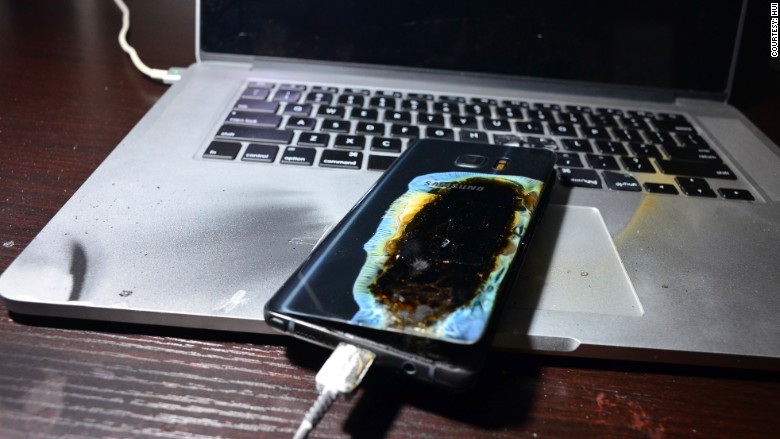 In the image above is what 25-year-old Hui Renjie’s Galaxy Note 7 looks like now. After buying the phone on Sunday from JD.com and receiving it the same day, Renjie played around with it so much that it needed to be recharged. So, like many smartphone owners, he plugged his handset in before going to bed. When he woke up, he noticed something odd: there was black smoke coming out of his device. Then almost immediately, the phone burst into flames and burned both his Note 7 and his laptop (at least according to the image above).

All in all, this is a pretty unfortunate turn of events for Samsung who had this to say regarding the new issue in a press statement:

We are currently contacting the customer and will conduct a thorough examination of the device in question once we receive it.

Of course, there’s always the possibility JD.com just sent Renjie a faulty unit, but since Samsung did ship out repaired Note 7 models to this website, it’s unclear if this was JD’s fault or not. Until further notice, however, it looks like Samsung just can’t get this battery situation together.