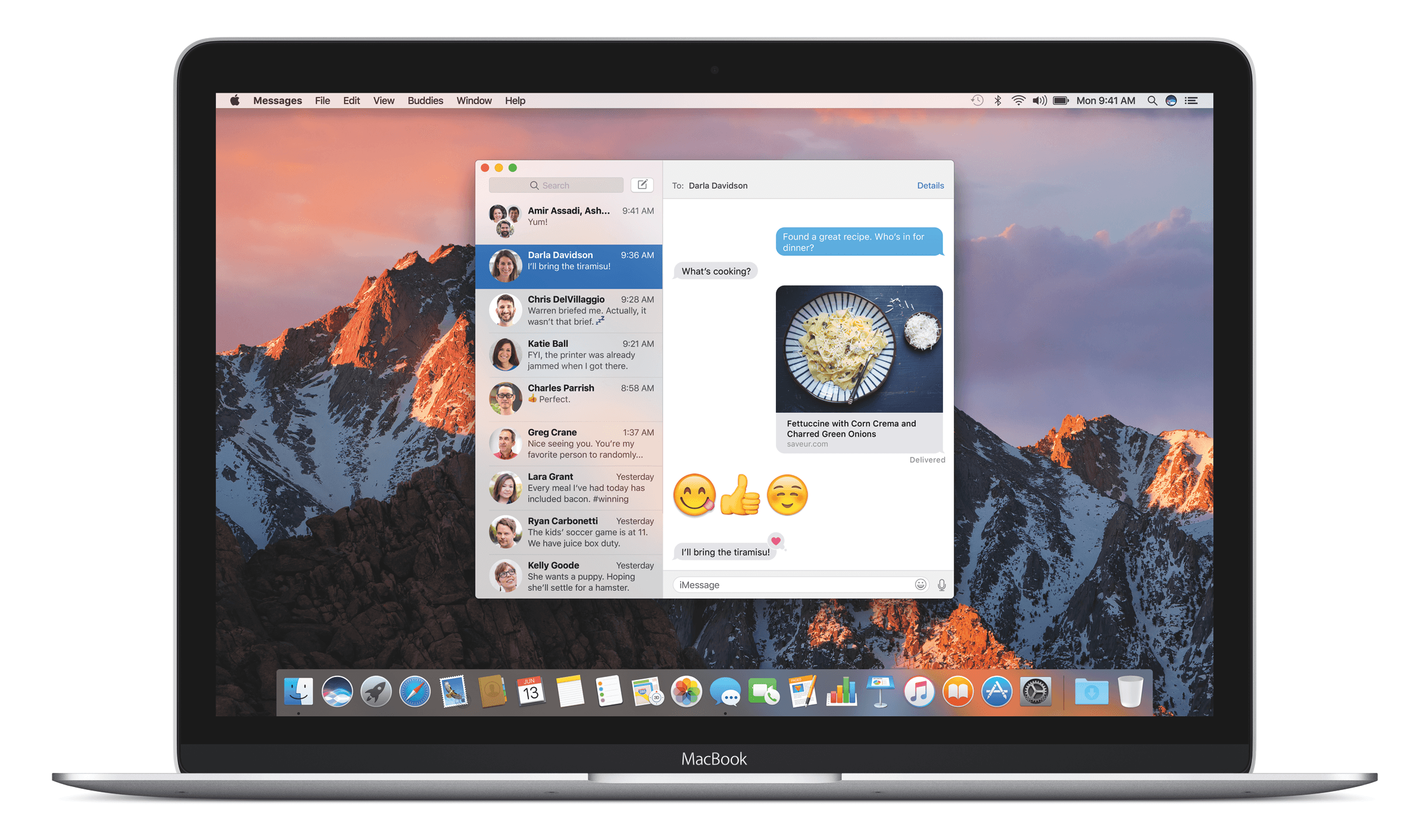 Last week, Apple began rolling out the first beta of macOS Sierra 10.12.1, the next software update for the Mac. No new features within this build were found, however bug fixes and security enhancements did show up. Now, six days later, Apple has started the beta 2 roll out of Sierra 10.12.1 to developers and public beta testers for testing. No other betas were released today like iOS 10.1 or watchOS 3.1, but expect that software to hit servers very soon if not tomorrow.

Like the previous build, macOS Sierra 10.12.1 beta 2 doesn’t include any major user facing changes, however bug fixes, stability improvements, and security enhancements are here. The release notes for this build don’t say anything exciting, so we’re gonna have to assume all changes were made under the hood.

To install macOS Sierra 10.12.1 beta 2 on your registered Mac, head over to the “Updates” tab in the App Store and check for updates. There, you’ll find the new build ready to install. Just click the “Update” next to the macOS Sierra 10.12.1 Beta 2 listing and restart your Mac. The process may take a little while, so be patient and don’t turn off your Mac manually if you don’t have to.

If you find something interesting in this build of macOS Sierra, tip us at mbedded@icloud.com.