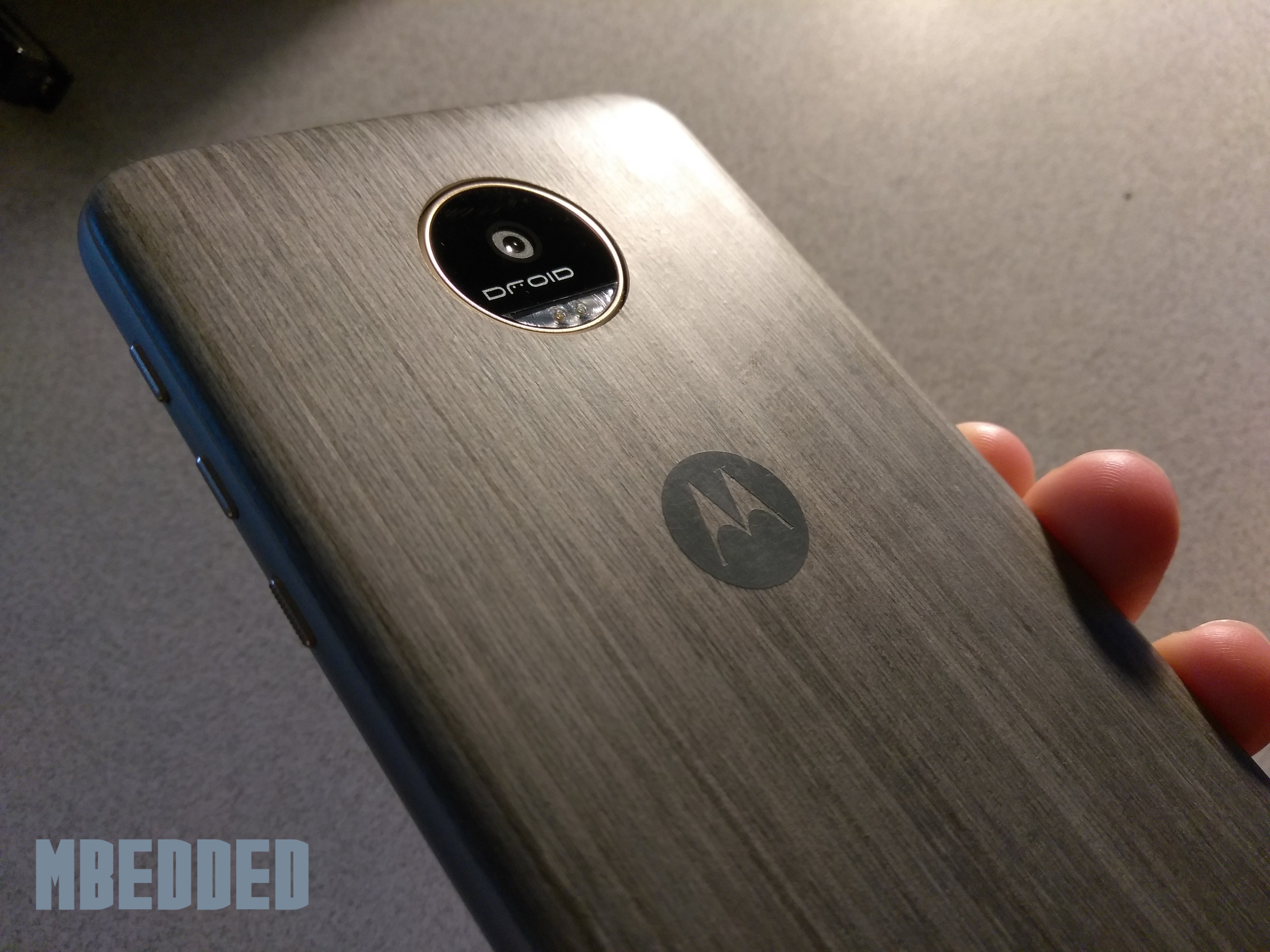 Android Nougat to Begin Rolling Out to Moto Z, G4 Families in Q4 2016

Via a Droid-Life article released today, a spokesperson at Moto has confirmed that Android 7.0 Nougat will begin rolling out to the Moto Z family of devices alongside the Moto G4 and G4 Plus in Q4 of 2016. A specific time-table for when we can expect the roll out of the software update to begin is unknown at this time, but we should see the latest version of Google’s mobile OS hit these devices before the end of the year.

According to a Motorola spokesperson, consumers can “expect to see Android N on the Moto Z family and Moto G4 beginning in Q4.” Of course, Q4 starts in a couple of days and lasts through the end of the year, so that means you should have the update fairly soon on your Moto Z, Moto Z Force, Moto Z Play, Moto G4, or Moto G4 Plus.

While no other information is provided about this update for these specific devices, Moto says that they “know upgrades are about getting it right and making sure the phone performance remains the best it can be.” This statement is in regards to what will happen to the Moto X lineup alongside previous Moto G devices. Moto says that they’ll “share upgrade plans for other products and more specific timing later,” so for now it looks like a vast majority of their devices are getting Nougat and not just the G4 and Z lineups.

We’ll, of course, let you know when this roll out begins officially. Are you pumped to get Nougat on your Moto device? Let us know in the comments!

P.S. If you’re debating whether to grab the Moto Z or not, read our official review of the smartphone first.