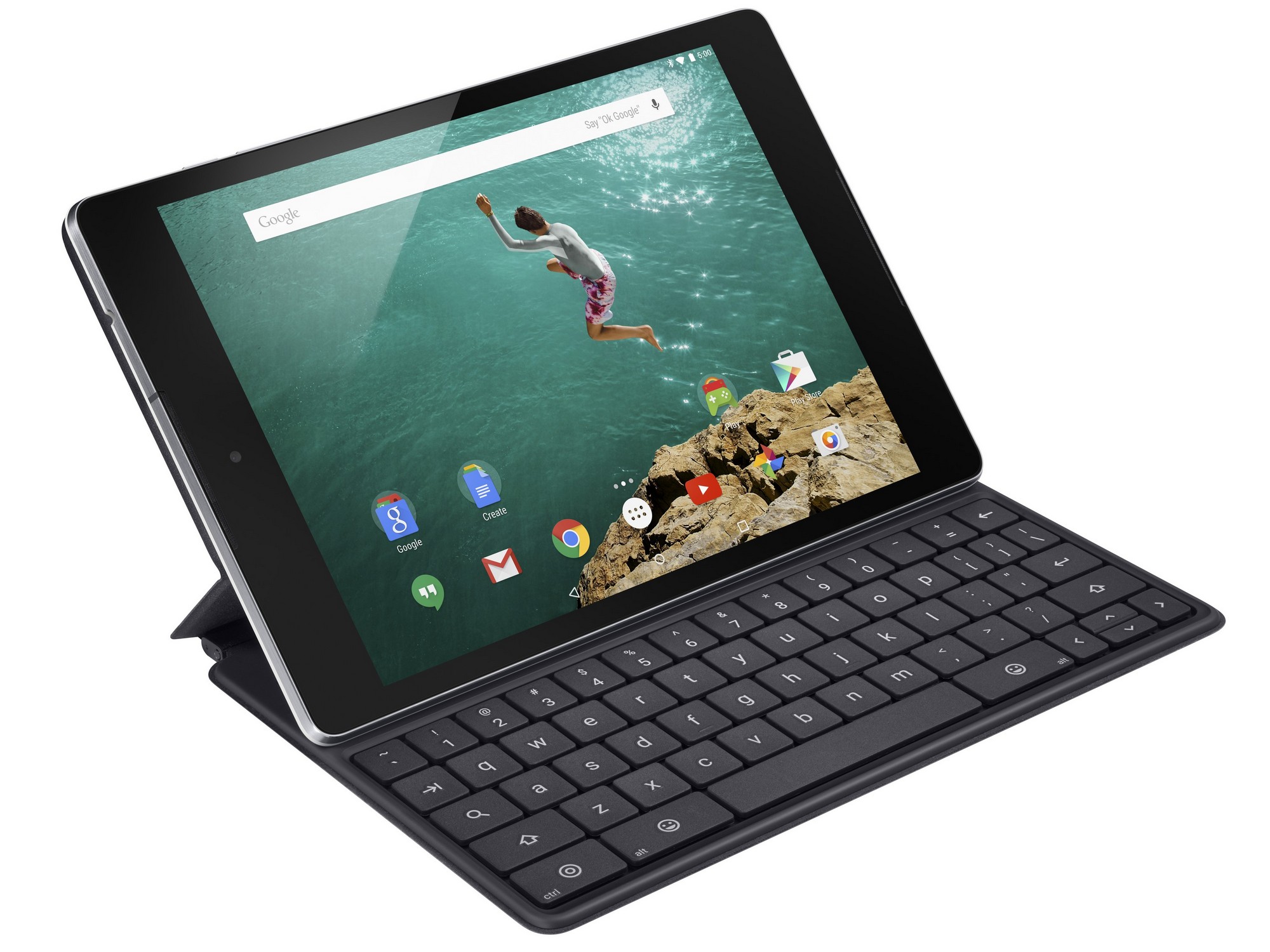 There’s been plenty of speculation surrounding the rumor that Google may or may not be working on an Android/Chrome OS hybrid operating system that would help with multitasking and productivity on tablets and 2-in-1s. This possible software was, to some extent, hinted at I/O 2016 where the company announced that Android apps and Google Play Store support were coming to Chromebooks everywhere. This went over well with users of Google’s light web-based OS as it added more functionality and enabled a wide variety of ways to interact with the software. However, complete integration of Android and Chrome OS wasn’t announced. Nevertheless, we’ve known for a little while now that a new, secret OS called Andromeda has been cooking up in Google’s labs which is rumored to be a complete Android/ChromeOS hybrid, but that’s never been confirmed (hybrid factor and overall existence). However, according to new discoveries made by 9to5Google, it appears that Google is actually testing the OS on the HTC-built Nexus 9 tablet.

According to the screenshot above, 9to5Google went digging around within the Android 7.0 Nougat AOSP for the Nexus 9 tablet and found a file called “SurfaceCompositionTest.java“. This file apparently is “a set of low-level tests to measure graphics performance.” Essentially, this element of the AOSP is a benchmark testing-type utility that grades a device’s hardware performance (we’re not sure if they’re graded on a scale of, say, 1 to 10, however). For Android to run, you apparently need a device with a score of 4.0 or higher. For Andromeda to run, you need a score of 8.0 or higher. Obviously, there’s a pretty big difference in minimum requirements for each OS to properly operate, hence Andromeda is likely geared toward higher-specced machines such as the Nexus 9 or even Pixel C. For reference, the Nexus 9 scores an 8.8, enabling it compatible with Andromeda.

Not only is this information provided in the file, but you can clearly see multiple references to the ‘Andromeda’ name throughout the code. This gives us the biggest hint that Google is indeed testing this software and not something else on their 2014 tablet. Obviously, we can’t confirm that Google is actually testing Andromeda on the Nexus 9, but from the looks of it, we’re 85% sure it’s true.

Another page from within the Nougat AOSP for Nexus 9 was also found by 9to5Google, and this one reads the following:

Flushed Nexus 9 device using volantis and volantis-andromeda images and confirmed that corresponding threshold is used for each image.

This hint also gives the impression that Google is really testing Andromeda on the Nexus 9, but of course we don’t know it for sure. And while we can’t figure out exactly what the line of code seen above actually means, we’d love to hear your theories below in the comments.

One last file 9to5Google was able to surface is one I’m sure plenty will be excited about. in this file, called “SurfaceCompositionMeasuringActivity.java”, seems to hint that devices running Andromeda (or at least the Nexus 9) will feature free-form window mode enabled by default. This feature was first leaked within a developer build of Android Nougat, but since this version of the mobile OS and Chrome OS are merging to create Andromeda, it makes sense to see the feature highlighted. All in all, it’s nice to see this tool make its way to devices as a standalone feature and not just a hidden hack that it’s become these past few months.

While Andromeda seems to be a killer OS altogether thanks to it being rumored to merge Android and Chrome OS, all these hints seem to give the anticipated software new life. We’ll stay on top of future developments from within the Andromeda category right here on MBEDDED, so stay tuned!