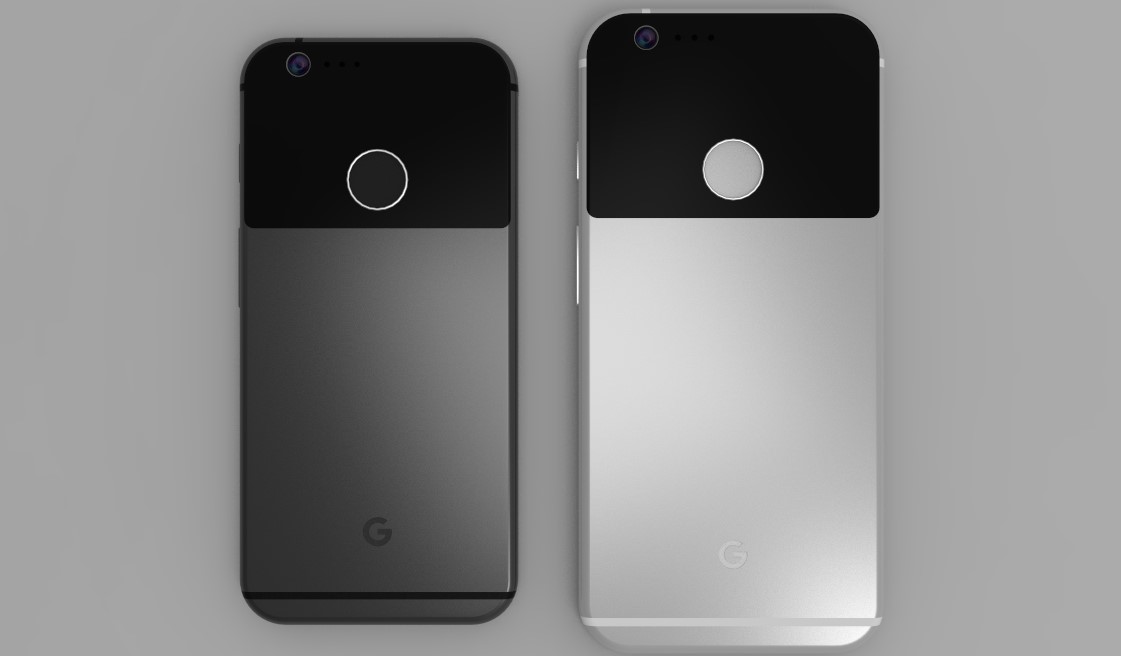 Following our discovery of purchasable cases for the device alongside its supposed color options, it looks like the upcoming Google Pixel smartphone has made its way to the internet in another fashion, and I’m not talking about in a render or real world picture. I’m taking about a press shot. 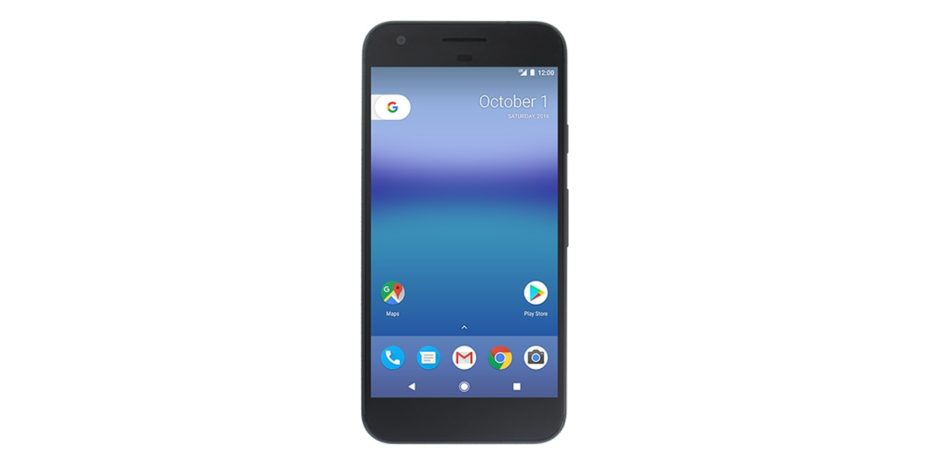 As you can see in the image above, VentureBeat claims to have released our first official look at the standard Google Pixel smartphone. While we only can see the front of the device, the design does line up with recent leaks suggesting that two pretty big bezels at the top and bottom would be present and met with a couple of much thinner bezels for the sides. In addition, the display on the device seems to show off the recently leaked Pixel Launcher with rounded icons that are said to be arriving with said launcher. There’s also new navigation buttons that are now solid rather simply outlined in white alongside a home button surrounded by a larger circle. So all in all, basically each software leak we’ve expected to hit the Pixel have arrived in this reported press shot.

Regarding each of these software tweaks, it’s uncertain whether they’ll remain exclusives to the Pixel phones or not. Of course, it’s entirely possible that all this software goodness could make its way to other or all devices running Android 7.1 Nougat (the OS rumored to ship with the Pixel phones), but that’s not known at this time. For now, it looks like we just got our first official look at the Pixel phone, even though we’re still over a week away from its unveiling.