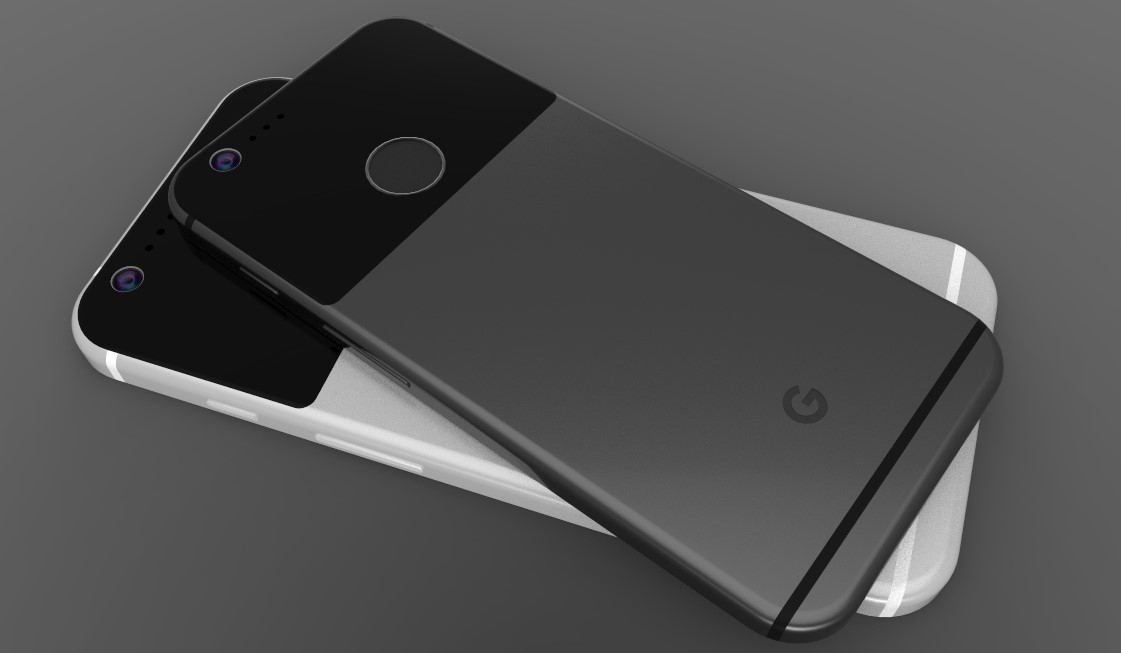 David Ruddock, a write over at Android Police who tends to be pretty reliable regarding leaks he puts out, has published a couple of tweets which claim to share the color names of Google’s upcoming Pixel and Pixel XL smartphones due for unveiling at this year’s October 4th event. And as a disclaimer, you may be scratching your head after reading the names.

Not notable enough to post on AP, and could easily change, but two of the Pixel phone colors may be called ‘Very silver’ and ‘Quite black.’

The blue Google Pixel and Pixel XL are alive and well. 😀 Name of color is allegedly ‘Really blue.’

As you can see, the three leaked names are ‘Very silver,’ ‘Quite black,’ and a ‘Really blue’ shade. Right now, it’s really unclear whether these names will be the official ones, but they may be. Since Google’s basically getting a fresh start on their smartphones with the upcoming Pixels, they may be taking a more friendly approach to naming schemes like they are with the actual names of the devices (Pixel may come off easier to consumers than Nexus). My theory is that Google is trying to create a more consumer-friendly pair of smartphones that will give the impression that they’re built for the public and not just for tech geeks who dig stock Android. Couldn’t you see customers saying, “I got the Pixel in Really blue”? As weird as it sounds now, once more people say it, it may sound a bit natural. Obviously, I could be wrong and I probably am, but that’s just my guess.

Regarding what the actual colors look like on the Pixel and Pixel XL, this information isn’t provided. However, we are expecting an electric blue-type shade for ‘Really blue’ and potentially an iPhone-like silver shade for the ‘Very silver’ option. The ‘Quite black’ will probably be just black, so there’s not much to speculate there. Nevertheless, none of this information is confirmed yet as these are just leaks, but it’s still interesting to see this latest surfacing of new details regarding Google’s highly anticipated smartphones for 2016.

What’s your thoughts on these color names? Cool, or just plain crazy? Let us know in the comments!