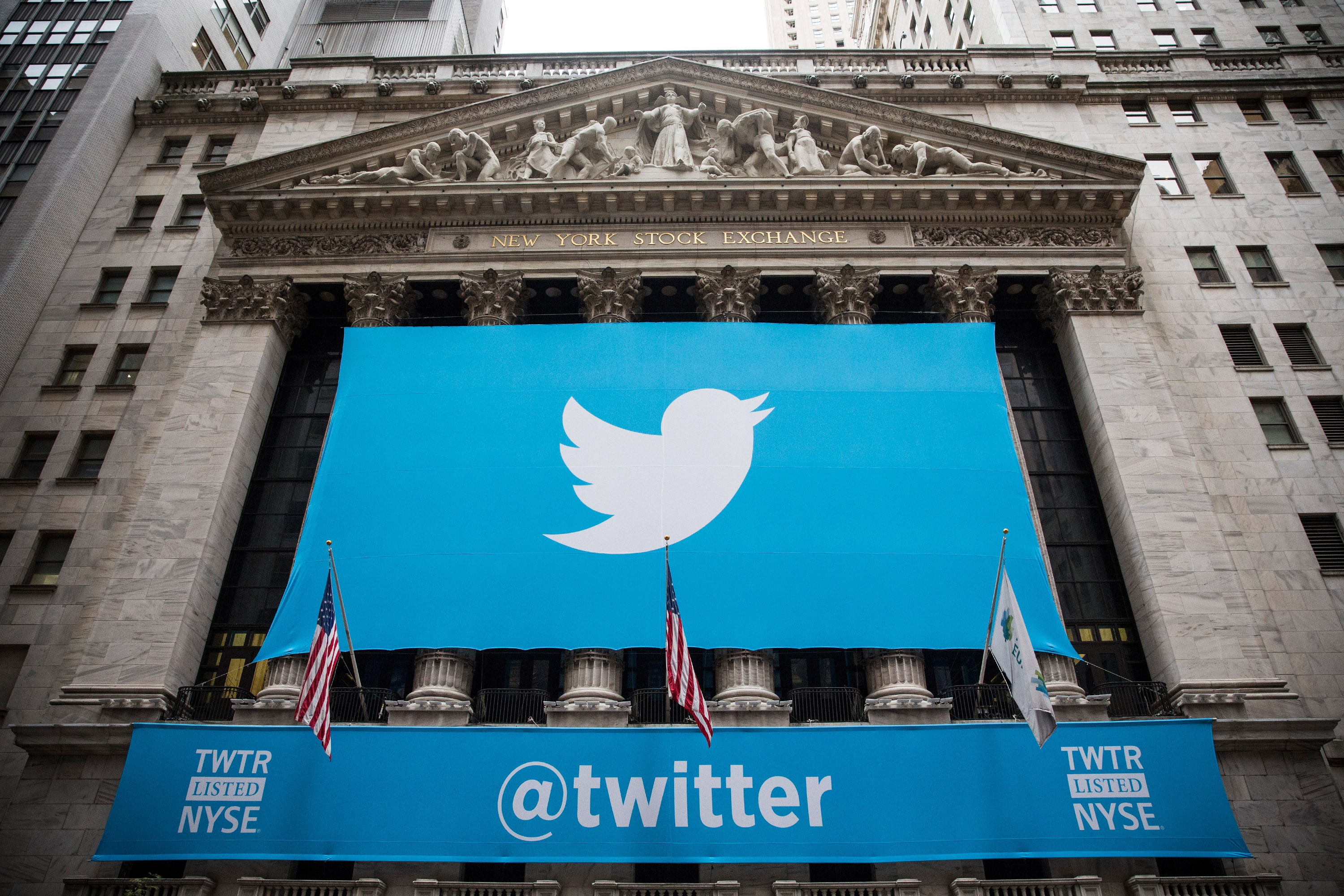 According to a new report by CNBC, Twitter is looking for a larger company to acquire them and hopefully add them to another’s list of services. The site quotes sources when saying “the ailing social media company moved closer to being sold” today after shares surged when the news broke.

A formal bid may be in line within the near future as many technology and media companies alike have shared interests in acquiring Twitter, while it seems to CNBC that Google and Salesforce.com are the most interested in purchasing the social media giant.

The sources said the company has received expressions of interest from several technology or media companies and may receive a formal bid shortly.

The potential suitors include Google and Salesforce.com, among other technology companies, sources said.

It’s really unclear why Salesforce.com may want to buy Twitter (other than CEO Vala Afshar’s thoughts and opinions), but Google could possibly be looking to make up for the mistake known as Google+. Since the company’s social media platform never really took off, they may be looking for a way to incorporate another social media site that already has a decent amount of monthly users with their family of services. Of course, this is all just a theory, so take it with a grain of salt.

With an  acquisition of Twitter by practically any of the almost unknown potential buyers (remember Google and Salesforce.com), CNBC reports shares could increase by about $3.30 more than what the social media platform closed with today.

Shares of Twitter rose more than 21 percent Friday. While it is difficult to determine the value of such a distant potential deal, sources have told CNBC it could sell for around $26 per share, about $3.50 higher than Friday’s close. Other reports put a total bid in range from $18 billion to $30 billion total, as reported by Recode.

At the moment, Twitter’s board of directors seems to be pretty on board with a potential buyout from a third-party company. CNBC also notes a deal could be made with another company by the end of 2016, so the social media giant seems to be ramping up talks about an acquisition with interested buyers, at least according to the publication’s sources.

Twitter’s board of directors is said to be largely desirous of a deal, according to people close to the situation, but no sale is imminent. There’s no assurance a deal will materialize, but one source close to the conversations said that they are picking up momentum and could result in a deal before year-end.

While none of this information is confirmed, we may be able to believe each and every word shared here today. Twitter’s been struggling for quite some time now, while a direct strategy to really compete with other social media giants like Facebook and Instagram hasn’t come up as of yet. This is likely one of the main reasons for Twitter to be looking for someone to buy them out. That way, more experts can come in and potentially save the company. Obviously, we won’t know whether any of this results into anything until official word from Twitter themselves is received. Therefore, stay with MBEDDED for the latest as we’ll be following any developments in this case.