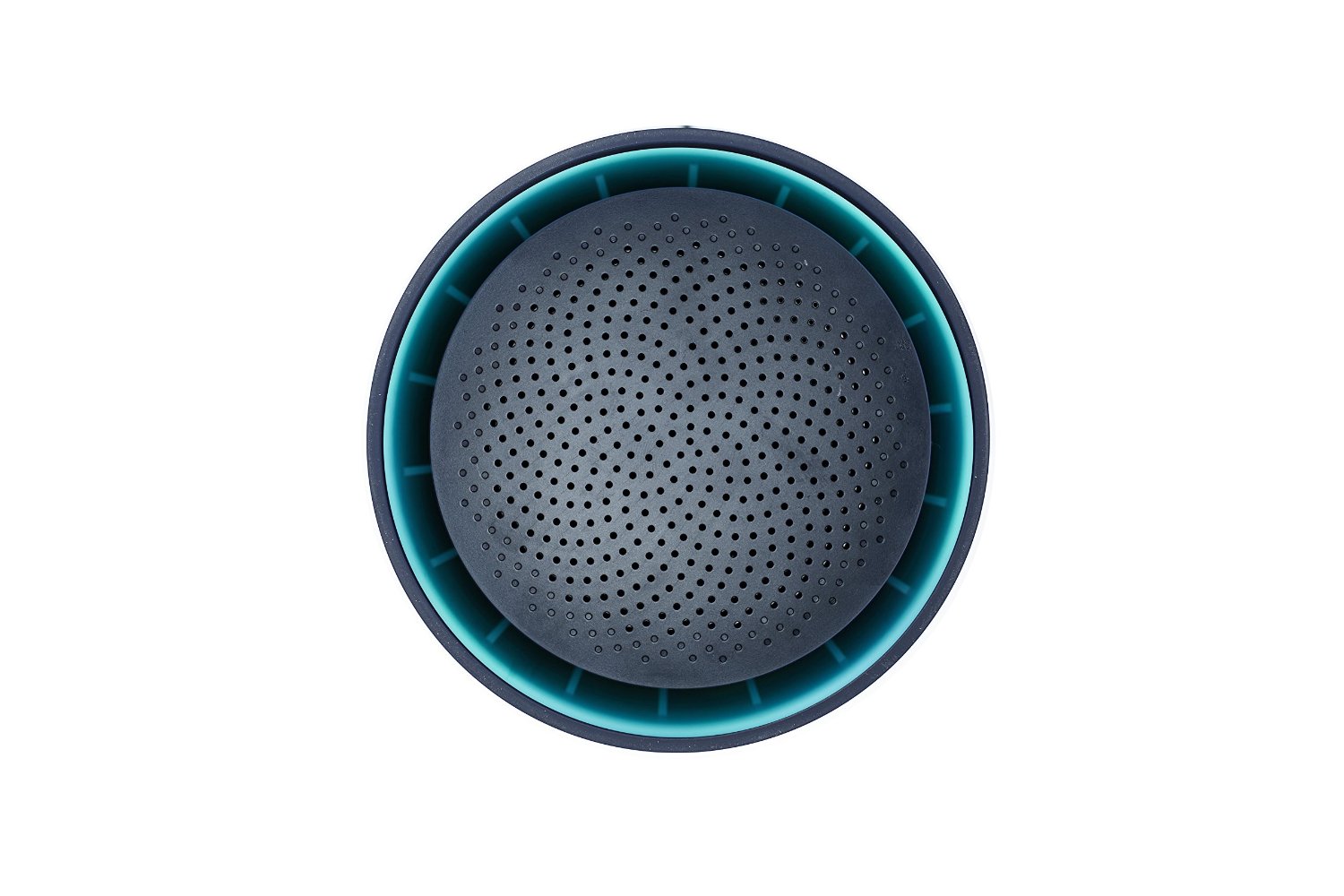 A new report by Android Police who cites two different sources claims that Google is gearing up to launch a new router called Google WiFi which will run for $129 and be unveiled on October 4th alongside Google’s upcoming Pixel phones, 4K Chromecast, and Google Home. It’s expected to replace the company’s current OnHub router which gives users an intelligent Wi-Fi experience by learning about your various devices you connect to the internet via this router and helps strengthen the connections and speed ranges.

… two sources are now telling us that Google will introduce an own-brand Wi-Fi router called Google Wifi, and that the device will cost $129. A source that has proved reliable in the past has told us that the device will be launched alongside Google’s Pixel phones, Google Home, and the 4K ‘Chromecast Ultra’ on October 4th.

That source additionally claims that Google will advertise the router as having “smart” features – probably similar to OnHub in some respects – and that Google will claim it provides enhanced range over typical Wi-Fi routers (a claim we see basically every router make, to be fair). But the one thing that will make it an insta-buy for many over OnHub? Our source claims multiple Google Wifi access points (two or more) can be linked together to create one large wireless network.

So basically, if you buy multiple Google WiFi routers and place them around your house, you can link them all together to create one giant wireless signal throughout your home rather having multiple access points. This will surely please plenty of consumers who are interested in picking a few of these routers up, especially those who are building a smart home.

Size wise, Google WiFi is supposed to be pretty small in size, coincidentally possibly as small as an Echo Dot. Unfortunately, no leaked images or renderings have popped up online, but if they do, we’ll let you know.

Other specs of Google WiFi like bandwidth and upload/download speeds are currently unknown, however we should learn soon if AP’s confidence rating is of any indication…

With AP’s 9/10 confidence rating on this rumor, we can all begin expecting Google WiFi to be unveiled at this year’s Fall event. Of course, we’ll have full coverage of the day’s announcements right here on MBEDDED, so stay tuned.