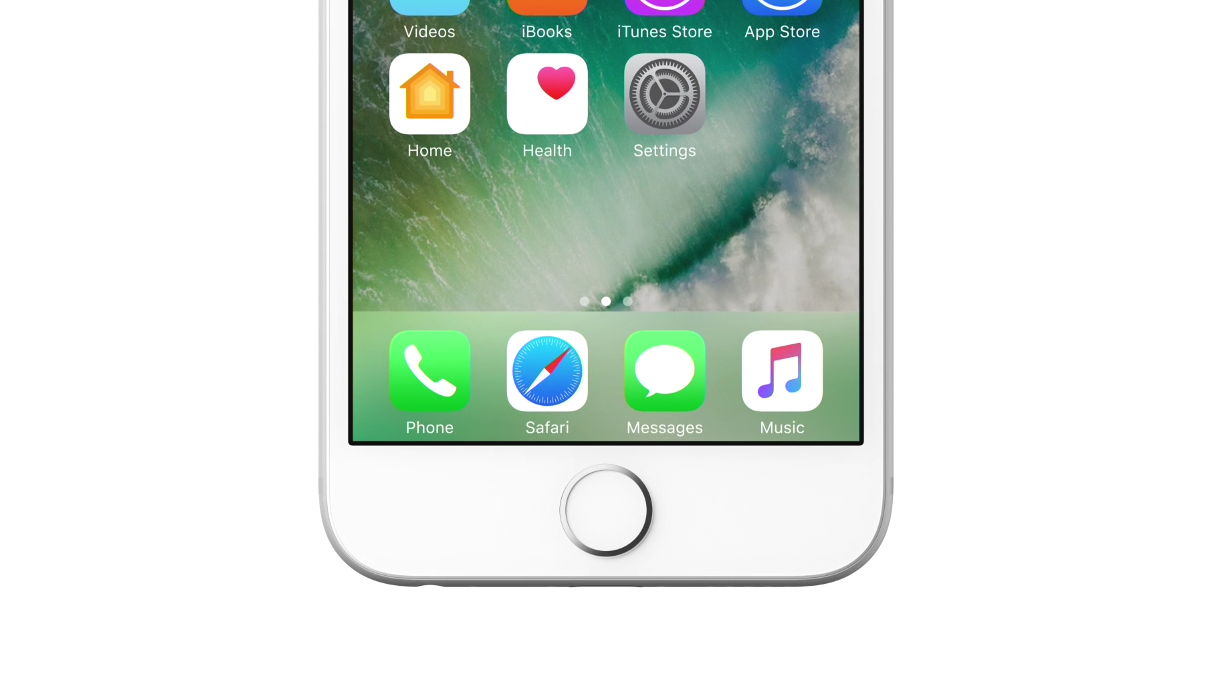 Reports of issues with Apple’s new Lightning EarPods have been flying around the World Wide Web as the planet begins adapting to the lack of the headphone jack on the iPhone 7. Playback controls would sometimes stop, while others claim their music won’t play through the earbuds. Luckily, Apple has acknowledged this issue and has begun rolling out a fix for the bug by ways of iOS 10.0.2.

While this Lightning EarPod issue has only affected users on iPhone 7s, that’s not stopping Apple from rolling out the update to all iOS users everywhere. An issue with the Photos app has also been fixed which has affected multiple iOS users on various devices, while bug fixes and security improvements also are present.

To install iOS 10.0.2 on your iOS device, head over to Settings > General > Software Update and you should see a listing for the software update. Just tap “Download and install” and you’ll be good to go. I do recommend jumping on a Wi-Fi network first alongside plugging in your device beforehand as a) you don’t want data overcharges on your bill and b) you don’t want your phone or tablet to die during the installation process.