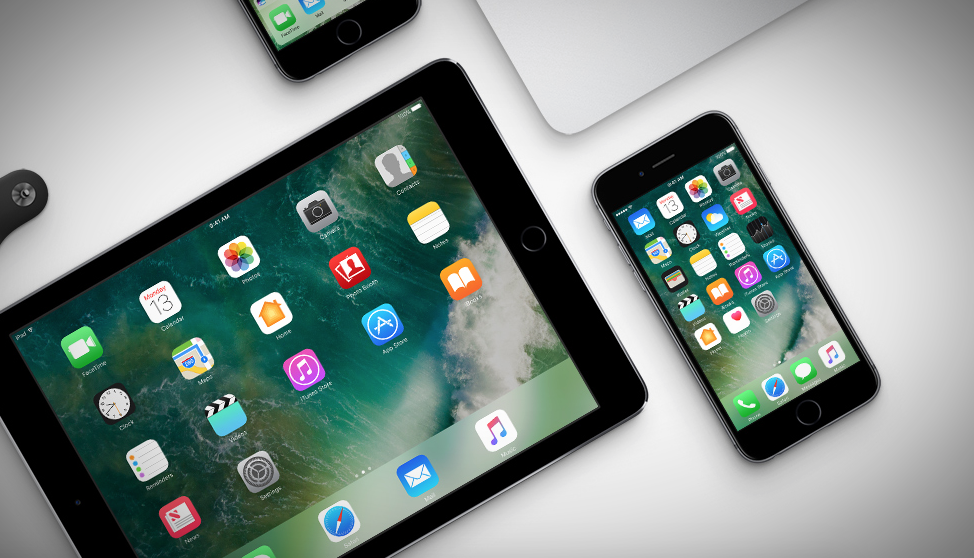 Just a day after it was released to developers, Apple today seeded registered public beta testers with the first build of iOS 10.1 for testing purposes on the iPhone, iPad, and iPod touch. This comes nine days after the initial rollout of iOS 10 began.

In case you didn’t hear, iOS 10.1 is so far bringing bug fixes and security improvements alongside the highly anticipated Portrait bokeh utility, an exclusive feature to the iPhone 7 Plus thanks to its dual-camera system. If you’re wondering what this is, read this snippet from one of our previous articles.

The most notable discovery within iOS 10.1 beta 1 is the fact that Apple built in the highly anticipated Portrait depth-of-field feature first demoed at the company’s September 7th event. The feature is exclusive to the iPhone 7 Plus’ dual-camera system which allows it to use advanced bokeh effects to focus on a subject found within a photo. By blurring the entire background of the picture and focusing solely on the subject of your choice, you’ll be granted with a very unique photo that can be assisted by the optical zoom capabilities of the telephoto lens found on the 7 Plus in order to get the picture you want. We know this feature is mainly software related (hence it showing up in iOS 10.1 and not 10.0.1), so improvements down the road should help the feature to become better and more powerful over time.

If anything we didn’t mention here is found in the latest beta of iOS 10, we’ll let you know via an update. You can also let us know if you find something worth noting by emailing us at mbedded@icloud.com.

To install iOS 10.1 on your device, you must be a registered public beta tester and already have your device activated to receive beta builds. If you’re device falls under these guidelines, head over to Settings > General > Software Update and you should see a listing for iOS 10.1 Beta 1. Just tap “Download and install” and you’ll be good to go. I do recommend jumping on a Wi-Fi network first alongside plugging in your device beforehand as a) you don’t want data overcharges on your bill and b) you don’t want your phone or tablet to die during the installation process.