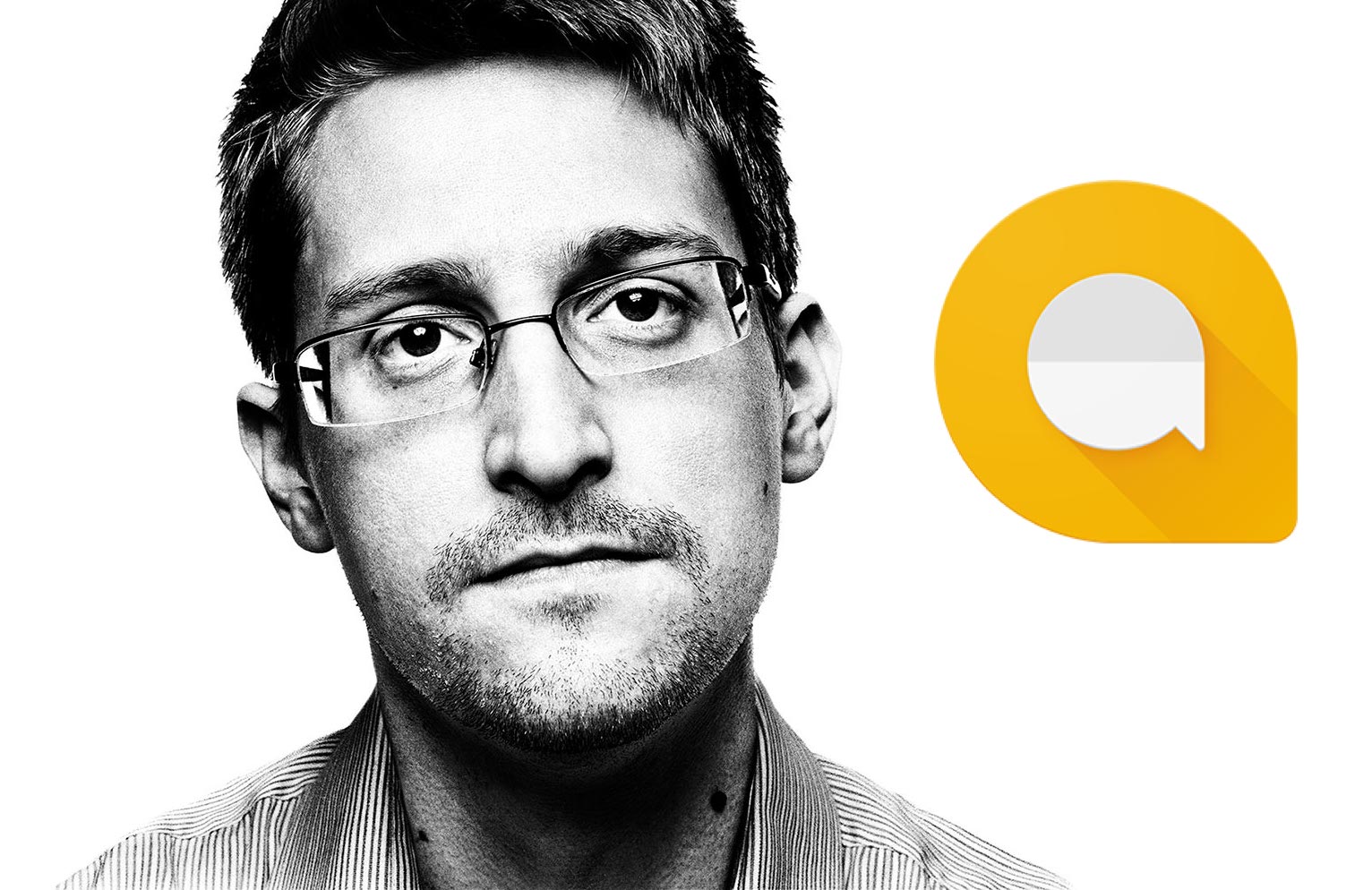 As we’ve pretty much all heard by now, Google released their highly anticipated messaging app called Allo yesterday which met fairly well with immediate reviewers. Things like the Google Assistant, stickers, photo sketching, and more were all praised for being so useful. But of course, not everyone’s gonna be thrilled with Google’s latest attempt at a useful messaging service, and unsurprisingly, it looks like Edward Snowden, the guy who basically revealed to the world the US government was spying on all of us, doesn’t recommend using Allo for (you guessed it!) security reasons.

So what’s at risk when you use Allo that’s stopping Snowden from using it? Well, it’s actually because Google simply lied to us. Let me explain…

Back at I/O 2016, Google said each message sent via Allo (whether sent directly or in Incognito mode) would be encrypted from end-to-end. This meant that the company wouldn’t be storing any user’s messages they sent others on servers for later reference. However, it was discovered yesterday that Google basically said “Psyche!” and decided instead to store all user’s data on their servers that were sent outside of Incognito mode. This means that any message you send via Allo, Google can later read and essentially spy on. Hence, Snowden won’t be a user of the newest messaging app from the search giant.

Of course, this doesn’t go without saying that every message sent via Allo is secured. HTTPS is used to transfer a message from device to device, so potential hackers should have a pretty hard time gaining access to your texts, pics, videos, stickers, and more shared with your friends. However, anyone with access to Google’s servers can peak in and see what you’re talking about without you knowing it, but doesn’t every messaging app nowadays? Besides, it’s probably good that Google can look in on Allo as it may keep us safe one day from something horrific (e.g. criminals or terrorists using the app to message each other). However, I can’t say the same for Incognito mode as no one has access to those messages (but I do have a hunch there’s some back door to that mode, but that’s not confirmed as of now).

Nevertheless, if you live by Snowden’s word, don’t use Allo. Otherwise, you’ll probably be good if you do.