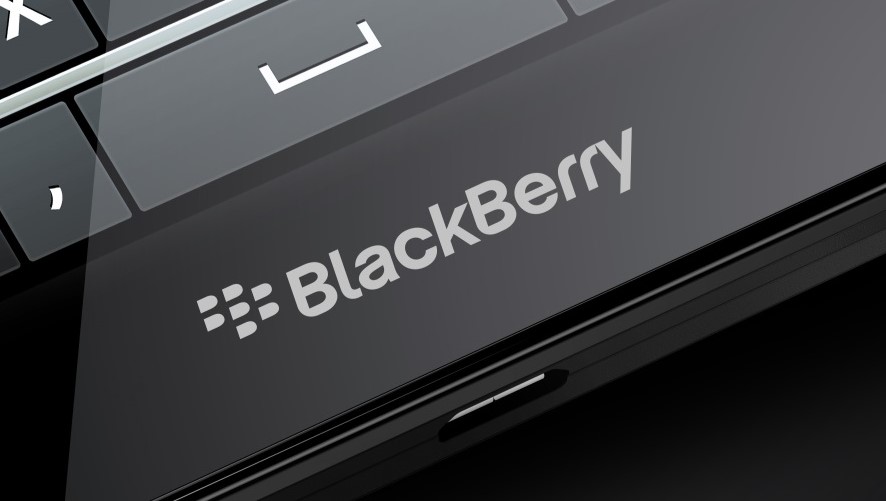 BlackBerry’s DTEK50 that was announced two months ago claimed to be the world’s most secure smartphone, however its specs and performance really didn’t impress anyone. Of course, everyone’s assumed the phone would get better when it’s successor was released, but that time hasn’t come yet. However, newly leaked specifications that claim to belong to the DTEK60 seem to give the impression that this $299 smartphone will get better overtime internally. 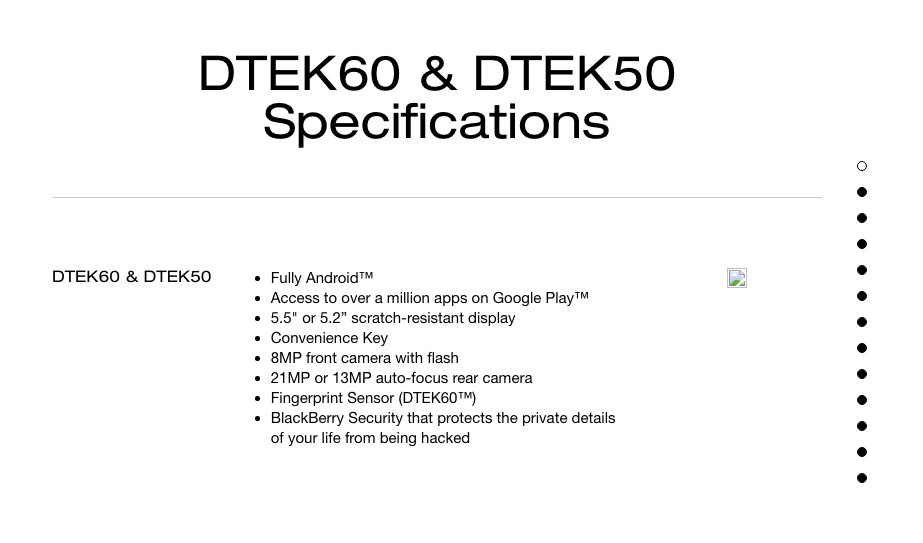 As you can see in the image above, a leaked webpage with the extension “donotpublish.html” was accidentally published by someone at BlackBerry which listed the DTEK60’s specs and has been taken down since. The reason everyone believes these are legit is due to BlackBerry themselves publishing them and not some leaker or rumor blog. And to be honest, they look pretty promising.

For starters, there looks to be a larger 5.5-inch display over the DTEK50’s 5.2-inch display. The resolution is rumored to be QHD (2560×1440) which would be on par with recent flagships such as the Moto Z. In addition, a 21MP camera is rumored to make its way to the DTEK60 alongside a Snapdragon 820 chipset paired with an Adreno 530 GPU and 4GB of RAM, at least 32GB of storage, USB-C, a 3000mAh battery, a fingerprint sensor, and the convenience key from the DTEK50. All in all, it appears that BlackBerry is steering away from their mid-ranger approach they took with the 50 and instead is going for a more flagship-type experience for the 60. I’m all for this, and feel free to comment if you agree.

While it’s unknown when this DTEK60 will launch or how much it’ll cost, we should expect the device to make an official appearance soon as it’s rumored to include a Snapdragon 820. This chipset will be outdated soon when the 821 and/or 823 processor(s) launches some time this year. Of course, we don’t know this for sure, so take it with a grain of salt. Nevertheless, expect another BlackBerry Android device to hit the market within the coming months.