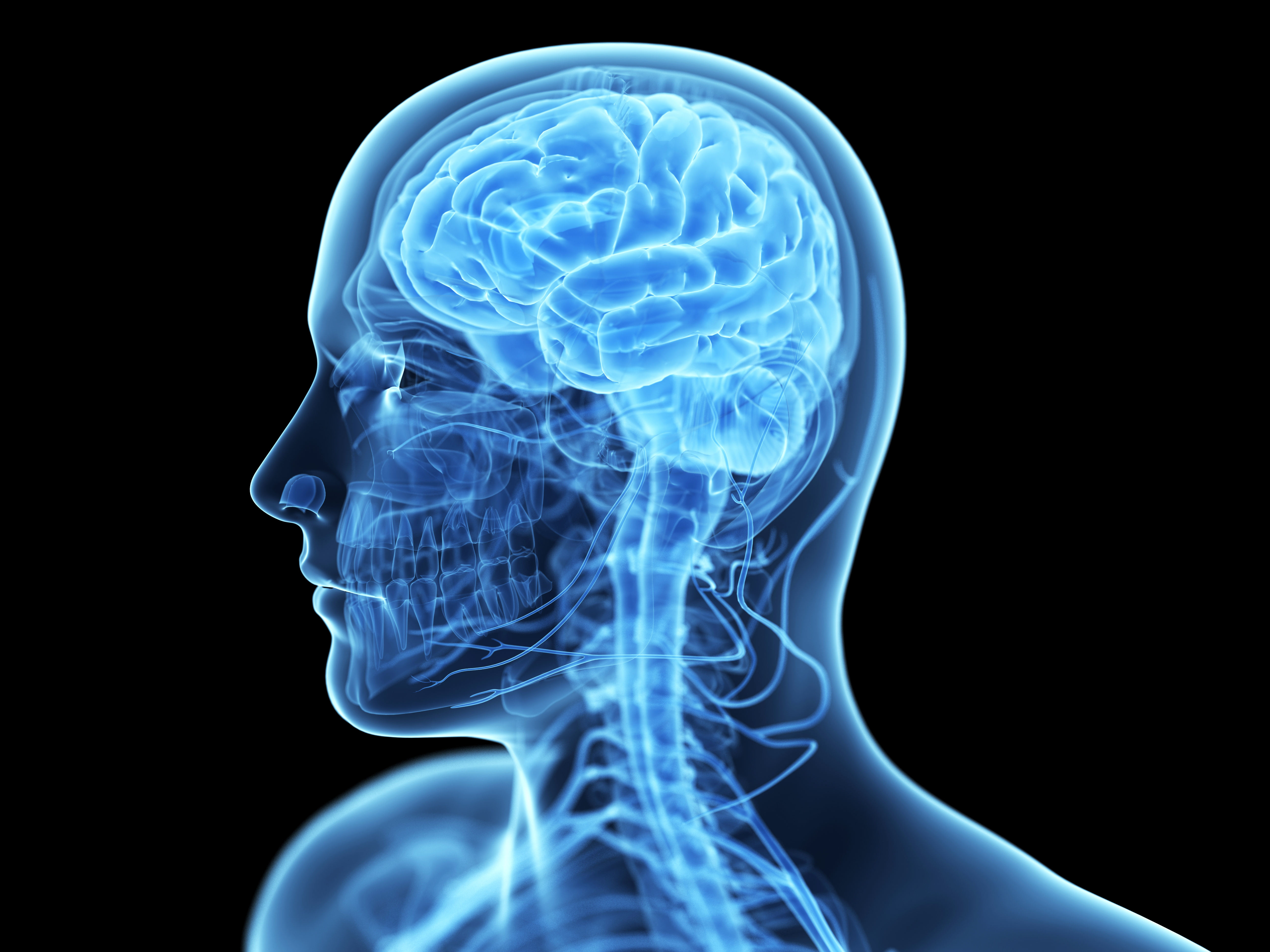 As odd as it may seem, it looks like we’ve reached the point in time when human alterations and odd transplants are the new norm, and this next story is no exception…

As per Outer Places, an Italian neuroscientist by the name of Professor Sergio Canavero is gearing up to perform the very first human head transplant on a live patient. Of course, you may have already heard this news as it broke quite some time ago. However, a volunteer for the surgery hasn’t been found… until now. Valery Spiridonov, a Russian man who is disabled, has confirmed that he will be the recipient of this never-performed-before operation that has a 90% chance of going successfully. A number of animals have received this very surgery as these tests had to be done before human trials, with a majority of them going well.

Take this mouse for example. It’s spinal cord became severed, leading to it not being able to function properly. However, with the help of a transplant surgery much like the one being performed on Spiridonov in 2017, the mouse was able to recover and actually appear to start moving again. You can watch the video embedded above to see for yourself.

Another example is probably the most helpful when it comes to humans: a monkey. Yes, a head transplant was actually performed on a monkey which actually seemed to go well. According to Canavero, no “neurological injury of whatever kind” was found within the animal, however doctors didn’t attempt to reconnect the spinal cord. It’s unclear why this is so, however it’s likely due to serious injury taking place becoming a stronger possibility.

The New Scientist released this information about the monkey head transplant.

According to Canavero, researchers led by Xiaoping Ren at Harbin Medical University, China, have carried out a head transplant on a monkey. They connected up the blood supply between the head and the new body, but did not attempt to connect the spinal cord. Canavero says the experiment, which repeats the work of Robert White in the US in 1970, demonstrates that if the head is cooled to 15 °C, a monkey can survive the procedure without suffering brain injury.

“The monkey fully survived the procedure without any neurological injury of whatever kind,” says Canavero, adding that it was kept alive for only 20 hours after the procedure for ethical reasons. New Scientist was, however, unable to obtain further details on this experiment.

“We’ve done a pilot study testing some ideas about how to prevent injury,” says Ren, whose work is sponsored by the Chinese government. He and his team have also performed experiments on human cadavers in preparation for carrying out the surgery, he says.

In case you’re wondering, there is an image of the monkey available for viewing. However, I must warn you it’s rather disturbing and a bit graphic. If you don’t get grossed out very easily, click here to check out what the doctors were able to perform on the creature.

So how does one actually perform a head transplant? Well, there’s a lot of unanswered questions no one seems to have the answer to like reactivating someone’s nervus system and readjusitng their brain to fit new internals found within another human’s body, however we do know that Canavero’s experiments consisted of PEG, or polyethylene glycol, use. This is used to bind certain parts of one’s spine in order to make your body responsive once again. Binding your new head to the rest of your body seems as simple as sewing it up with stitches if the image of the monkey linked above is of any indication, however that was a test after all and the actual proceedings performed on humans may vary.

Standard.co.uk notes that the human head transplant will cost an estimated £10 million (about $12,981,000 in USD) and take about 36 hours to complete by 150 medical staff members. Overall, this surgery seems pretty extreme and will take plenty of time and caution. Of course, we’ll have full coverage of the results from the operation when it’s conducted next year, so stay tuned!

P.S. For all you religious folks out there, here’s a question worth pondering: where’s the soul go, and who does it belong to afterwards?