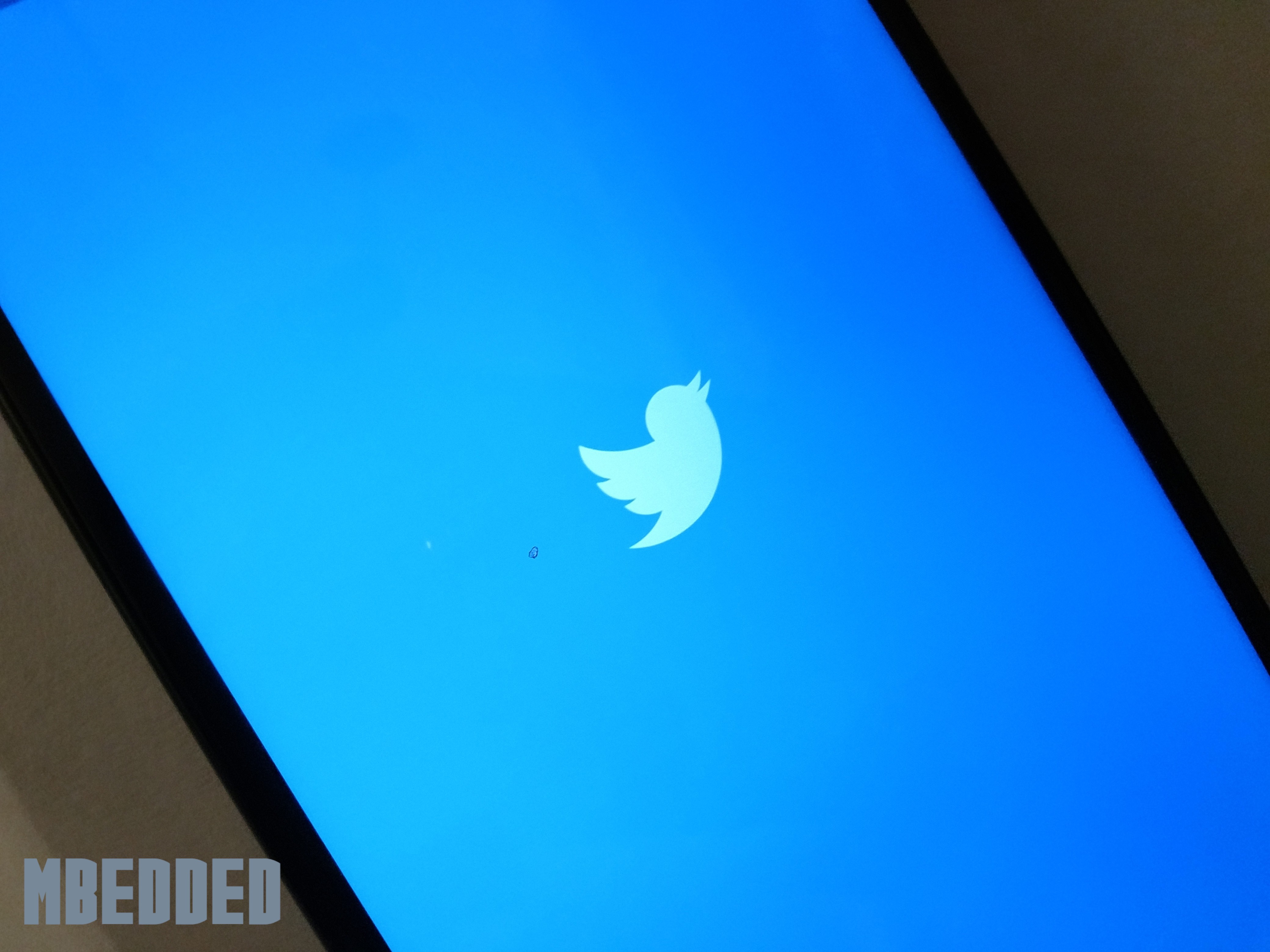 Just a week ago, we reported that Twitter was in talks to expand their character limit so images, videos, links, GIFs, retweets, Quote Tweets and more wouldn’t count as any of the 140 characters you can use in your tweets. This information was never confirmed by Twitter themselves; however, we now have word via (what else?) a tweet from the company themselves that tweet expansion is now rolling out server-side to users all over the planet.

In addition, not only are the content categories listed above not included in the 140 limit on Twitter, but polls aren’t either. This means you can now use all 140 characters to ask a question on Twitter and still have enough room for a poll with a couple of answers. All in all, I believe this is a very smart move by Twitter as more users will surely take advantage of the feature right away.

It’s worth noting that unfortunately, links and usernames still count toward your character limit, however Twitter seems to be working on fixing the latter. As you can see in the GIF above, it appears that when you reply to a tweet, the username at the beginning may be going away soon. This would ultimately lead to longer replies by other Twitter users and not limit people from responding to something they like on the social network. It’d also help if a user has a long username and you choose to reply to him/her. As of yet, this feature isn’t out yet, but stay tuned.

No update from the App Store or Google Play is required to tweet with 140 characters and still include a video or picture as this update is rolling out server-side (as previously stated). Just feel free to tweet your heart out now.