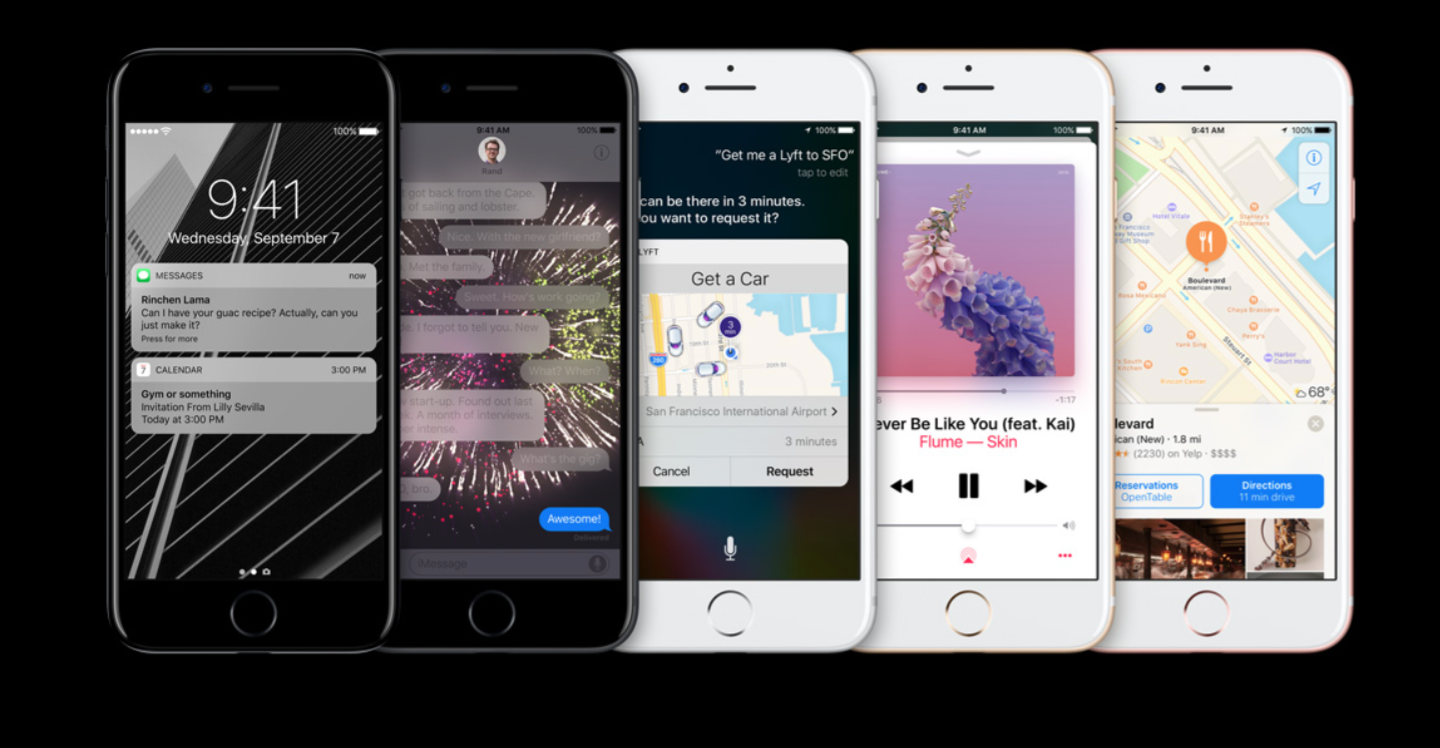 Reports have begun flying all over the World Wide Web that Apple’s newly announced iPhone 7 and 7 Plus seem to be making a strange hissing sound coming from the back of the phone. To some, it sounds like fans within a computer kicking in, while others have simply no clue what this mysterious noise may be.

Popular YouTuber DetroitBORG uploaded this video to his channel which features the hissing sound that seems to play throughout the 7 second length of the video.

At this point, this issue is while insignificant, is pretty widespread. Sites like The Verge and even our good friends at Neowin have experienced this same issue with units of the iPhone 7 and 7 Plus they’ve obtained, and it seems like neither have an exact idea as to what this noise is coming from/is.

Here’s what The Verge seems to believe may be causing this hissing sound.

The consensus around the web right now is that this is some form of “coil noise” or “coil whine” — the sort of sound a high-powered processor or virtually any electronic part can make, especially when it’s not properly dampened. It can crop up when the chip is under heavy load, and you might be able to hear it on any recent phone if you put it under load and listen very closely.

The Verge notes that this same sound can be heard on the Galaxy S7 if held up to your ear, however it’s rather insignificant when compared to the volume this sound is set to from within the iPhone 7. While an exact cause of the issue is undetermined at this point, a potential cause may be due to high stress levels.

See, according to multiple publications, while operating the iPhone 7 and/or 7 Plus under intense tasks like heavy applications or games, things can start heating up and the device may start hissing. Neowin notes that while they were restoring an iCloud backup and factory resetting an iPhone 7 Plus, the hissing sound occurred and the device got very hot. “Hotter than any other iPhone that I’ve used since Apple bragged about how efficient the A8 processor was in the iPhone 6,” Rich Woods stated in his article.

At this point, there doesn’t seem to be a fix for this issue let alone a known cause, however stay tuned as we have reached out to Apple for comment. If you are worried about this issue, you should be able to take your iPhone 7 or 7 Plus to your local Apple Store where you bought it and exchange it for a new one as you’re bound to still be covered by your warranty.

Has your iPhone 7 or 7 Plus begun hissing at you?