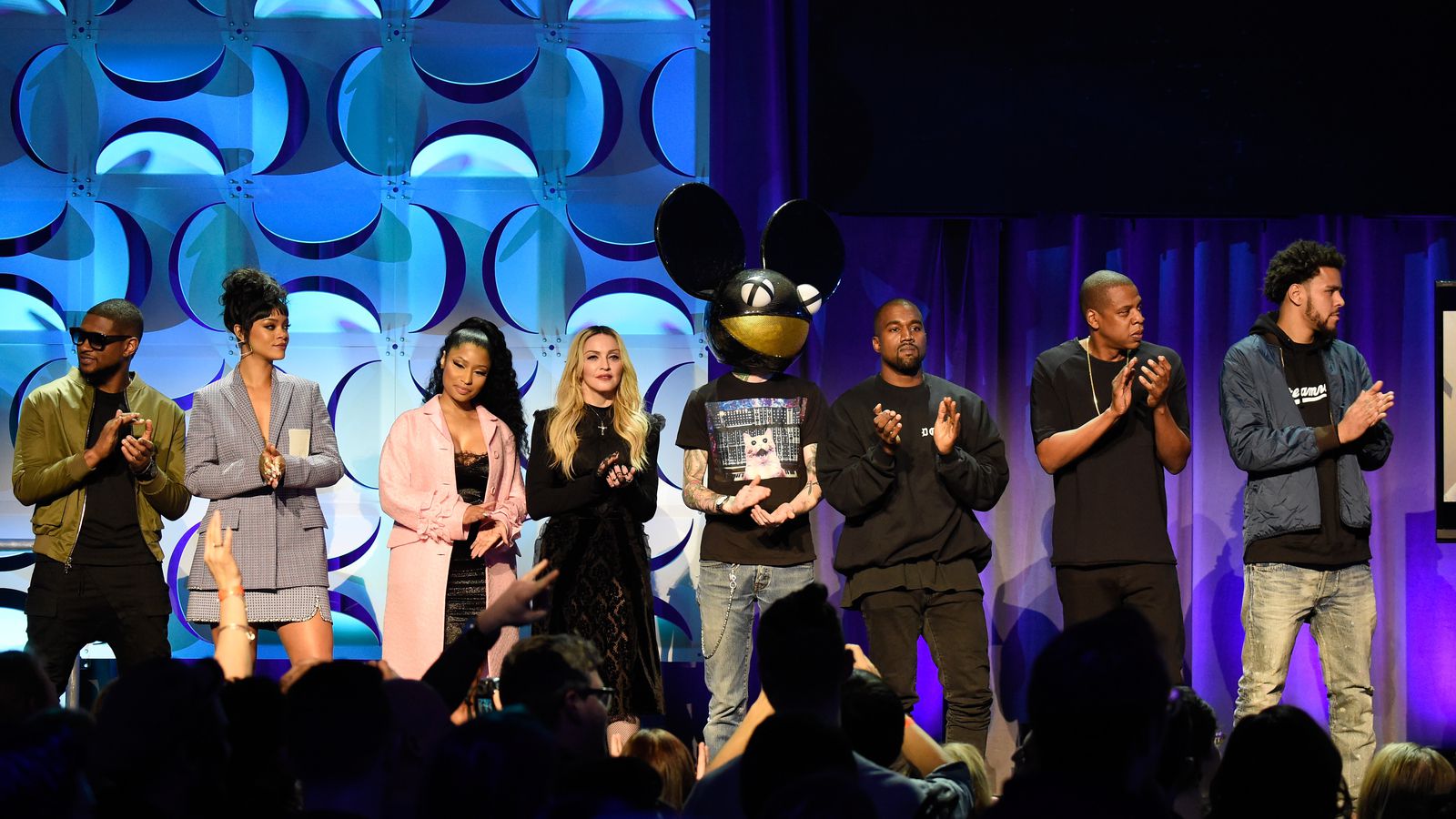 A report released by WSJ over two months ago claimed that Apple was gearing up to buy out Jay Z-owned high-quality music streaming service TIDAL. This could’ve resulted in the company buying out rights to exclusive music which reached the rapper’s service first amongst other elements. However, in a new interview with BuzzFeed, executive at Apple Music Jimmy Iovine slammed down these rumors due to Apple wanting to stick to their own plan.

“We’re really running our own race,” Jimmy Iovine, who heads Apple Music, told BuzzFeed News in an interview. “We’re not looking to acquire any streaming services.”

While exclusivity would’ve been a major part of the deal, Apple buying out TIDAL could also have scored the former a larger user data base. In theory, users of TIDAL could’ve been forced to switch over to Apple’s Apple Music due to the former shutting down which would’ve resulted in Apple’s current 17 million paid subscribers to increase by 4.2 million (the number of paying TIDAL subscribers) and total out to be 21.2 million. Of course, this would still be behind Spotify’s count of 40 million paid subscribers, but at least Apple Music would’ve been more than halfway there.

Friendships with artists could’ve also been the reason why Apple may have been considering buying TIDAL. Such artists as Beyoncé, Calvin Harris, Rihanna, Kanye West, Jay Z, deadmau5, and Madonna may have grown in relationships with Apple if the company were to acquire the high-fidelity music streaming platform. This may have also aided in exclusivity rights being gained by the technology giant. Of course, this is all just theoretically speaking as anything could’ve evolved from an acqusation of TIDAL by Apple.

Nevertheless, it’s not confirmed whether Apple was even ever interested in buying out TIDAL as the quote above is all we have straight from the horse’s mouth at this point. However, there could’ve also been developments in Apple’s interest in TIDAL which may have resulted in Iovine coming out and saying this. Why the Cupertino company waited this long to confirm any rumors about them buying TIDAL is beyond me, so it just adds to the suspiciousness of this entire matter.