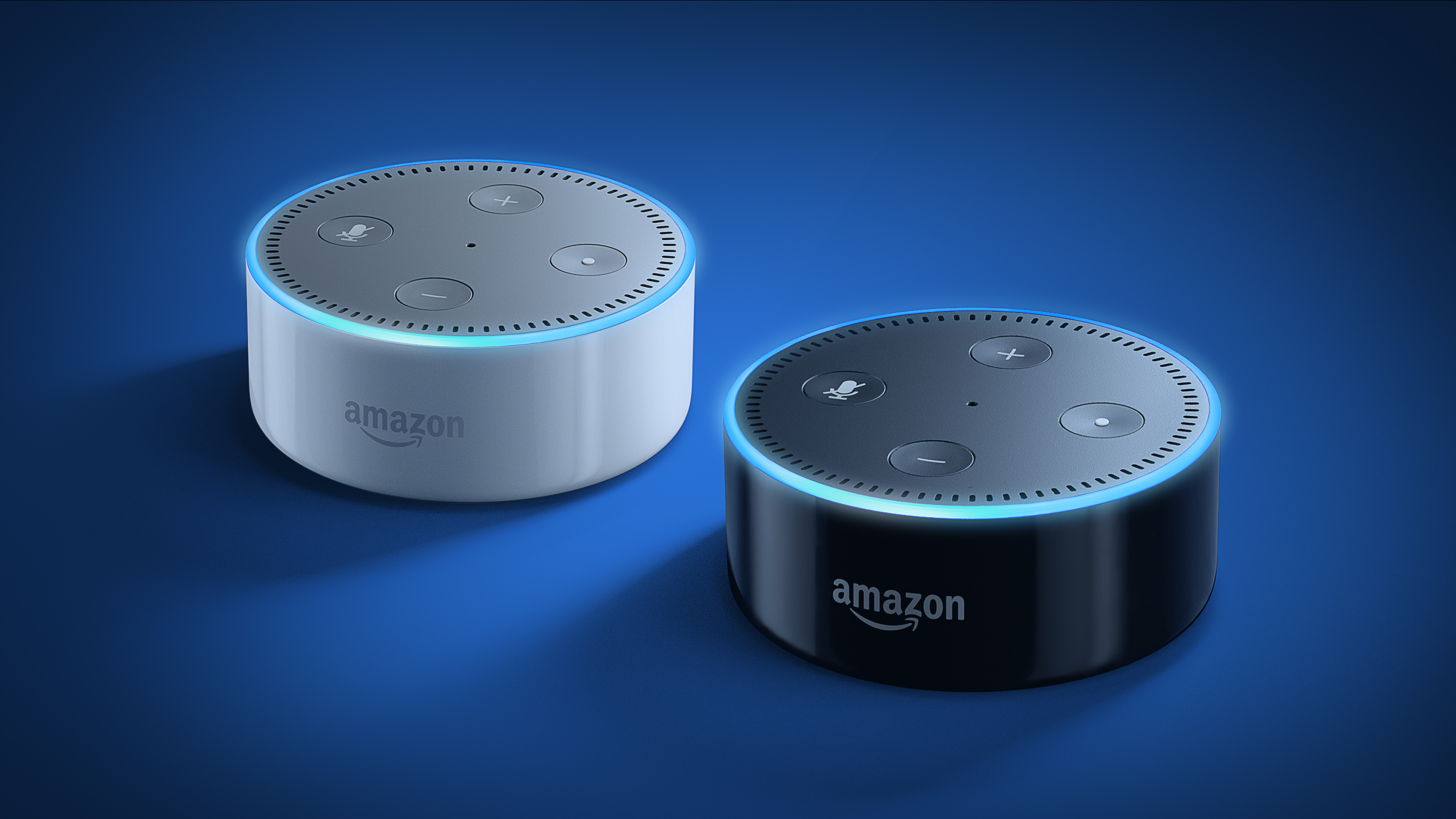 Today during an event in London, Amazon unveiled their latest home assistant they call Amazon Echo Dot. It’s essentially a much smaller version of the standard Echo which doesn’t include speakers and costs just $49.99. This model is also known as the second generation of its type, as the online retailer also used to sell an older model which cost $89.99, however this variant went out of stock everywhere earlier this year.

Amazon’s definitely trying to bring more users over to their Alexa platform with the new Echo Dot. See, the only function the new Dot offers is Alexa compatibility. In fact, you even have to already have speakers to plug the $50 puck into. So really, the company’s just trying to lure more people into using their voice assistant. 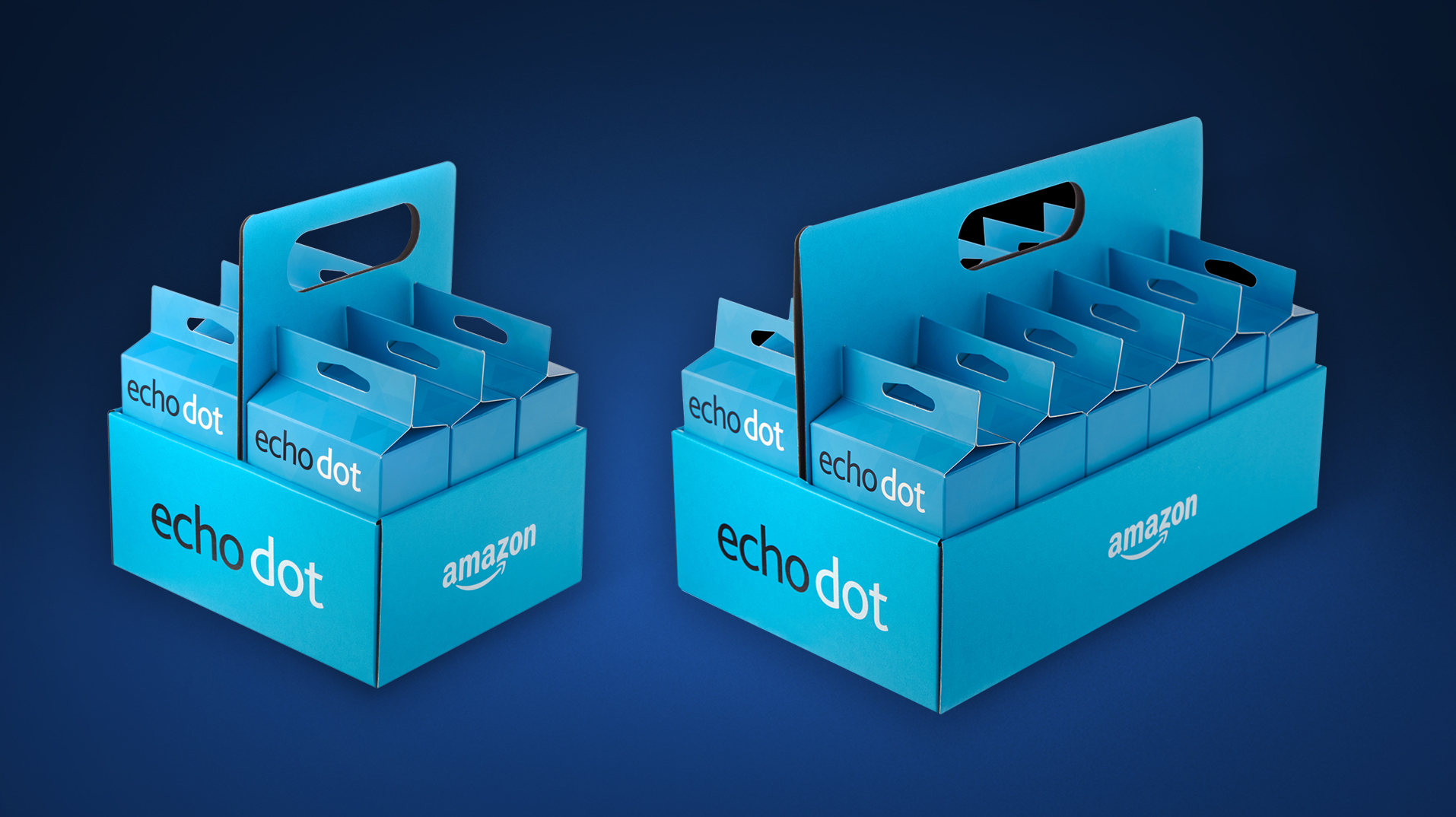 Another factor you need to think about is how Amazon’s selling the new Dot. You can buy a standalone Dot for $49.99, while a pack of six costs $249.99 (but five get on free). You also have the option of buying a whopping twelve for $499.99 where you actually pay for ten and get two free. This selling method is present due to the retailer wanting everyone to have Alexa access in each room of their house, regardless how big it is. There’s also a new technology called EPS (Echo Spatial Perception) built into these Dots which will allow the closest Dot to respond to “Hey, Alexa” and not any others. This means that having multiple Alexa access points throughout your home won’t result in two or three playing your Spotify playlist or a bunch of Domino’s pizzas showing up at your door when all you really wanted was one.

Overall, the new Echo Dot just seems like another way to get consumers to buy into Amazon’s ecosystem, whether that means charging them a good chunk of change or a $50 bill. Customers can pick up the new Dot in black or white (these colors also apply to the updated Echo) for $49.99 in the US, while in the UK it’ll cost £49.99 and in Germany will go for 59.99 Euro. Release dates for the updated Dot are as follows: October 20th for the US and UK and October 26th for Germany. Customers can preorder the device starting today.

Will you be picking up an Echo Dot?