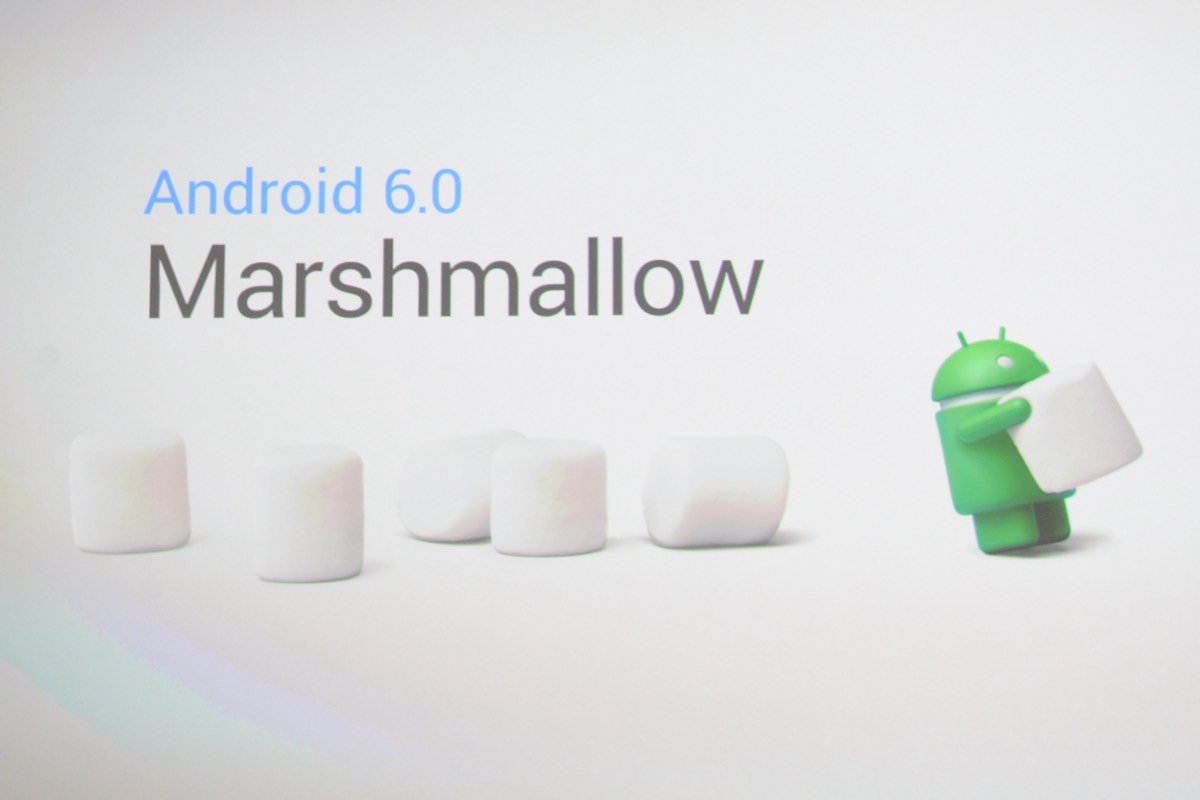 While we’re gonna have to wait until next month to see Nougat’s current numbers, that’s not stopping Google from releasing this month’s stats on devices running the company’s previous versions of Android. And to little or no surprise, 6.0 Marshmallow has grown in percentage, while Lollipop actually dropped slightly. 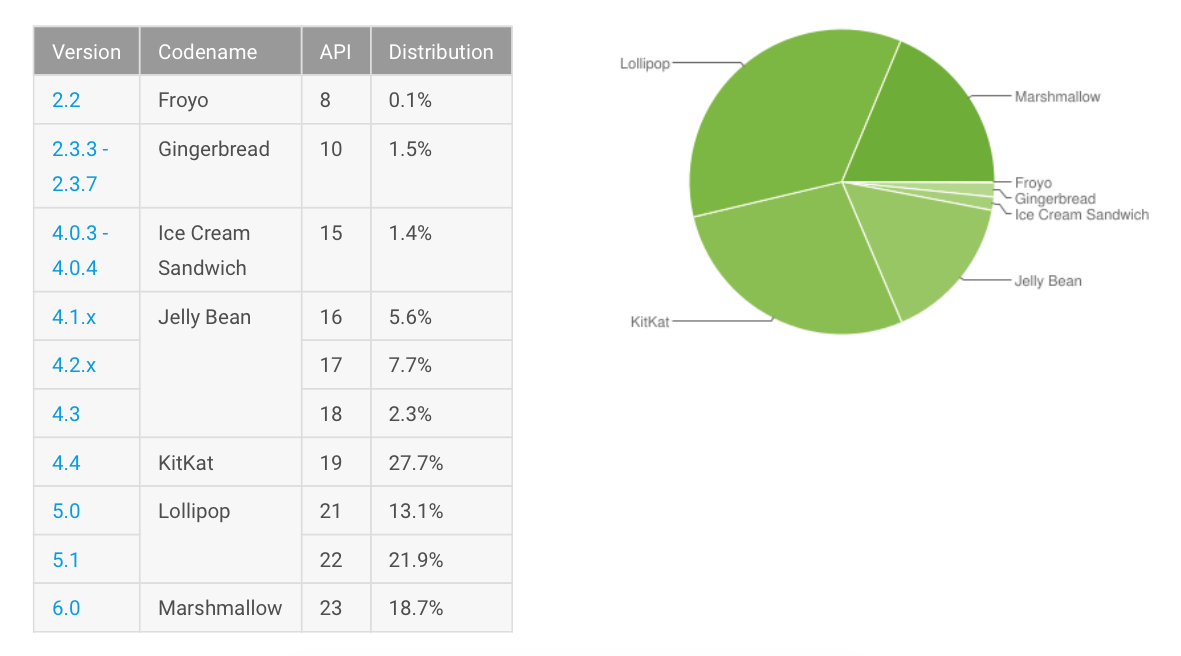 Last month, Marshmallow was running on 15.2% of all Android devices. This month, the software is now on 18.7%. This is an increase of 3.5%. And who do we have to thank for that? Probably a bunch of Note 7s.

Regarding Lollipop, last month the OS was running on 35.5% of devices. This month, however, the software dropped to 35%, a difference of 0.5%. Of course, this doesn’t really mean anything since this version of Android is still the most widely used version of the mobile OS, but it’s nonetheless interesting to see its numbers drop.

Next month, expect more on how many devices running Nougat make up the Android market as we’ll likely have new Pixel phones running it alongside the LG V20 by then.

What’s your take on the latest Android distribution numbers?