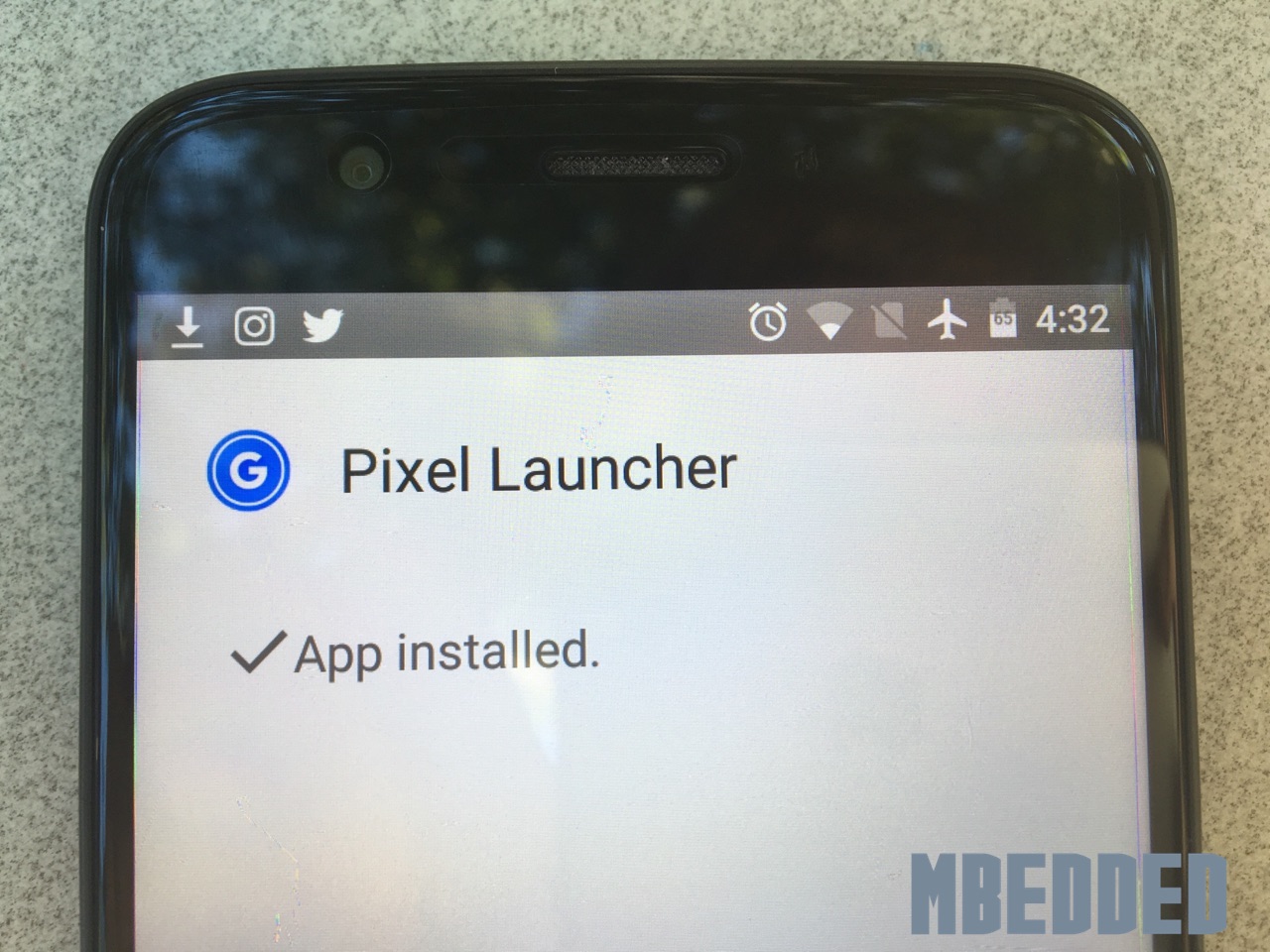 Remember the Nexus Launcher that leaked a little while ago? Yeah, well, it’s back in the rumors mill (as if it ever got out), and this time its name is at stake. According to some screenshots by ROM developer LlabTooFeR on Twitter and a new APK, an updated version of the app gives the launcher the name Pixel Launcher. And unsurprisingly, it lines up with recent reports that Google’s next phones would be known as the Pixel and Pixel XL.

As you may or may not have guessed, the looks of the Ne… – uh, Pixel Launcher – haven’t changed. The same settings are present, the home screen works the same, and the app drawer still slides in via a swipe up. What has changed, however, is the version number and name (obviously). The new Pixel Launcher branding makes more sense since we’re expecting this app to land on Google’s new smartphones which, again, will be called Pixels. Why launch an app called Nexus Launcher on a Pixel, right? Hence, this is a smart move by Google, but we can kinda see right through them at this point.

What’s your take on this new name?