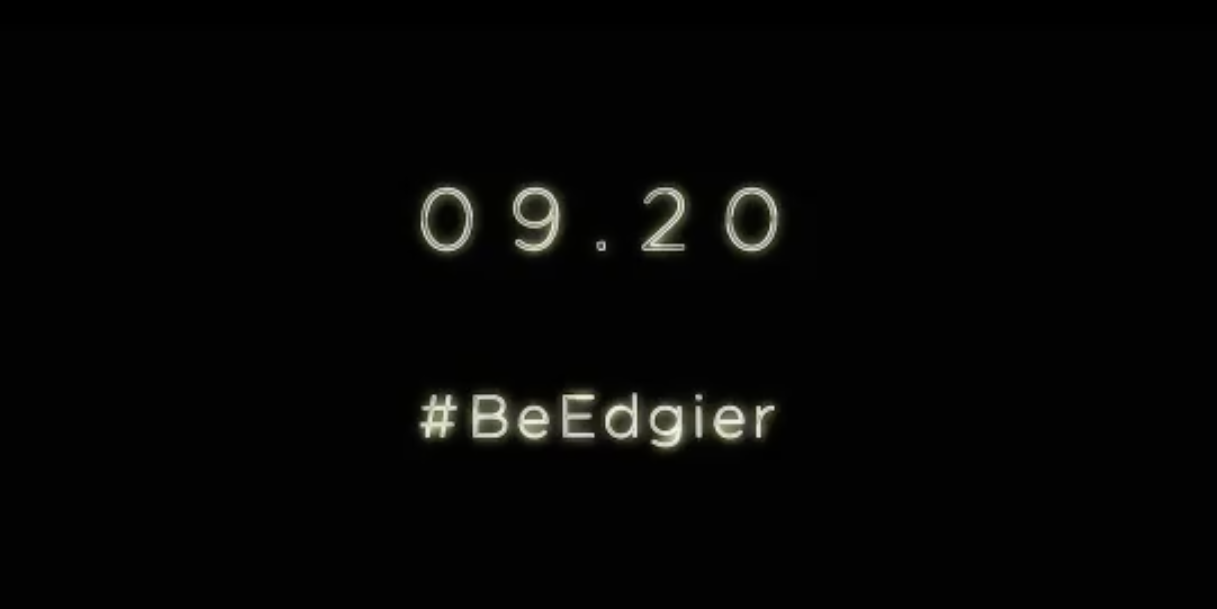 HTC has begun sending out invitations for their upcoming September 20th event where they’ll likely unveil a new smartphone. The company also tweeted out a teaser which coincides with the event which gives us very little information about the device other than the fact that it’s got something to do with the number 150.

There’s also a hashtag within the tweet which reads, “#BeEdgier”. We haven’t heard about any leaks or rumors involving the edges of an HTC phone, however the recently leaked HTC Desire 10 that’s reportedly coming soon is rumored to have “a metallic gold trim on the edges and around key hardware elements.” This may be the reason why HTC’s talking about edges, but this guess is a rather far stretch.

Nevertheless, it looks like we’re just gonna have to wait until the 20th to hear more about this new product. At this point, it’s anyone’s guess as to what the device will be, but as always we’ll have full coverage on whatever HTC decides to unveil.

Are you expecting a new phone from HTC at their September 20th event? Let us know your thoughts in the comments below!