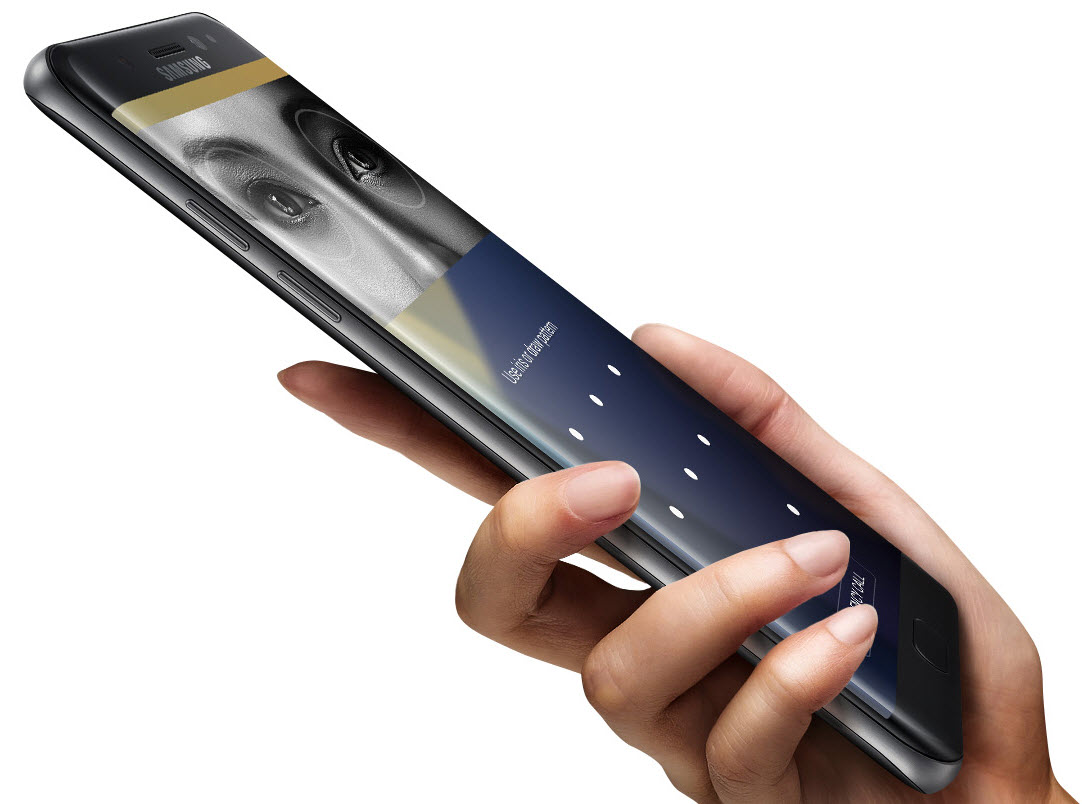 As you’ve probably heard by now, Samsung has issued a total recall of all Galaxy Note 7 units shipped due to reports of exploding batteries and devices catching fire while charging. But with more and more documented accounts of users experiencing these issues surfacing everyday, this recall is leading to many companies and organizations publicly coming out and saying that anyone who owns a Note 7 should discontinue using the device and either trade it in or just get rid of it. And even though Samsung seems to be trying to handle the situation the best they can, major safety committees here in the US have come out and said that no one should be using the Note 7.

For starters, the US Consumer Product Safety Commission released a statement where they say to totally stop using the handset. In addition, they say they’re working with Samsung to issue an even bigger recall for the sake of safety amongst customers.

Lithium-ion batteries pack a lot of power into a small package. When these batteries overheat and burst, the results can be serious. This is why the U.S Consumer Product Safety Commission (CPSC) is urging all consumers who own a Samsung Galaxy Note7 to power them down and stop charging or using the device.

This consumer warning is based on recent reports involving lithium-ion batteries in certain Note7 devices that have resulted in fires. These incidents have occurred while charging and during normal use, which has led us to call for consumers to power down their Note7s.

CPSC and Samsung are working cooperatively to formally announce an official recall of the devices, as soon as possible. CPSC is working quickly to determine whether a replacement Galaxy Note7 is an acceptable remedy for Samsung or their phone carriers to provide to consumers.

We advise all consumers to report product safety incidents involving lithium-ion batteries in smartphones to us via www.SaferProducts.gov.

The US CPSC also released this tweet today which blatantly states not to use the Note 7 whatsoever.

Also making a precautionary announcement about the Galaxy Note 7 is the Federal Aviation Administration. They warn that taking your Note 7 on an airplane can hold a significant risk for obvious reasons.

In light of recent incidents and concerns raised by Samsung about its Galaxy Note 7 devices, the Federal Aviation Administration strongly advises passengers not to turn on or charge these devices on board aircraft and not to stow them in any checked baggage.

They, too, tweeted about the Note 7 recall, however their’s is to simply put out word that an official statement was published.

All in all, this situation is not what Samsung needs on their plate at this time. With Apple unveiling their new iPhone 7 this past week (which was supposed to basically be the Note 7’s initial competition), the Korean company doesn’t stand very stable in the third quarter of 2016’s smartphone market. At the moment, I think consumers will be surely steering clear of the Note 7 and headed for something like the new iPhone 7 which is, obviously, not what Sammy wants. However, if the Galaxy series creator can clean up their act in the next few months and start shipping Note 7s that don’t have any defects (like the possibility of exploding), they may be able to get back up on their feet and possibly reign as well as Apple currently is. But until then, it looks like there’s very little light at the end of Samsung’s long, dark, dreadful tunnel they’ve entered.