Yesterday during Apple’s big press conference, Beats unveiled their latest wireless headphones which use the same W1 chipset found in Apple’s new AirPods. These new headphones, called the Solo3, BeatsX, and Powerbeats3 all take advantage of this new chip to seamlessly pair with your iPhone, iPad, Mac, and even your Apple Watch. 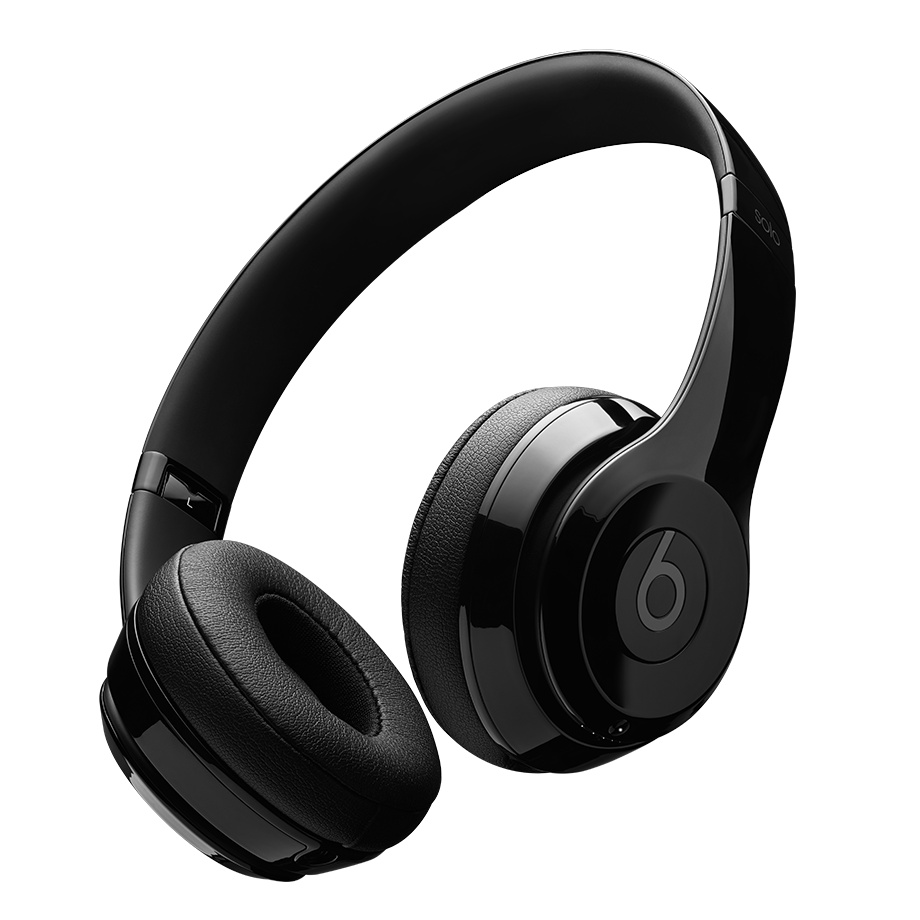 Starting with the Solo3, these headphones are the third generation of the company’s Solo wireless lineup and cost $299. Sound wise, they sound like their predecessor, while battery life should be expected to reach around 35 – 40 hours or so with use. 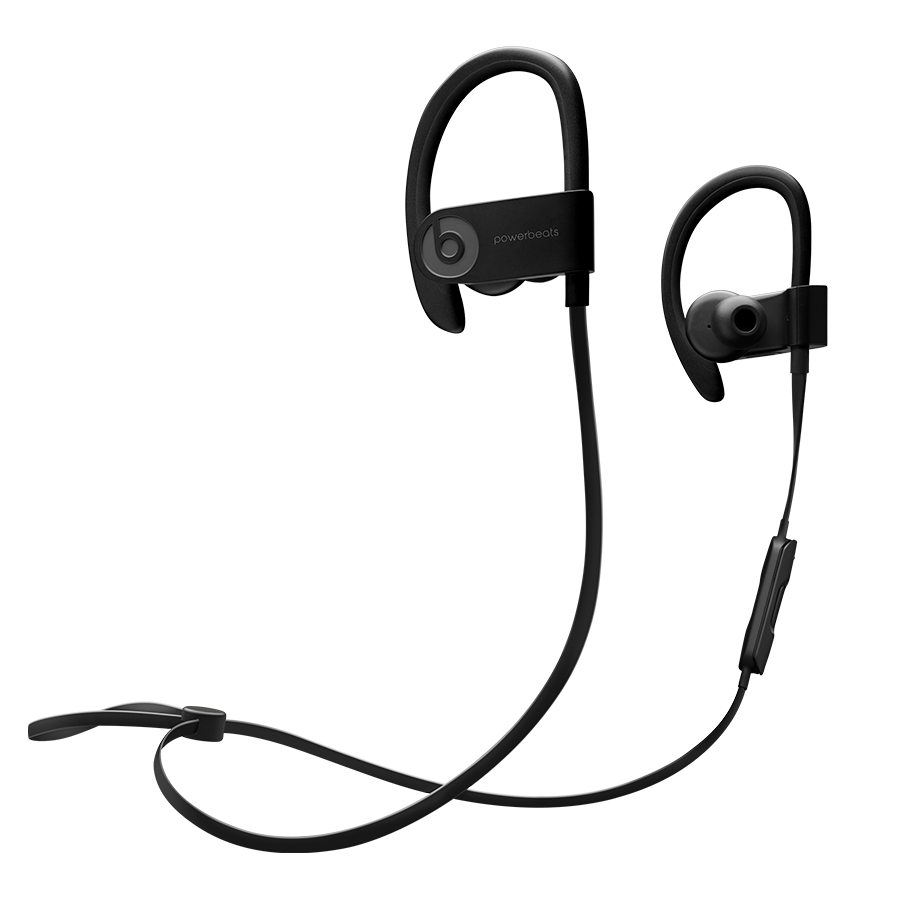 The Beats Powerbeats3 are the third-gen wireless Powerbeats the company has offered for some time now and run for $199. They’re a pair of earbuds meant for those who work out often or like to take runs. With special clasps that go around your ears, they should stay put where you leave them before and during your workout session. Sound hasn’t change much here, however battery life now lasts up to 12 hours. 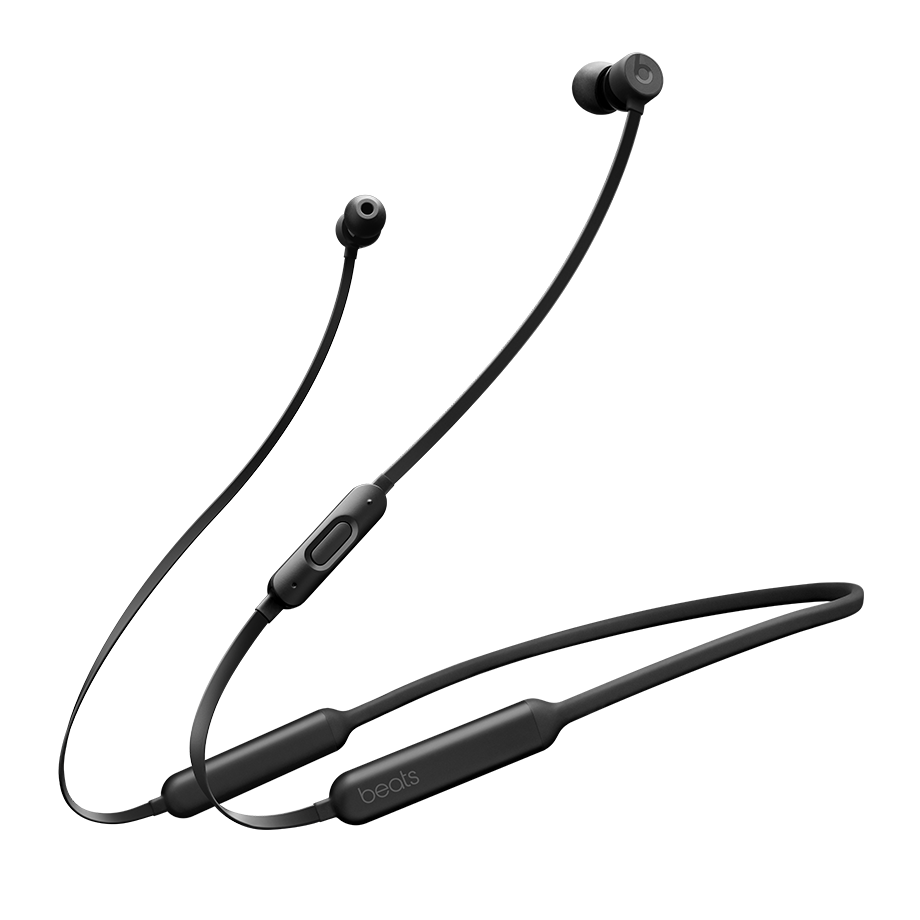 Finally, the company unveiled a new lineup they call BeatsX. Simply put, these earbuds are pretty much like any other pair of wireless Bluetooth headphones we’ve all come accustomed to nowadays with a cord connecting the two ear pieces together. These puppies should sound pretty similar to the way the Powerbeats do, however the BeatsX’s battery life is shorter, coming in at just 8 hours. On the flip side, they are cheaper at just $149.

The Solo3 headphones are available for purchase over on Apple’s online store now, while later this year’ll be when you can grab the new Powerbeats3 and BeatsX. 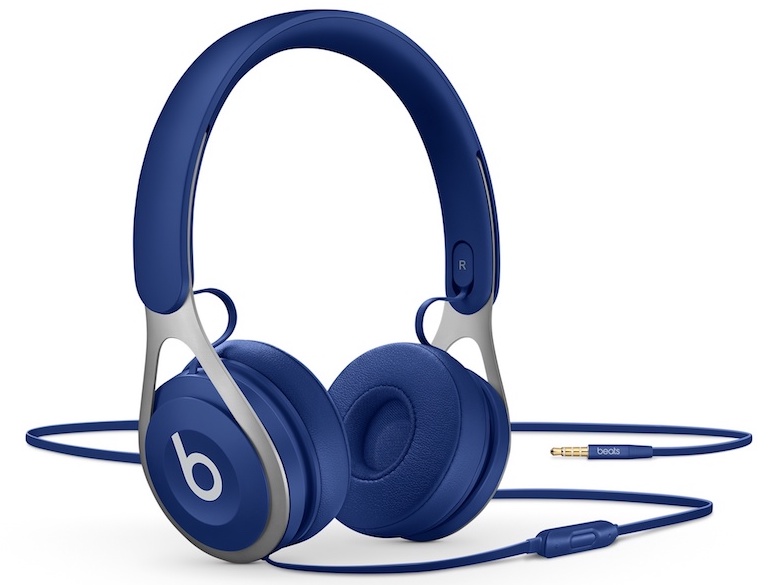 Also unveiled by Beats yesterday was a new pair of headphones to reach their lineup, and this offering is rather budget-oriented. They’re called Beats EP, and they cost just $129.

By permanently attaching a 3.5mm cable to them and creating a design that doesn’t cost that much to manufacture, Beats was able to get the price of the Beats EPs down to this small chunk of change. No battery is built-in since you’ll be using the cord permanently, while a remote/mic combo comes built-in for answering phone calls and playing and pausing music. All in all, if you’ve wanted Beats for a while but haven’t wanted to fork over a fortune to get a decent pair, you’ve now got something that costs less than a  cruddy pair of Bluetooth earbuds to put your money down on.

You can pick up the Beats EP headphones in four colors now on Apple’s website.