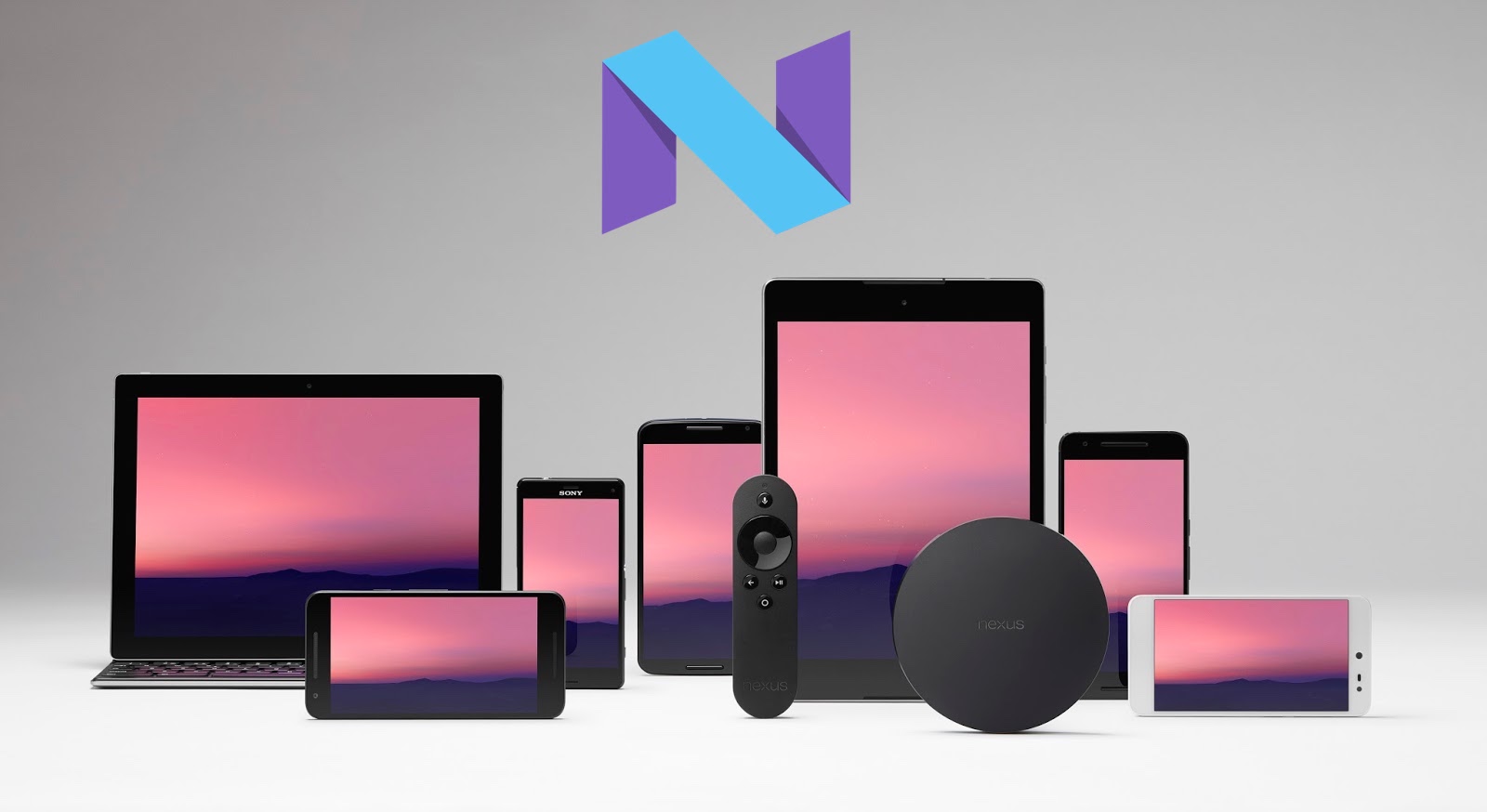 Google’s September security patch has begun rolling out to Nexus devices all over the world via OTA and factory images. This update marks the first official security patch Android Nougat will receive via one of these methods since the built-in patch within the OS is for August.

A total of three different security levels for the September patch are present, with each marked ‘2016-09-01’, ‘2016-09-05’, and ‘2016-09-06’. A total of 19 bug fixes can be found in the first patch, while the second and third include 45 and 47, respectively. Obviously, the September 6 patch is much more secure, however with multiple security levels, manufactures should be able to choose at least one to load onto their devices.

If you’d like to download the factory or OTA image of the September security patch for your device, head over to this webpage or this webpage, respectively. For some reason, the , Nexus 6, and Nexus 9 LTE Nougat images aren’t currently available. It’s likely that Google’s just falling behind on these files, so they should be up by the end of the day.

Update (09-09-16): After a few days of waiting, Google has finally published the Nexus 6P Nougat image to the factory and OTA images pages. However at this time, the Nexus 6 and Nexus 9 LTE Nougat images appear to still be absent.

In about a week, this update should begin hitting plenty of Android devices. If you don’t wanna wait, download the factory or OTA image appropriate for the type of device you have and follow Google’s official guide on how to flash one of the images (seen below).

To flash a device using one of the system images below (or one of your own), you need the latest fastboot tool. You can get it from one of the sources below.

Once you have the fastboot tool, add it to your PATH environment variable (the flash-all script below must be able to find it). Also be certain that you’ve set up USB access for your device, as described in the Using Hardware Devicesguide.

Caution: Flashing a new system image deletes all user data. Be certain to first backup any personal data such as photos.

To flash a system image:

Once the script finishes, your device reboots. You should now lock the bootloader for security: