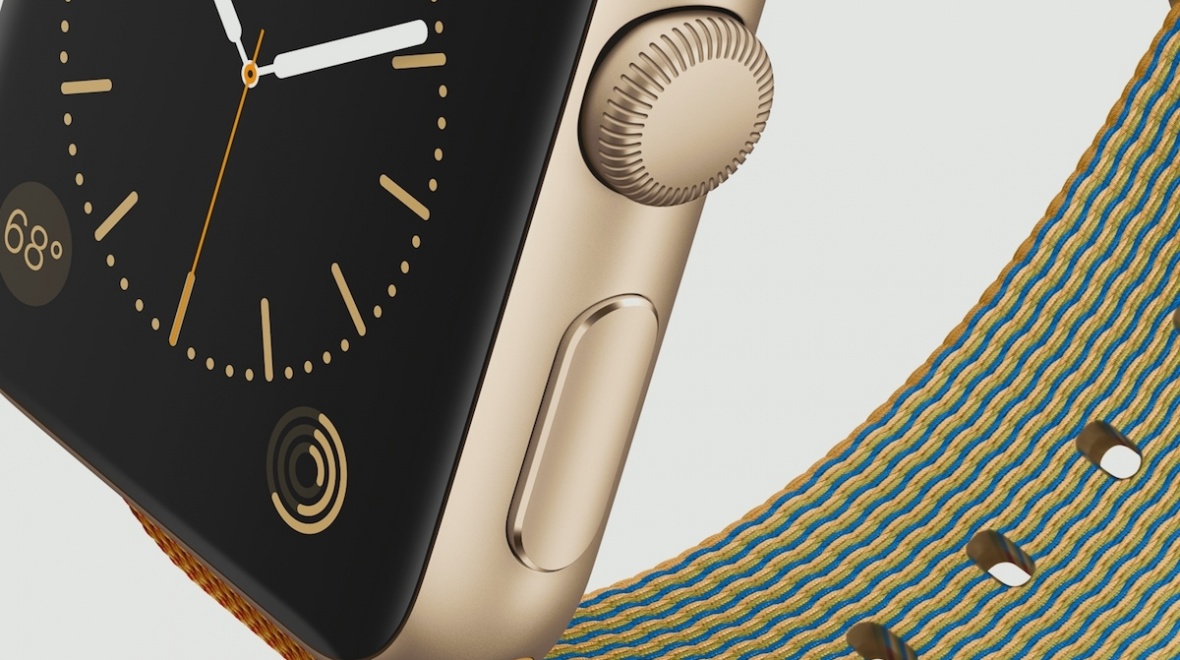 Apple Watch 2: What to Expect

Alongside the iPhone 7, Apple’s expected to unveil the Apple Watch 2 at their September 2016 event which is scheduled for tomorrow at 10AM PT/1PM ET. Since we’re just one day away from the keynote and this device is highly anticipated, here’s our official roundup of what you can expect from the Apple Watch 2.

Starting with the body, like the iPhone 7, the Apple Watch 2 isn’t supposed to receive a major design change when compared to its predecessor. The same square-like body is rumored to arrive, however the wearable may be a bit thinner than the first generation. The same Digital Crown and side buttons are also in the lineup to arrive, while there may or may not be a change in the arrangement of the back’s sensors. Oh, and there’ll no doubt be new bands to accompany the new hardware. Nevertheless, expect a very similar design to the Apple Watch 1 with ever-so-slight changes made to its appearance.

Spec wise, the Apple Watch 2 may include a thinner display technology, hence the device could become thinner. This rumor is pretty sketchy and will remain so until tomorrow, so let’s not hold our breath. On the inside, there’ll likely be an S2 SoC which will replace the current S1 chip inside the Apple Watch 1. This new internal will speed things up around the Watch 2 and will no doubt benefit especially from watchOS 3 with its 7x speed increase. There’s also rumors that a GPS will be built in alongside a barometer, possibly a FaceTime camera (don’t put any money on this rumor), and more Wi-Fi capabilities. The most likely of these rumors seems to be the inclusion of a GPS, so if you’re betting on anything, bet on this.

A bigger battery is also rumored to arrive inside the Apple Watch 2. As of yet, there’s no estimations as to how big this battery will be, so guesses at this point seem to be obsolete. Nonetheless, I’d expect better battery life out of the Watch 2 regardless. The usage time of the current Watch is pretty short, so hopefully the next Watch will introduce better optimizations and tweaks in favor of battery life.

As of now, there haven’t been many rumors regarding the Apple Watch 2. However, that doesn’t mean you shouldn’t expect the wearable to not arrive. See, on September 9th of this year, two years will have passed since the unveiling of the original Watch. This is a very long time for a product to receive a refresh, especially since the Watch is a first-gen device. In my opinion, if we don’t see anything else, we’ll probably witness the unveiling of both the iPhone 7 lineup and the Apple Watch 2. But obviously, this is just a guess off of probability and rumors, so take it as you will.

What do you think? Will Apple unveil the Watch 2 to the world tomorrow? Let us know in the comments!