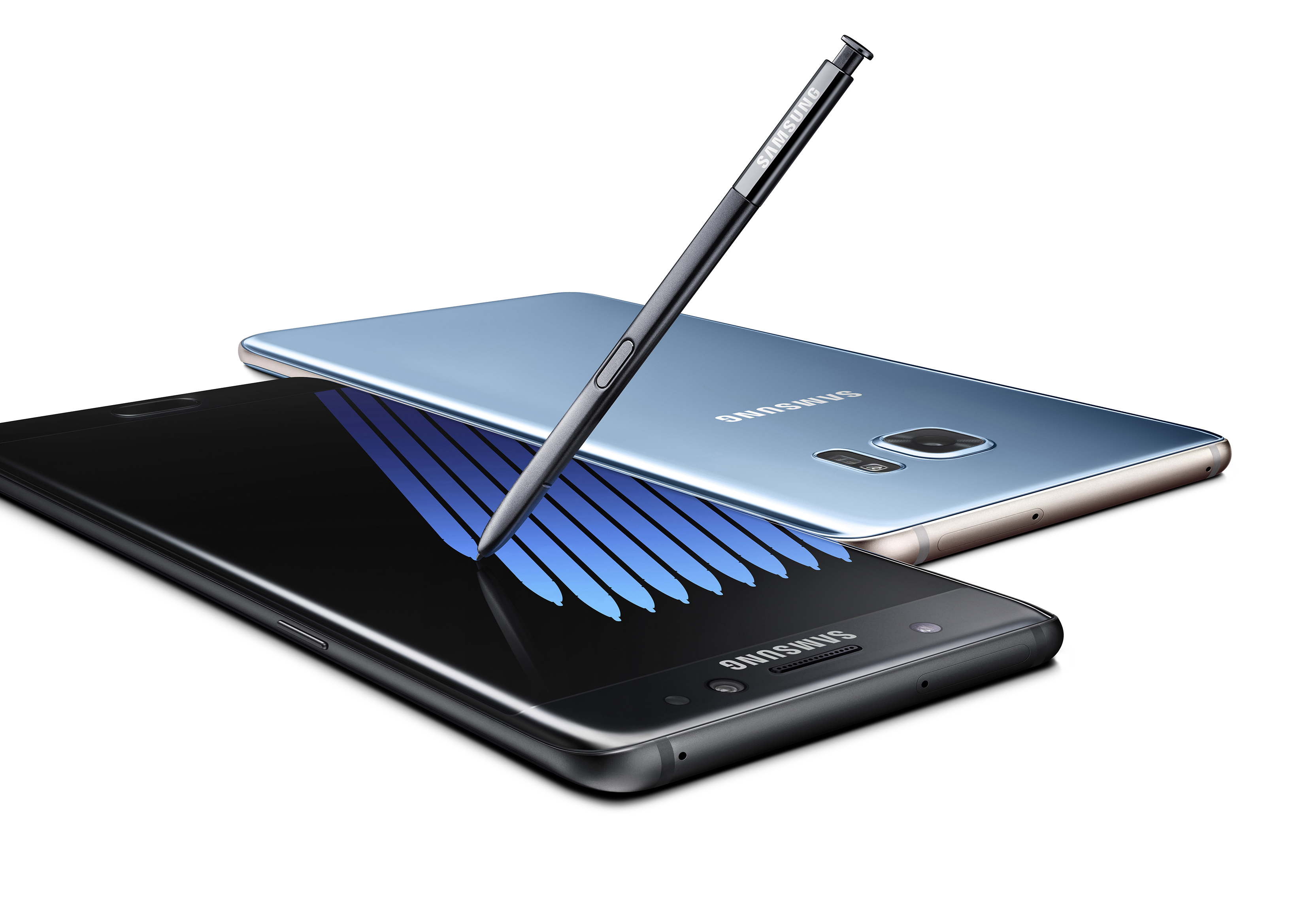 Various reports have been flying around that Samsung’s latest flagship, the Galaxy Note 7, has begun overheating while charging and eventually exploding. This is the case for various users, so the company behind the product has decided to recall every Note 7 in the hands of customers globally, even though some may not be experiencing any issues battery wise.

Samsung did acknowledge that there were already battery problems with the Note 7 before they started exploding, hence the company halted sales of the device in various locations and even suspended some launches of the device in other parts of the world like the UK. Samsung had this to say about the recall and how they plan to execute it via an official statement to the press.

Samsung is committed to producing the highest quality products and we take every incident report from our valued customers very seriously.

In response to recently reported cases of the new Galaxy Note7, we conducted a thorough investigation and found a battery cell issue. To date (as of September 1) there have been 35 cases that have been reported globally and we are currently conducting a thorough inspection with our suppliers to identify possible affected batteries in the market. However, because our customers’ safety is an absolute priority at Samsung, we have stopped sales of the Galaxy Note7. For customers who already have Galaxy Note7 devices, we will voluntarily replace their current device with a new one over the coming weeks.

While users will be getting a free replacement Note 7, there’s no telling when the new devices will be made available, as no set time or date is scheduled. Overall, it depends on where you live on planet Earth and who your carrier is as Samsung is still working with companies like Verizon on how to recall every Note 7. However, some details should surface some time today as the US seems to be first country where action is being taken place.

We are working with our carrier partners to announce the details of the U.S. product exchange program as soon as today.

This recall and battery issue with the Galaxy Note 7 caused Samsung’s shares to fall yesterday, as CNN reports.

Samsung shares fell Thursday on reports of problems with the Galaxy Note 7 battery but closed 0.6% higher Friday before the recall was confirmed.

Overall, this issue with the Note 7’s battery is something Samsung doesn’t need to face right now. At this time, the company needs to remain focused on the good of their latest flagship device as Apple is expected to launch their next smartphone as early as next Wednesday. Unless Apple faces similar problems with the iPhone 7, the near future doesn’t look too good for the Korean giant.