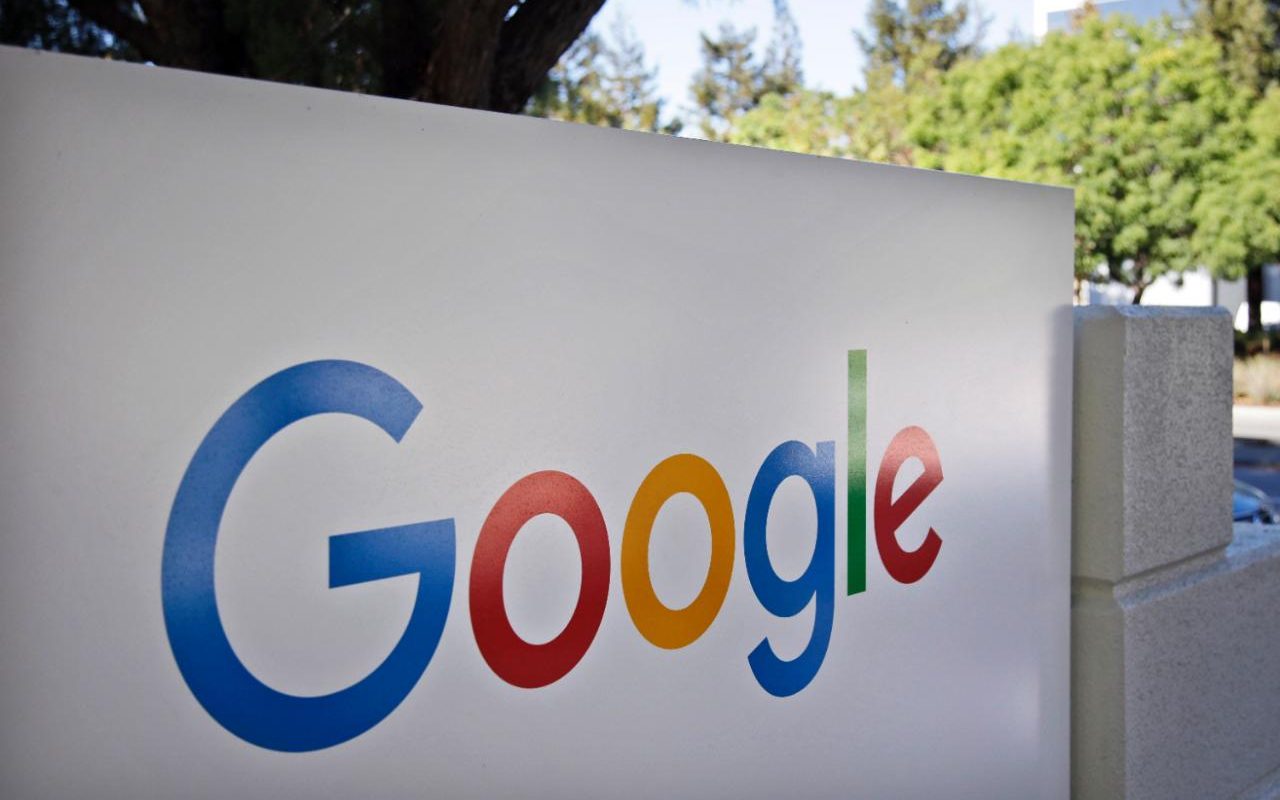 A new report by Android Police has confirmed that Google will announce their upcoming Pixel smartphones alongside a suite of other products at an event on October 4th. This date is slightly later when compared to year’s past, but let’s be thankful that the time is almost here when we get our first glimpses at the 2016 Pixel phones.

The other products in question besides the Pixel phones are a Chromecast that supports steaming and outputting 4K content, the official Daydream VR headset, and Google Home which will also be explained in more detail. Regarding the first product mentioned, AP doesn’t know whether it’ll be called the Chromecast Plus or the Chromecast Ultra. However, they’re confident that one of those names are correct.

Steering toward the Daydream headset, AP claims that the wearable may be called Daydream View. However, much like the names for the 4K Chromecast, the publication isn’t sure this will be the name choice. On the other hand, they seem pretty confident in their sources, so View could be the title of Google’s Daydream VR headset after all.

AP doesn’t seem to mention any new details about Google Home, Google’s in-home voice assistant similar to Amazon’s Echo, however we can assume that integration with Android Nougat, pricing, and availability should be all unveiled.

San Francisco or New York seem to be the hot spots where Google could hold this year’s event, but while that information isn’t confirmed yet, we’ll let you know when we gain new insight.

It’s nice to finally see a date for Google’s upcoming event. We’ve seen so many leaks, rumors, reports, and various opinion pieces on Google’s upcoming hardware, so it’ll be nice to see all that finally end and have everything confirmed. I’m definitely looking forward to October 4th, and if you are too, let me know below.