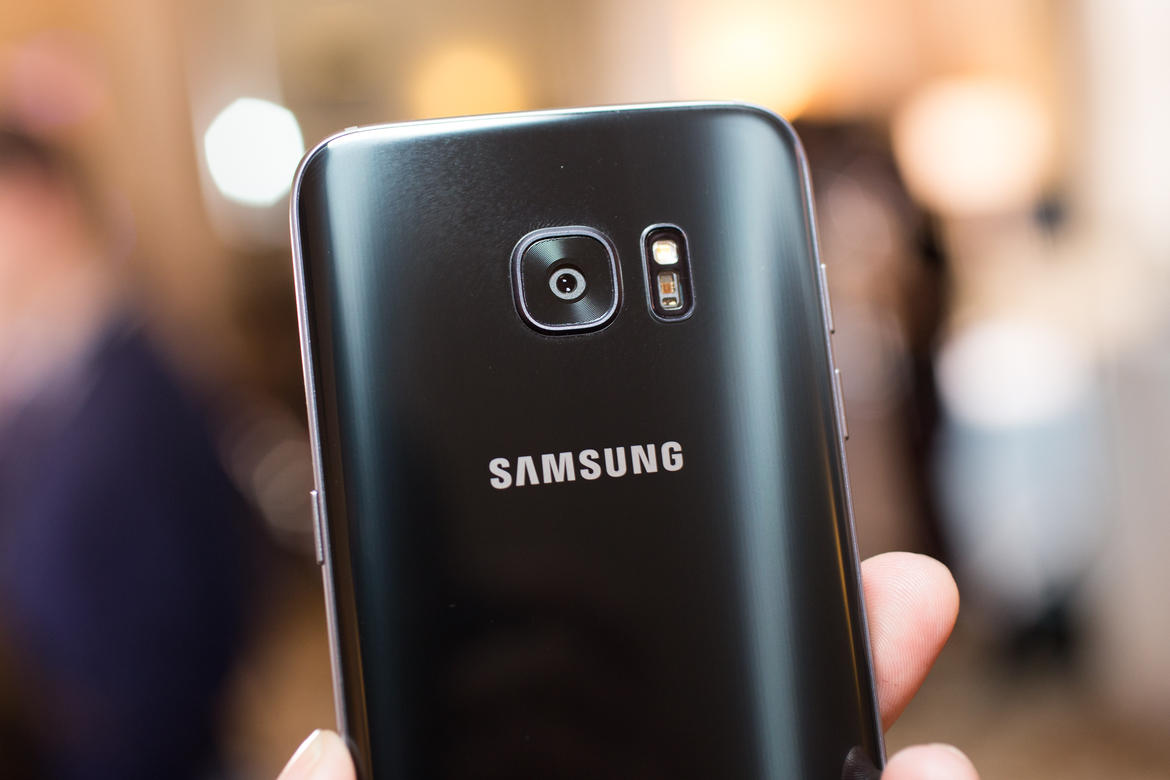 A new report by none other than SamMobile suggests that Samsung’s 2017 flagship – the Galaxy S8 – will include a dual-camera system on the back of the device. This coincides with reports that Apple will also be doing the same thing, however the latter’s system will be arriving on the iPhone 7 Plus/Pro, something that’ll be unveiled next month on the 7th.

The same 12MP rear camera found on the Galaxy S7 and now the Note 7 will reportedly be featured on the S8, however it’ll be accompanied by a secondary 13MP sensor which will allow for better focus, lighting, and overall picture quality. The front camera is also rumored to receive an upgrade to 8MP.

The Galaxy S8 will supposedly come with dual cameras at the back, a move that Apple is expected to make with the upcoming iPhone 7. The primary camera will remain a 12-megapixel sensor as on current Galaxy flagships but will be accompanied by a 13 MP secondary sensor. For those unaware, a secondary sensor would help with better depth-of-field, or bokeh as it is commonly called, effects in photos. The front camera is also apparently getting an upgrade to an 8-megapixel camera…

In addition, the S8 is also tipped to arrive with an Iris Scanner, something only found in the Galaxy Note 7, at least according to Samsung’s lineup. But with likely more than 6 months until the launch of this handset, a lot of details are unclear and any leaks should be taken with a grain of salt. That said, I believe that Samsung will likely include a dual-camera setup as a part of the S8 and the possible S8 Edge due to Apple doing it as a part of their iPhone 7 family. It’ll be interesting to see how this rumor plays out in the future, but for now it looks like it may be happening.