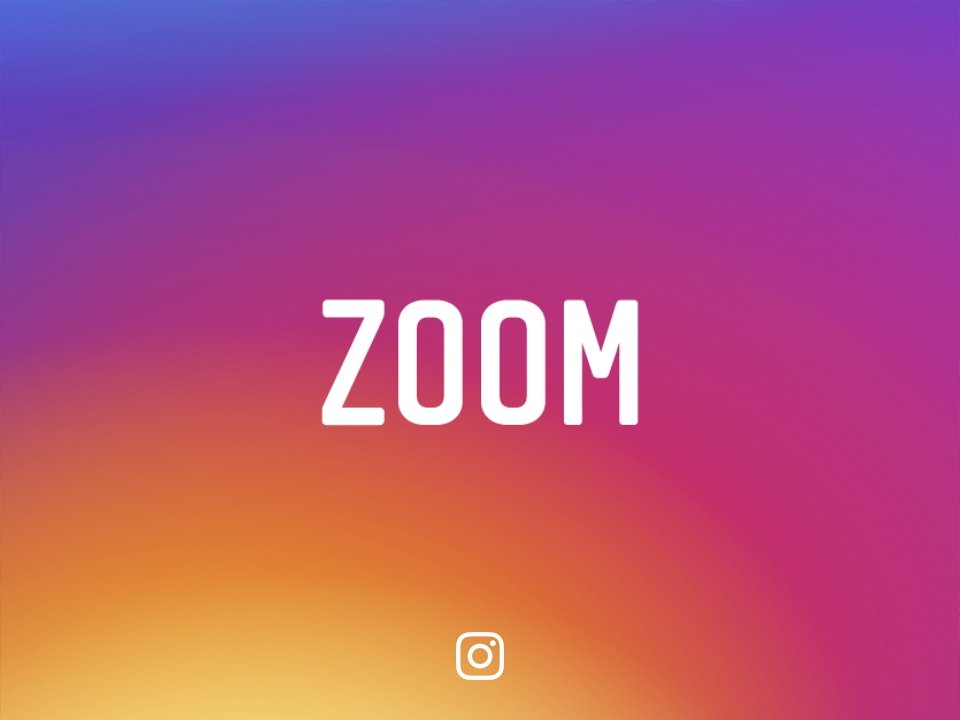 Via a tweet today, Instagram has announced that they’re bringing the ability to zoom in on photos and videos uploaded by users. This comes almost a month after the social network added one of the biggest features to their platform.

Today we’re bringing ZOOM to Instagram on iOS! Pinch to zoom on photos & videos in feed, on profiles and on Explore pic.twitter.com/j1g4JQozK2

Pictures and videos found within users’ profiles, your feed, and the Explore tab can all be zoomed into via a simply pinch gesture. As of now, only iOS users will be gaining this feature, however Android and Windows Phone users should get the update eventually.