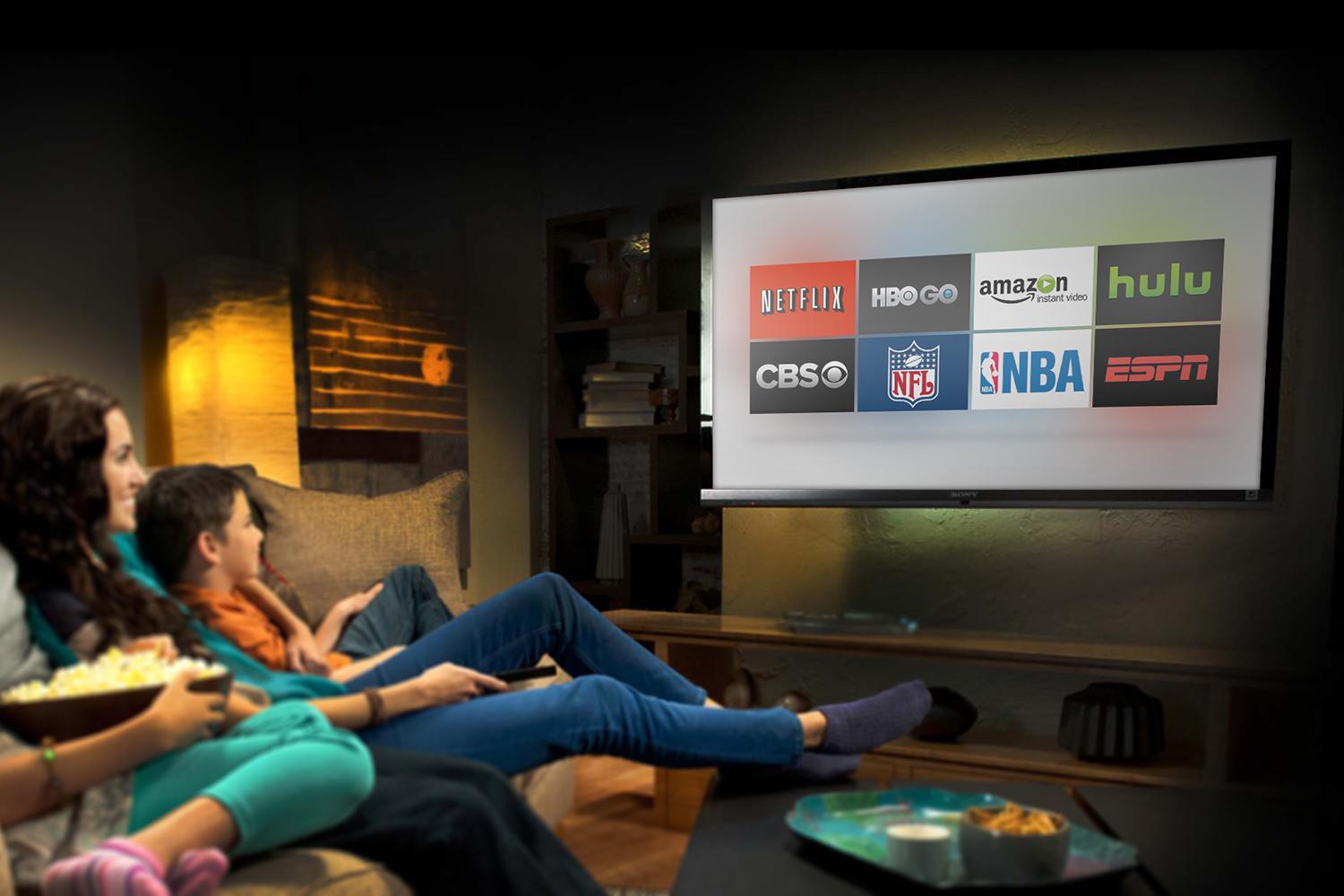 Virtually everyone knows at least a little bit about streaming movies and videos. Whether they have a subscription to Amazon, Netflix, Hulu or some other service, just about everyone online uses one service or another. Yet just streaming with the default options won’t always give the best possible results.

Some shows on Netflix and Hulu are blocked geographically and outside of the US only a limited amount of content is available. The reverse is true in other cases. Other annoying problems pop up on the regular such as dangerous ads or the want for hard-to-find content. Contrary to popular belief, many of these problems have solutions.

If you’ve ever wondered how to get more out of your streaming experience, here are some handy tips to get you started.

If you’re traveling outside your region and would like to use Netflix, you could easily run into problems with regional restrictions. If you want to get around these, your best bet is to use a Virtual Private Network (VPN).

VPNs allow you to access the net under different IP addresses because you connect to a remote server which will mask your own IP address. When you boot up a service such as Netflix, the remote server’s IP address is used instead of your own.

Most VPN services have a wide variety of different servers to choose from, enabling you to appear as though you’re in a variety of countries. You’ll also be working over an encrypted connection which helps prevent data theft and keeps hackers away while you’re using otherwise potentially unsafe connections.

If you’d like more information about using a VPN with Netflix, Secure Thoughts has written a fairly comprehensive how-to on the topic.

Another great service for streaming is YouTube. The content is as varied as the stars in the sky. That being said, I absolutely hate watching ads before my videos, some of which haven’t been the most appropriate or kind to my ears (because raising the volume on an ad is supposed to get people to buy a product, apparently).

I use an Ad blocker so I can avoid these ads entirely. Rather than having to sit through the 30 second ads, your video will just play immediately. Once you’ve installed the extension, most ads will be blocked, although you can still opt in for individual sites. Note that this works for Firefox, Google Chrome and Safari.

Unfortunately, mobile users generally can’t take advantage of this because using the YouTube app pretty much prevents Adblock from blocking ads. Yet if you’re using a PC, this is a great way to avoid obnoxious commercials.

Websites such as listentoyoutube.com allow you to directly convert YouTube’s flash videos into MP3s for your listening convenience. I’ve noticed that in some cases converted MP3s will have extra pauses at the end of the video (up to 5-6 seconds), but once they’re converted you’re able to listen to them without being connected to the internet.

Cable Comes With You Anywhere

If you’ve got a subscription to a service provider such as Brighthouse or Comcast, you’ll find there are certain benefits to keeping traditional cable in the form of specific apps from each company. These apps allow you to go through channels you’re already paying for and watch TV over data rather than from your home connection.

Naturally some restrictions apply, as not all channels are available nor are all shows. It also uses a fair bit of data, so you’ll likely want to watch over some form of WiFi connection (if you got the VPN earlier, public WiFi should present no danger).

While there’s been some debate over what is and isn’t okay regarding account sharing, you might be surprised to learn that it’s actually okay to log into a friend’s Netflix account and start watching movies or shows. It isn’t just the fact that you’re able to get away with it either.

Earlier in 2016, Netflix’s CEO actually stated publicly that it was okay to share passwords to Netflix accounts. This was after a similar incident with HBO GO, when the company had also stated they were fine with users sharing accounts. Remember that a single Netflix subscription can only have so many people watching at a time, so it isn’t as though thousands of users can access it from a single account.

The only restriction might be if you live in a state such as Tennessee, where Netflix sharing was actually made a crime thanks to their governor. It might be worth it to double check something like that.

No More Buffering, Thanks

If you’re not accessing with a fast connection, you might have noticed Netflix sometimes needs to pause and buffer. That’s because by default it’s set to maintain the same level of quality while your internet speed varies. This can be a real problem in populated areas during prime time.

You can change this by accessing Netflix’s hidden settings. Like old console games, you’ll need to use a special key combination (especially if it’s on a game console). For the respective devices the codes are:

You’re basically using the Konami code for the last one, but it does work. There you can alter your bandwidth settings in the hidden menu, and this can also fix audio-desync issues. During times when there are no internet problems this won’t have any negative effect, so it’s pretty much always useful.

Feel like you’ve got some tricks up your sleeve? We’d love to hear about them. Share your own streaming hacks below in the comments section and tell us what you think about those listed above.

About the Author: Isa loves watching movies and streaming music, but she’s also a frequent technology blogger. She hopes that you’ll be able to use some of these cool tricks whenever you next want to enjoy your favorite media.