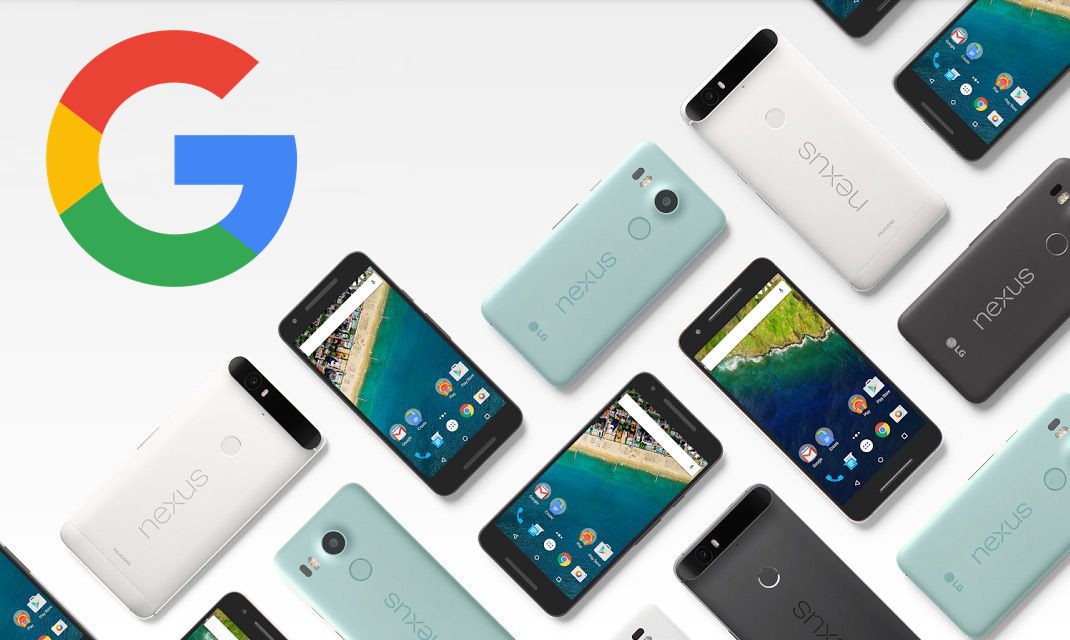 A new report by Android Central has surfaced which essentially claims that Google will be dropping the Nexus brand name from their upcoming HTC-built smartphones. This means that after seven generations of Nexus devices, Google’s well-known brand name will be disappearing for good.

This year’s Google-branded Android phones will not use the “Nexus” name, Android Centralunderstands, indicating a hard break from the past six years of flagship devices for the company. The widely expected HTC-built handsets — referred to as “Nexus” phones in recent online leaks — will instead come to market under a different brand name, according to several people familiar with Google’s plans.

A different name for the formally referenced 2016 “Nexus” phones will be reportedly used, however it’s unclear what that name will be. Of course, with the removal of the Nexus name, the Nexus branding usually stamped to the back of each Nexus device will be removed and replaced with what Android Police believes to be a standard Google “G” logo. This isn’t confirmed yet, so take it with a grain of salt.

While it’s entirely possible for Google to drop the Nexus name, keep in mind that they’ve spent years refining what we now know and love as the pure stock Android devices that normally don’t fail to impress. Speaking of stock Android, it’s also been reported that Google won’t be including an entirely stock version of Android Nougat on their new smartphones this year. Currently found on Nexus devices is the build of Android that will be apparently receiving some tweaks here and there alongside new features you won’t find on the baseline build of Nougat or any other device for that matter.

For instance, it’s been reported that the Settings app may be receiving some tweaks like live support which would allow someone to connect to your phone and demonstrate how to do something without being physically present. In addition, a “Night Light” feature may also be on its way alongside improvements to Ambient Display. It’s also highly likely that the new Nexus – or, uh, Google – smartphones will exclusively include the recently leaked Nexus Launcher we went hands-on with after we obtained the alleged APK. It’s reported that the launcher will offer better integration with Google Assistant which we expect to launch in full when Android 7.1 Nougat begins rolling out. But like I said before, all of these changes will only be found on the new Google handsets, not every device running Nougat. In fact, these features may be so exclusive that previous Nexus devices may or may not gain access to them which, while is unfortunate, may drive users to upgrade to Google’s latest offering.

Nevertheless, this report simply falls into the same pit as every other alleged 2016 “Nexus” leak. The reason I say this is because a) we’ve seen so many leaks it’s hard to count them all and b) Google hasn’t confirmed any of the information reported in this article or any previous one that has the 2016 “Nexus” phones as the topic. Whether Google will drop the Nexus name or not depends on what we hear straight from the horse’s mouth. Of course, we’ll keep you updated on any future developments and publish new information if we obtain it.