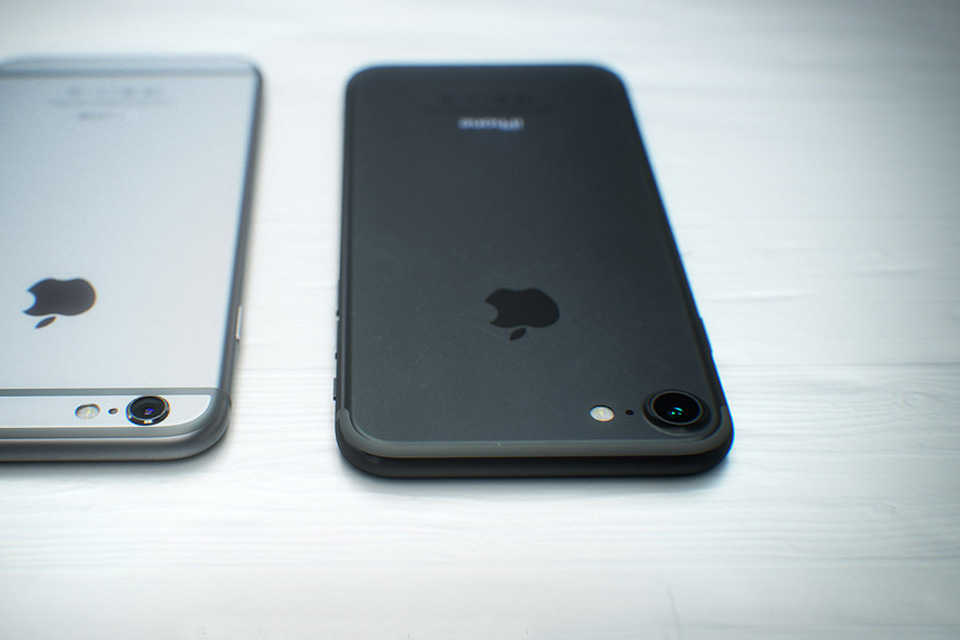 We now know that Apple will take the wraps off their 2016 iPhone on September 7th, and we pretty much know everything about it. However, that’s not stopping further leaks from emerging on the web, and this new image is no exception. 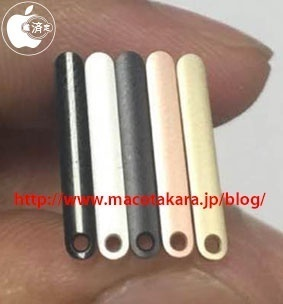 Macotakara has published a picture of what they claim is the SIM card trays that will be found within the upcoming iPhone 7 according to which color you opt in for. There’s 5 trays in total seen within the photo, however at the moment only four colors are offered when you pick up an iPhone: Space Gray, Silver, Gold, and Rose Gold. This again hints at the possibility of a fifth color option the iPhone 7 will come in, specifically a Space Black shade. And interestingly, it looks like this color will be offered alongside Space Gray and not replace it like previous rumors suggested.

Even more interesting about this photo is that the Space Black SIM tray appears glossy and not anodized like the others. It’s unclear whether this is just a strong reflection or if there will be some type of plastic-y coating surrounding the Space Black iPhone 7, however if we gain any insight we’ll let you know.

Of course, there’s always a possibility that these SIM trays aren’t even for the iPhone as many card holders look extremely similar to these ones. Nonetheless, it’s common to see these types of leaks right before a device like the upcoming iPhone 7 launches. We’ll know whether the iPhone 7 will come in Space Black in just eight days time when Apple kicks off their September event at 10AM PT/1PM ET. Full coverage of the event will be provided by our team at MBEDDED, so stay tuned!