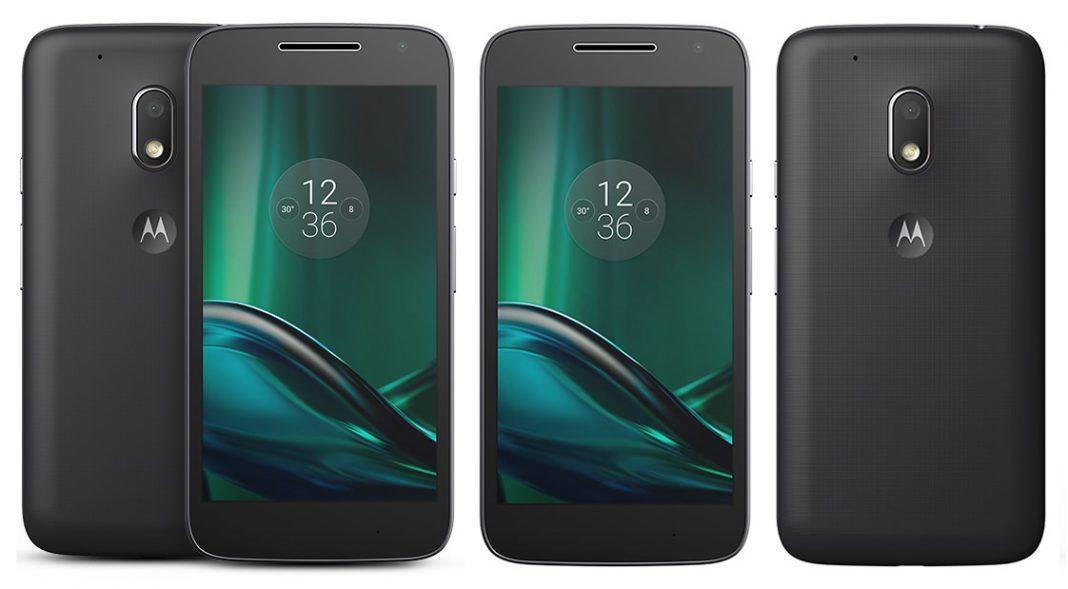 Back in May, Lenovo unveiled the latest additions to the Moto G family, the Moto G4 and G4 Plus. These phones really took off well when they launched, however there was one other handset that was held off from launching for a while and hasn’t received nearly as much attention as it’s bigger brothers. Yes, I’m talking about the Moto G4 Play, the slimmed down version of the G4. And starting today, this smartphone is available for purchase in Canada.

All major Canadian carriers will carry the G4 Play, while $0 will be what you’ll have to pay if you lock the device down in a two-year contract. Otherwise, the carriers will offer the device for $199 – $249 depending on who you buy the phone from.

For all you folks in India who wanna pick up the G4 Play, you’re in luck, because it was announced today also that the handset will be arriving in this territory on September 6th. Pricing hasn’t been unveiled as of yet, however you can expect a cost of around Rs 10,000 (~$148). Amazon India will exclusively carry the device, so don’t expect to hit up your local carrier and be able to get the phone on the spot because that won’t be the case.

For a refresher, here’s a full rundown of the Moto G4 Play’s specs.

Will you be picking up the G4 Play in Canada or India? Let us know your plans in the comments!