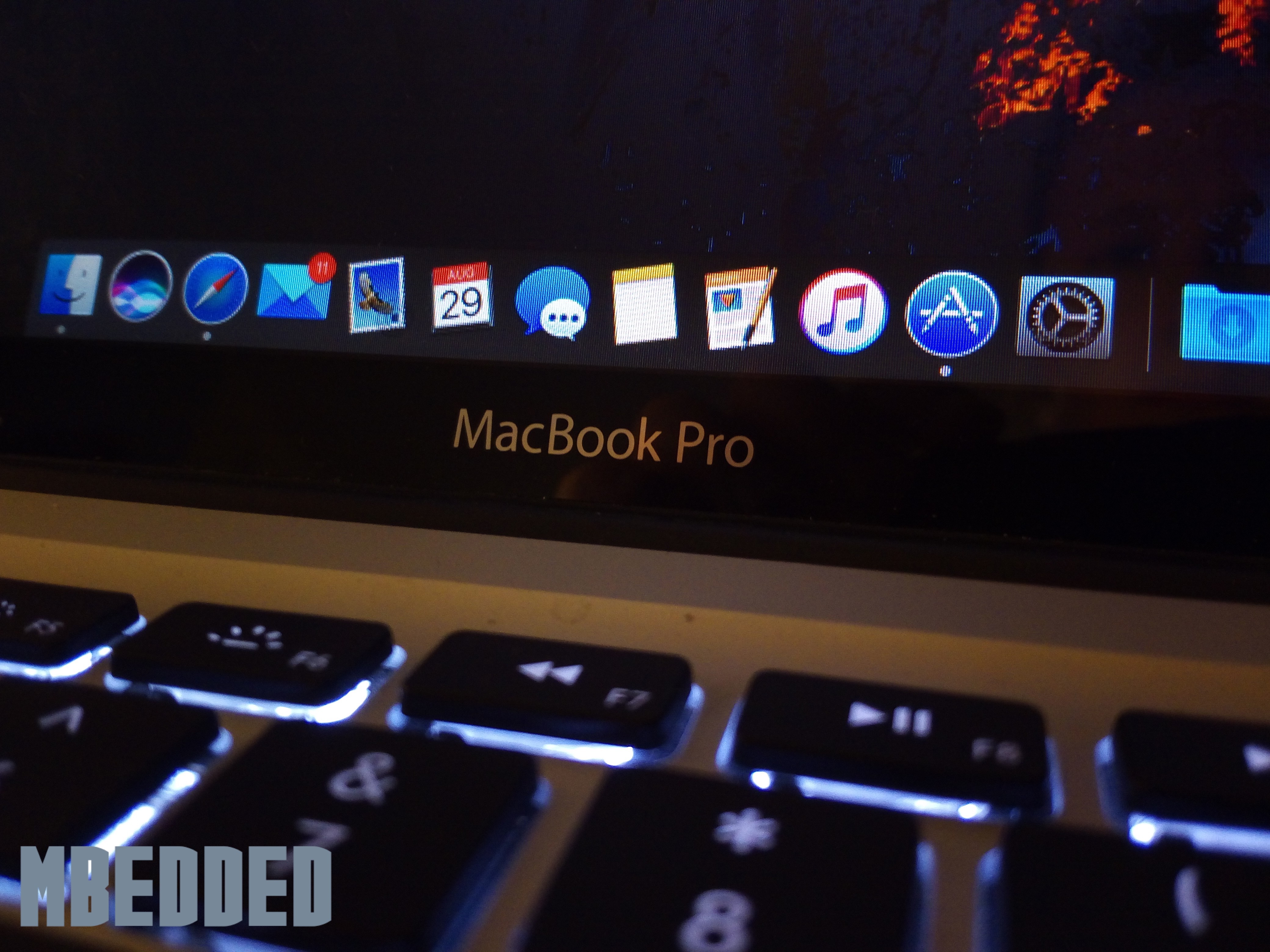 Report: Apple’s Readying New Macs for 2016 and Upgraded iPads for 2017

Another report by Bloomberg has surfaced regarding upcoming products Apple may be launching in the future, and this one is all about the iPad and new Macs. According to the report, the iPad will be receiving updated software for greater functionality, while Apple will be releasing new iMacs, an upgraded MacBook Air, a new 5K monitor, and a thinner MacBook Pro that’s been rumored for quite some time.

Starting with the iPad, Bloomberg says that Apple’s developing new software exclusively for this piece of hardware that will better take advantage of the Apple Pencil which could be used to annotate certain screens within apps like iMessage, Safari, Mail, and more. The software is expected to launch as a part of an iOS 10 upgrade or within iOS 11 which is scheduled for release next year.

Apple may roll out the new iPad software features as part of an upgrade to the iOS 10 operating system in the first half of 2017, or save the enhancements for the next major iOS version later in the year, said one of the people. Apple began integrating features exclusive to the iPad last year with the release of a mode to work in two applications simultaneously.

The planned iPad update will include improvements to the Apple Pencil, a handwriting and drawing stylus aimed at professionals, according to one of the people. Apple has considered allowing users to annotate objects in many applications across the whole operating system, including in Mail, the Safari web browser, and iMessage, similar to what Samsung Electronics Co. offers on its Note smartphones, the person said. Currently, Apple only supports Pencil functionality in specifically developed apps.

In addition, upgraded iPad models are expected for next year which will include faster display technology to make zooming, panning, and scrolling quicker and smoother.

The new iPad hardware will include faster display technology that allows for smoother zooming, panning and scrolling, one of the people said. Apple isn’t planning to update its iPad lineup until next year, when a new version of the iPad Pro will be released…

It’s nice to see Apple directing some software attention to the iPad. As we all know by now, the iPad is very powerful and capable of multitasking like no one’s business, but with the limitations of iOS loaded on-board the tablet, you’re pretty limited to what you can do. Hopefully in the future, Apple will release some type of special edition of iOS specifically designed for the functionality, speed, and powerfulness of the iPad which, I’m sure, will be met with much satisfaction from consumers.

Moving head-on to the Mac side of this report, Bloomberg states that Apple’s readying upgraded iMac models, a new MacBook Air, a 5K monitor that will be brought to the public by ways of a partnership between Apple and LG, and (obviously) an upgraded, thinner MacBook Pro for release as early as October 2016. The new iMacs will likely be upgraded to include an option to opt in for a graphics card built by AMD, while the MacBook Airs are expected to feature USB-C ports rather the current USB-A and USB-B ports.

Apple is planning to release some of the new Mac products as soon as October, according to the people. The updated line includes tweaked MacBook Air devices with multi-functional USB-C port technology and iMacs with an option for new graphics chips from Advanced Micro Devices Inc.

Regarding the highly anticipated MacBook Pro upgrade, Bloomberg has obtained new in-depth details about the rumored OLED touch bar which will replace the Function key row on the Pro’s keyboard which, internally by Apple, is called the “Dynamic Function Row”.

The standout feature is a digital function key display above the keyboard that allows for common tasks to be done more quickly for whatever program is being used, according to people familiar with the upcoming product. The feature is internally called the “Dynamic Function Row,” two of the people said, who added that Apple’s official name may differ.

For example, if a user is on their desktop, the screen will show a virtual representation of the standard function row, which includes brightness and media controls. When in an application, the virtual row will show options specific to the task at hand, but volume controls and a switch to show the default functions will always be present. The Safari web browser would enable controls for finding and defining terms, while the iMovie video editor would offer controls for cutting clips and a more-precise volume slider, the people said.

This is pretty much what we’ve all been expecting from the OLED touch bar, however it was never initially known until now just what the capabilities of this addd piece of hardware were. In addition, the touch bar will require macOS Sierra (which just entered stage 8 of its beta process today) to operate. The software will reportedly launch at the end of September.

More details on Apple and LG’s partnership have also been shared by Bloomberg which claim that a 5K monitor is in the works for release.

In addition to the new Macs, Apple is working on a new standalone monitor to connect to its computers, according to the people. After exiting the monitor business earlier this year with the discontinuation of the 27-inch Thunderbolt display, Apple is working with LG Electronics on a new monitor with a high-resolution “5K” screen, according to one of the people. Apple currently sells an iMac with a built-in 5K panel, which includes over seven times as many pixels as standard 1080p displays.

All in all, it’s very interesting to see this type of partnership form between Apple and someone like LG. Two of the biggest competitors in the tech industry shaking hands to deliver a product to the public is pretty cool to see, especially since it’s Apple we’re talking about here. Not much else is known about the monitor like who will manufacture it or design it for that matter, however we don’t have much longer to wait if the October release date is of any indication.

What do you think of the latest iPad and Mac rumors? Do they seem legit? Let us know your thoughts in the comment section right below this article!

Source: Bloomberg via The Next Web