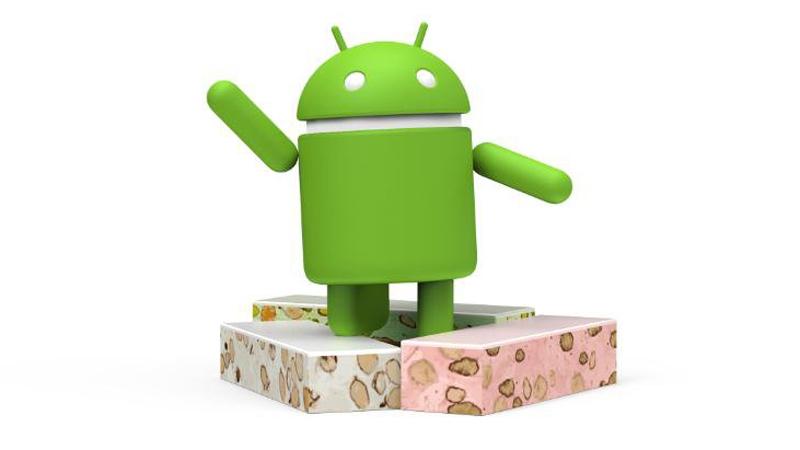 Expert leaker Evan Blass has sent out a tweet which states that the first quarterly updates Android Nougat will receive are versions 7.1, 7.1.1, and 7.1.2. Not much else is explained in the tweet, however make of it as you will.

With Android Nougat 7.1, we’re expecting Google to finally release their highly anticipated Assistant platform that will also bring with it Google Allo, a messaging app with Assistant built right in. With 7.1.1, bug fixes, minor tweaks, and security enhancements can be expected, while that goes for 7.1.2 as well. As far as future updates to the OS go, we’re really flying blind. Blass is a pretty reputable leaker for sharing information, images, and more which tend to be accurate around 80 – 90% of the time. All in all, I think we can believe the tech geek on this one, even though it still remains a rumor since we don’t know anything for sure.