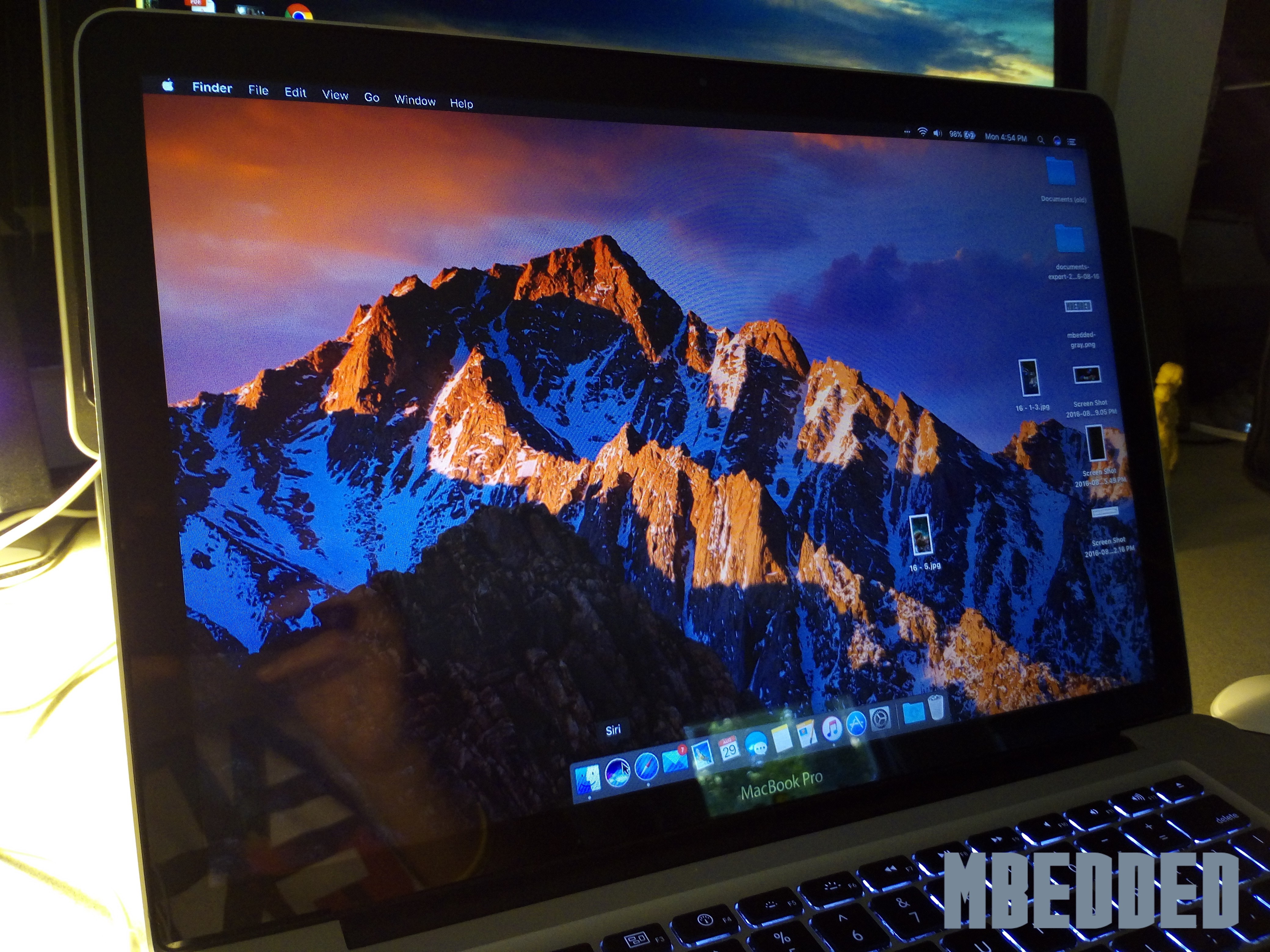 Following the release of the eighth betas of iOS 10 and tvOS 10, Apple’s back at it again with the eighth developer beta and seventh public beta of macOS Sierra. This comes just a week after the seventh developer build of the forthcoming OS upgrade for the Mac came out.

So far, nothing new can be found within beta 8 of macOS Sierra other than the usual bug fixes, stability improvements, and security enhancements. We’ll update this article if we do find anything, however.

macOS Sierra is already bringing Siri to the Mac alongside Picture-in-Picture mode for videos, Apple Pay support by ways of Safari, universal clipboard which works in conjunction with your iPhone, iPad, or iPod touch, an updated Photos and Maps app with all the same features of the new versions of the software for iOS 10, a new Messages app to work alongside the one found in iOS 10, and the ability to use tabs across every application available for the Mac amongst other new features.

If you want to install beta 8 of macOS Sierra on your Mac (or beta 7 if you’re on the public beta program), head over to the “Updates” tab in the App Store and check for updates. There, you’ll find the new build ready to install. Just click the “Update” next to the macOS Sierra Beta 8/7 listing and restart your Mac. The process may take a little while as the update package weighs in around 2.20GB, so be patient and don’t turn off your Mac manually if you don’t have to.

You can learn more about macOS Sierra here.