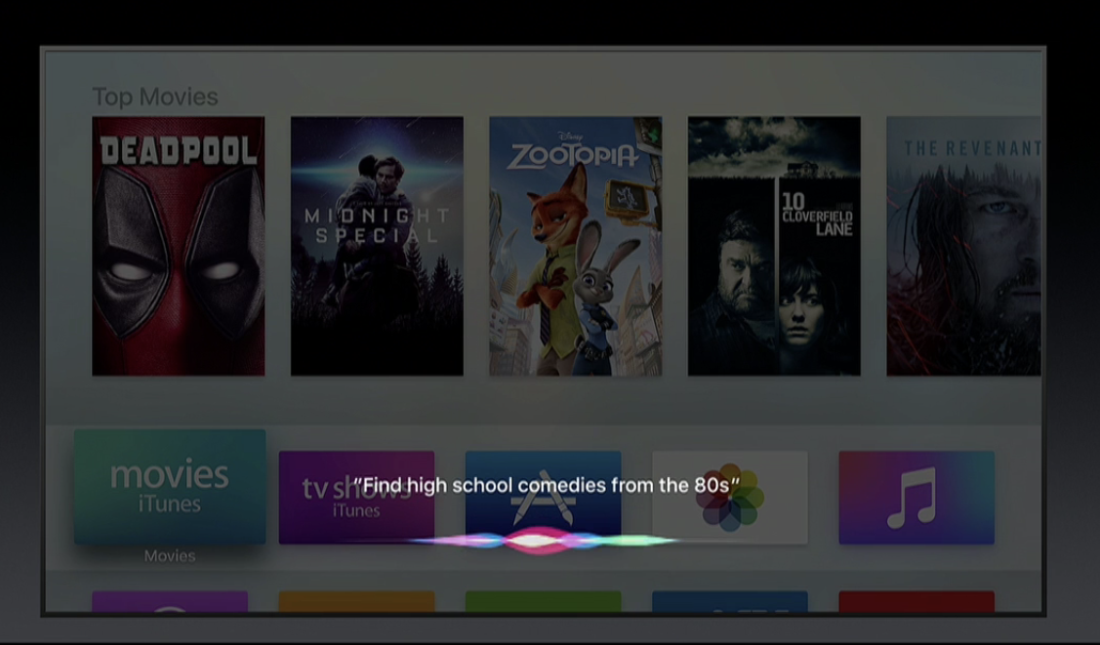 Following the release of the eighth beta build of iOS 10, Apple has begun rolling out the seventh developer preview of tvOS 10 for testing purposes. This comes almost two weeks since the seventh beta of the upcoming software upgrade for the Apple TV was released.

So far, no new features or notable changes have been found within beta 7 of tvOS 10. The only thing we can tell you that are definitely in this build are new bug fixes and stability improvements. If you’ve got any tips for us about beta 7, please feel free to email us at mbedded@icloud.com or tweet @MBEDDEDMaximum.

tvOS 10 has already brought us updates to Siri including YouTube video search, a new dark mode, Single Sign-On for pay-TV applications, support for entering text via your iPhone, an updated Photos app to correspond with iOS 10’s, improvements to Siri, a redesigned Music app, and much more.

To install beta 7 of tvOS 10, head over to Settings > System > Software Updates > Update Software on your Apple TV and download the updated build.

You can learn more about tvOS 10 here.