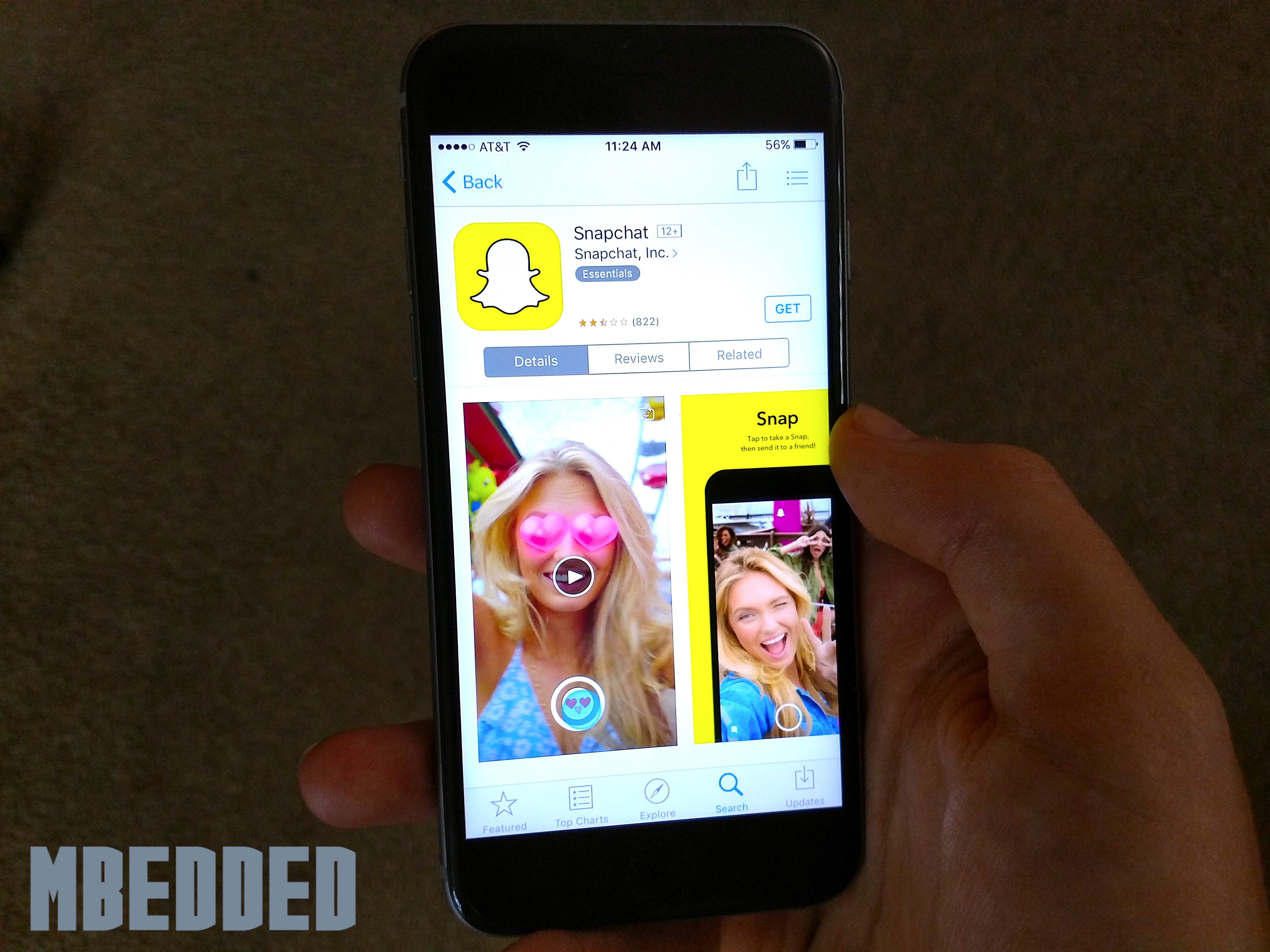 With Instagram’s Stories feature, Facebook is taking aim at Snapchat to try and draw in users of the latter’s platform. Now, it’s time for another company to get in on the action, and according to Bloomberg, that company is Apple.

Yes, you read correctly. Apple is currently reported by Bloomberg to be in development of a video sharing app similar to Snapchat with simple video editing tools like Snapchat and add the ability to share the clips on a variety of other social networks like Twitter or Facebook.

Apple Inc., seeking to capitalize on the popularity of social networks, is developing a video sharing and editing application and is testing new related features for its iPhone and iPad operating systems.

The early plans are part of a newly directed focus to integrate social networking applications within Apple’s mobile products and are a response to the success of social media-focused companies such as Facebook Inc. and Snapchat Inc., according to people familiar with Apple’s strategy.

Since users of social media are on their phones pretty constantly across the board, Apple appears to wanna get in on the action and try to attract younger users who tend to use apps like Snapchat a lot. The app may be tied in with Apple’s current Camera application that comes pre-installed on all iOS devices, while the company may also choose to launch the app via the App Store for all to download. An Android version, at this point, is unknown, however I wouldn’t expect one (at least for now).

Quick, short, fun videos will be the focus of Apple’s Snapchat competitor, with tools and editing tricks being built-in and designed by the company’s Final Cut Pro team. The former president of a video production company is also said to be on-board with Apple to lead this project, while one minute is all users will reportedly have to spend recording, editing, and sharing their latest video. These clips will reportedly be available to share to contacts in your device, your Twitter profile, your Facebook page, and even your Instagram account. 2017 seems to be the time when the app will launch, however Bloomberg isn’t so sure if recent history is of any indication.

The video sharing app is still in the preliminary development stages within Apple, and managers are weighing the app’s list of intended features. Apple is striving for a 2017 release, the people said, adding that the project could be killed if it doesn’t meet the company’s timetable and expectations. Apple has killed potential applications mid-development in the past. For example, the company considered releasing the new Memories machine-learning based photo management feature as its own app before bundling it within the standard iPhone photos program, according to one of the people.

Whether this app sees the light of day or not is entirely up to Apple. Projects have fallen through the floor before and have never really taken off like they’d hoped, however it’s still interesting to see a company like Apple being this deep into the world of social networking. The main goal with the app is to, like I said, attract younger users, so hopefully this works out to be a good motive and not something that will die off slowly and painfully. Otherwise, we’ll never see AppleSnaps (that’s my name for the app, not the official one. Pretty good though, right?).

What’s your take on Apple wanting to get in on the same action as Snapchat and Instagram? Let us know in the comments!