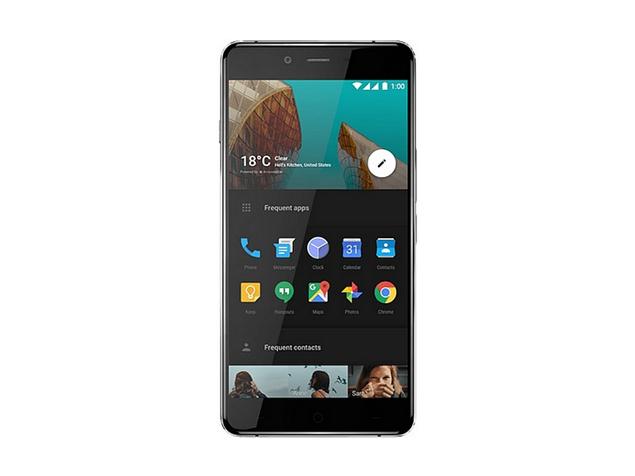 Android Marshmallow is Making It’s Way to the OnePlus X

As Android Nougat begins rolling out to Nexus users all over the world, OnePlus remains focused on bringing the previous version of the OS, Android Marshmallow, to the remainder of their handsets, namely the OnePlus X. So with that mindset, the company has released a preview version of Android 6.0 for the X via an upcoming OxygenOS update based on the software.

Other than the typical Android Marshmallow features like Doze mode, better app permissions, and Now on Tap, not much else is different in this updated software for the OnePlus X. However, OnePlus does note that there’s a few tweaks and features added to the OS to make the experience a bit fresher.

It’s worth noting that this OxygenOS build is a Community Build, meaning that it’s a preview build of the software for the OnePlus X. So if you use the X as your daily driver, it’s probably not a good idea to flash the image to your device since it requires erasing all your data and is prone to plenty of bugs and issues. In fact, OnePlus has listed a few bugs they already know exist in this build to forwarn potential testers. Here’s a list of them.

OnePlus says if you do decide to flash the first build of OxygenOS 3.1.0 to your OnePlus X, send all your tips and bug reports via this form.

If enough feedback is sent, OnePlus notes that they may or may not take down the download link for the build of OxygenOS. At the moment, we’re really flying blind here, so we’ll update you if we gain any new information regarding this topic.

If you wanna test out Android Marshmallow on your OnePlus X, click this download link and flash the image to your device. Remember to back up your data before doing so.