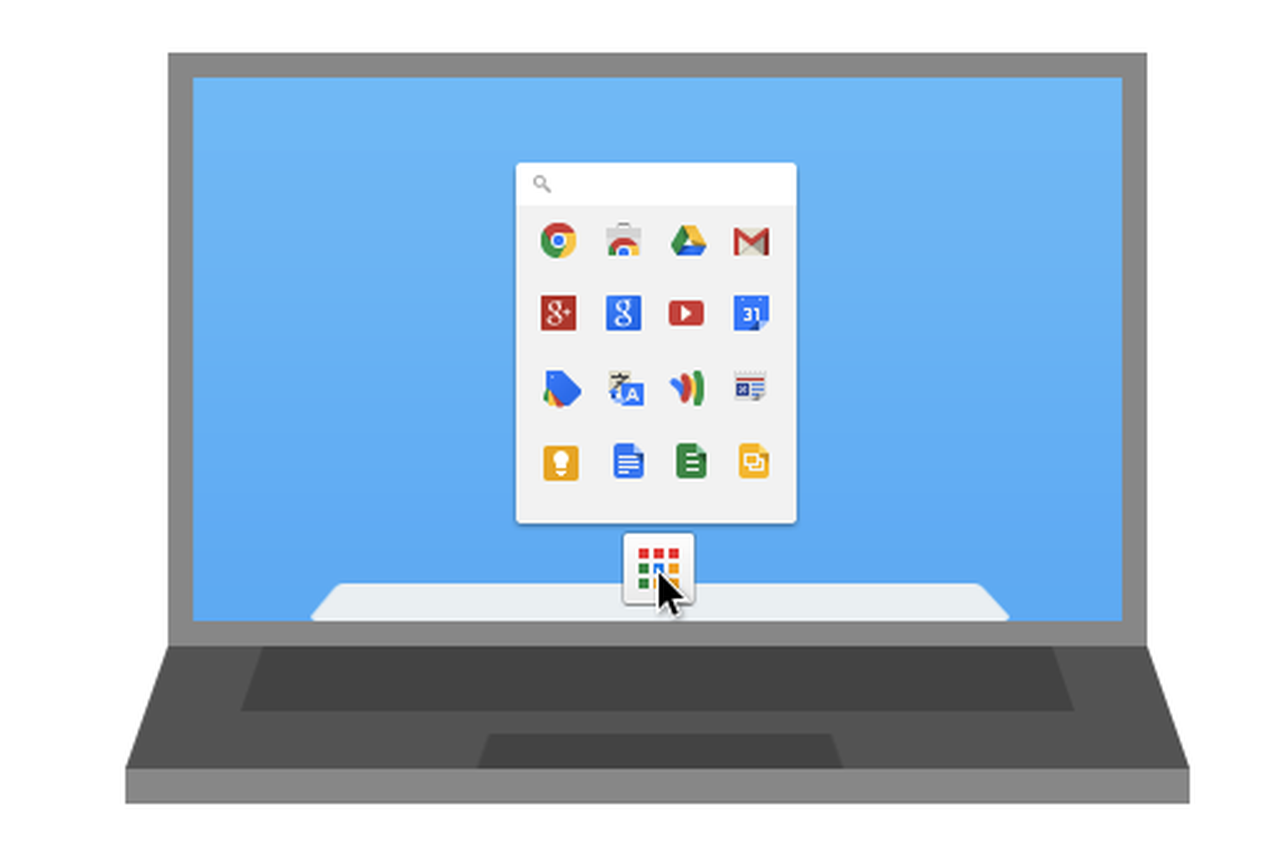 Google is Killing Chrome Apps on Windows, Mac, and Linux

In a blog post yesterday, Google announced that they’ll be killing off support for Chrome Apps on Windows, Mac, and Linux over the next two years. This means that any apps built for the popular browser that currently operate on the platforms mentioned will no longer be able to run and instead be exclusives on Chrome OS by 2018. It comes as another recent blog post by the company has revealed another feature of Chrome being killed off: Flash.

Three years ago was when Google started the whole Chrome Apps feature which was the solution to a problem the company saw as pretty serious: an insignificant web viewing experience that didn’t include notifications, offline viewing, and hardware connections. However, now that the World Wide Web pretty much offers all those things natively, Google finds it appropriate to “begin the evolution away from the Chrome apps platform.”

Around only 1% of users on Windows, Mac, and Linux actually use apps inside Chrome, so it makes sense to that degree to eliminate the feature on those platforms. However, since Google’s Chrome OS has pretty much been dependent on them since the day it launched, the company has decided to continue to support the apps inside their custom OS for the foreseeable future. And this motion will come into action much sooner than the former, as starting in late 2016 any app published to the Chrome Web Store (whether it’s a packaged app or total web app) will exclusively be available to Chrome OS devices. Developers have been notified that they can continue to develop for the platform, just don’t expect their apps to reach Windows, Mac, and Linux users any time soon.

Starting in the second half of 2017, the Chrome Web Store on Windows, Mac, and Linux won’t display any Chrome Apps any longer and only themes and extensions will be available. Then starting in early 2018, users on the platforms listed above will no longer be able to run any kind of Chrome app on their device.

Google will continue to ask developers to move their apps over to the web for ease of use, while devs who can’t move their apps in full to the web will be prompted to help the company prioritize new APIs to fill any gaps left by previously available Chrome apps. All in all, this will likely be a pretty complicated moving process for both developers and the public, regardless how big the audience who uses Chrome apps is.

Are you sad to see the departure of Chrome apps on Windows, Mac, and Linux? Let us know in the comments if you’d like to share your thoughts!