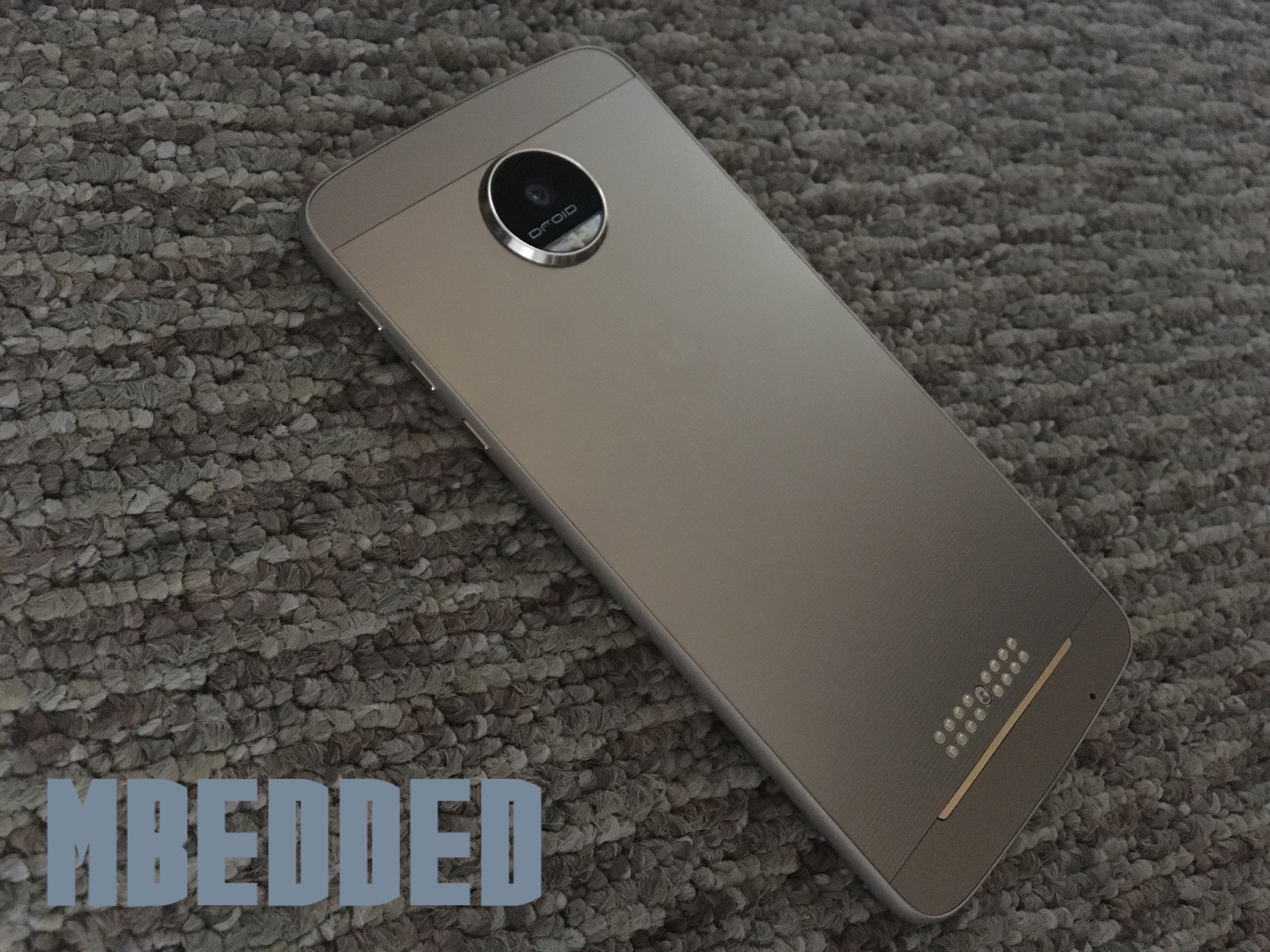 The Moto Z and Z Force are by far some of the best phones of 2016, however it looks like Moto isn’t done with their flagship lineup for the year. New images have leaked via @OnLeaks which show off the rumored Moto Z Play which will likely be a slimmed down version of its big brother, the standard Z.

According to the gallery above, the Moto Z Play looks to feature an all-glass back panel rather the all-metal one found on the Moto Z and Z Force. This will be a first for any Moto phone ever much like the metal rear of the standard Z was. In addition, the same large camera hump and magnet set on the back of the Z family also appears to be a part of the Z Play, hinting at full support for Moto Mods.

Software wise, the second picture on the left seems to depict that the Moto Z Play will run Android Marshmallow, and it looks like version 6.0.1 will ship with the device. Moto hasn’t announced any details on upgrading their existing devices (the Moto Z and Z Force) to Android Nougat when it comes out, so don’t expect Android 7.0 on this guy for at least a while.

Not much is known about the Moto Z Play, however it’s expected to feature such specs as a Snapdragon 652 processor, 2 or 3GB of RAM (probably 3),  possibly a headphone jack, and a 1080p display. It’s unclear how big this display will be, but if the handset supports Moto Mods, I’d expect it to be the same size as the rest of the Z family: 5.5-inches.

What do you think of these leak pictures?