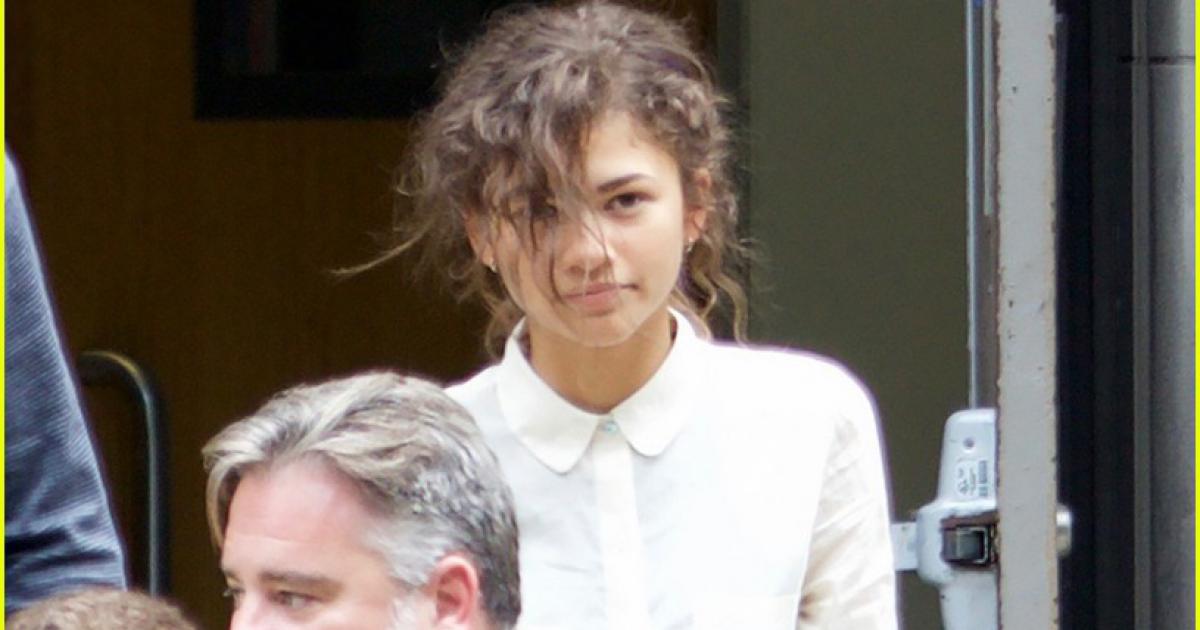 A fresh report by TheWrap has given us details on who will be playing Peter Parker’s love interest in the upcoming film Spider-Man: Homecoming. We already knew Zendaya would be playing the character, however nothing has been confirmed up until now about whether she’d play someone like Gwen Stacy or the lesser-known character Michelle Gonzales. However, according to the publication, the Disney Channel star will be playing the iconic Mary Jane Watson in the 2017 Marvel reboot.

It’s worth noting that the information TheWrap obtained was from “two individuals with knowledge of the project”, so nothing’s confirmed yet as to whether Zendaya will even play the love interest in the movie or not. Recent rumors have pointed to the actress portraying the role of Michelle Gonzales, however it appears that those whispers haven’t resulted into anything significant. References to Zendaya as MJ in recent drafts of the Homecoming script have also reportedly been spotted, however this information is also not entirely confirmed either, so we’re really making quite a few assumptions here.

As Spider-Man fans already know, Kirsten Dunst originally played Mary Jane in Sam Raimi’s 2002-2007 Spider-Man trilogy, while Emma Stone took the role of Spidey’s love interest as Gwen Stacy in The Amazing Spider-Man reboot. In fact, as a part of the latter film series, MJ was supposed to be a part of the third installment, however when Marvel and Sony made a deal to bring Spider-Man into the MCU (Marvel Cinematic Universe), Tom Holland was cast as the web slinger and the fate of his girlfriend was still up in the air since Stacy died in TASM 2. However, it now looks like the studio has decided on an actress to portray the role, whether for the better or the worst.