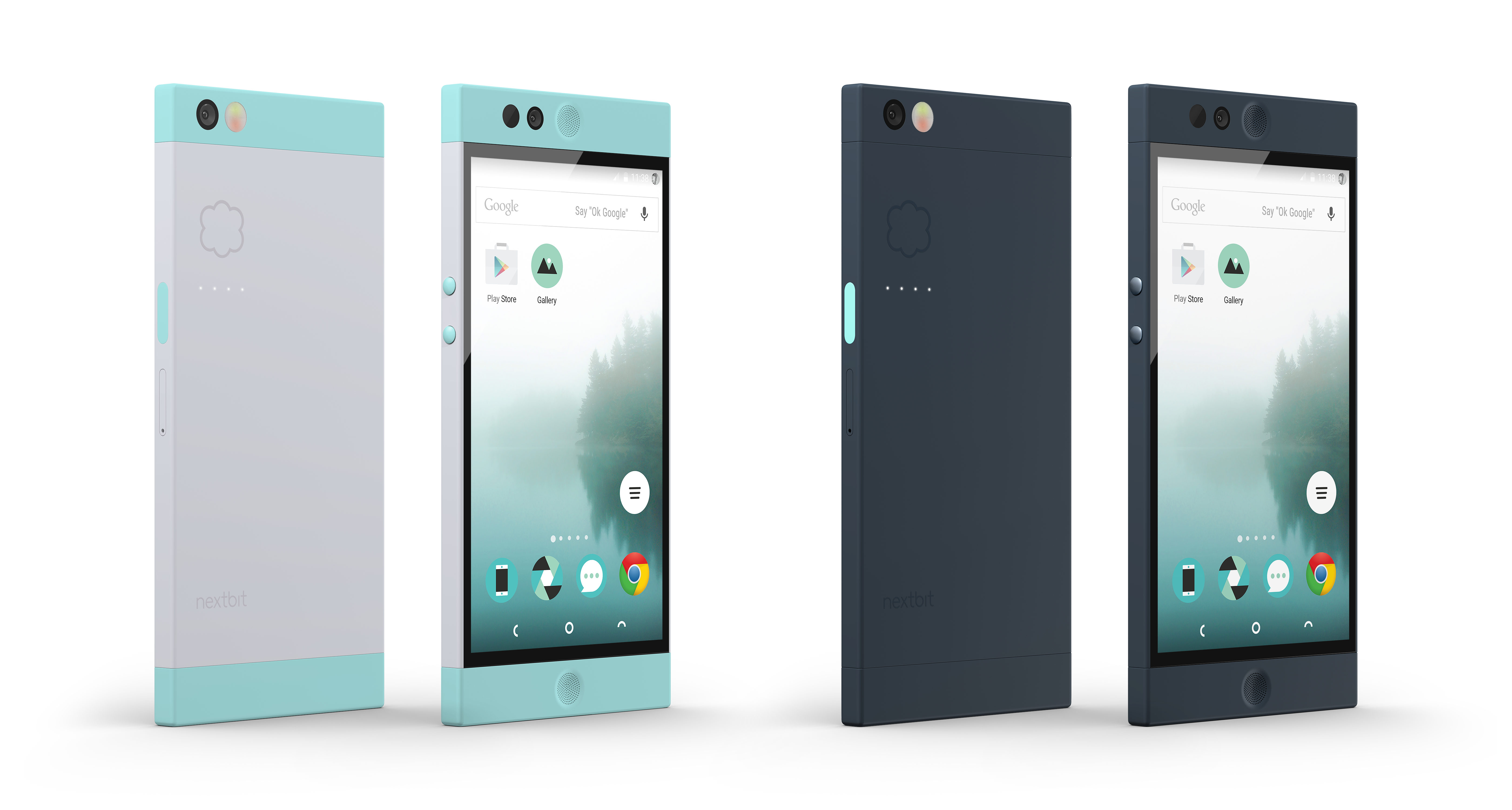 The Nextbit Robin is by far one of the best Android smartphones out on the market today, with its cloud storgae approach to storing your apps, games, music, movies, and more while also offering a suite of capable specs that were almost flagship level back when it launched in 2015. And with its launch price of just $399, the Robin was an all-around great mid-range smartphone that checked all the right boxes at the intersection of performance and functionality.

However, since then we’ve seen the price of the Robin dunk pretty low at times, all the way down to just $239 during Amazon Prime Day. But today, an even lower price is being offered by the same retailer (Amazon) who has the device for 50% off as a part of their daily Gold Box deal.

For just $199, you can pick up the Nextbit Robin totally unlocked in either Midnight or Mint as your color. This is the lowest we’ve ever seen the price of the Robin before, so be sure to take advantage of the deal before it expires as soon as tomorrow if you’re interested in checking this handset out.