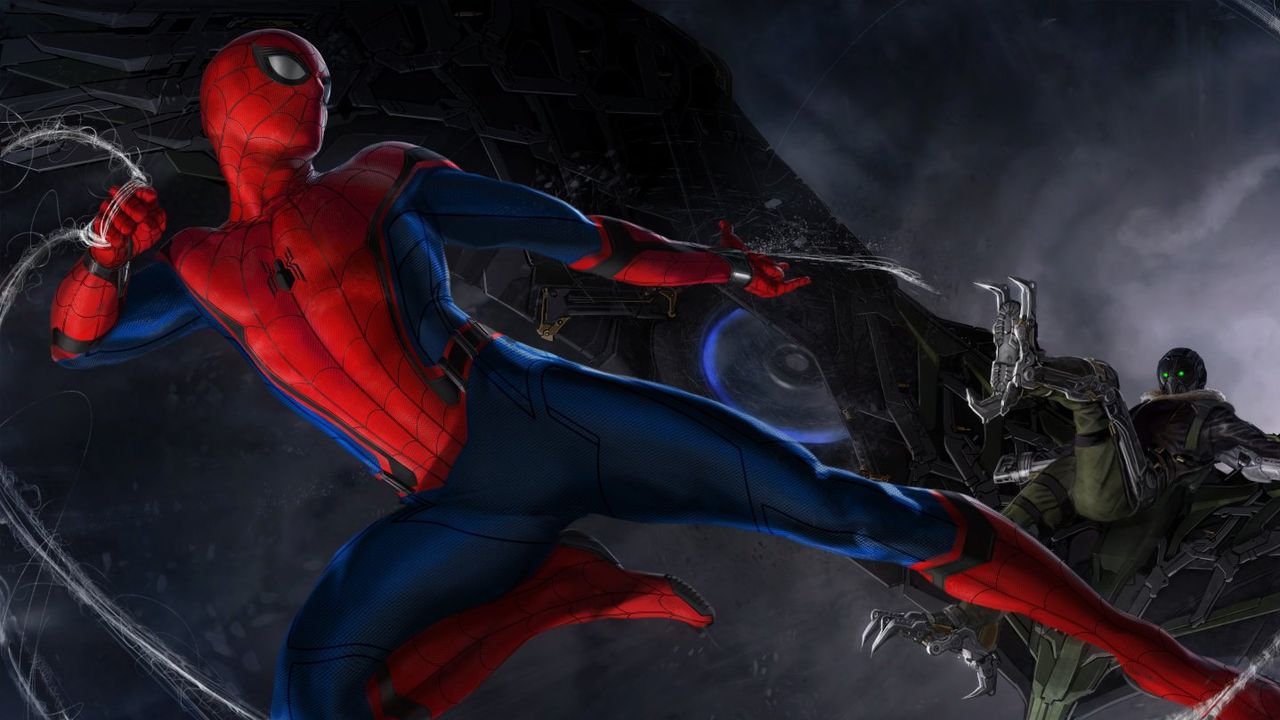 Is This the First Official Spider-Man: Homecoming Poster?

Instagram user Ben Scrivens recently attended the Magic Las Vegas Trade Show where he posted a photo of an alleged movie poster to his Instagram Stories, and this poster happens to be one claiming that it’s the first official one for the upcoming film Spider-Man: Homecoming.

As you can see in the above image posted by Redditor DaRealAdrian, a picture of Spidey himself can be seen hanging from a web upside down while appearing to wink and solute with his two fingers. It’s definitely possible that this isn’t an official poster from Marvel themselves as this source isn’t very reliable and is simply an Instagram user, however there is copyright information at the bottom so we may be looking at something official from the folks at Marvel after all. This could also be a blown up version of some concept artwork the film studios working on Homecoming cooked up and hung on a wall, but nevertheless the question remains whether this is legit or not.

What do you think? Is this a real poster for the upcoming film Spider-Man: Homecoming? Let us know your thoughts in the comments!