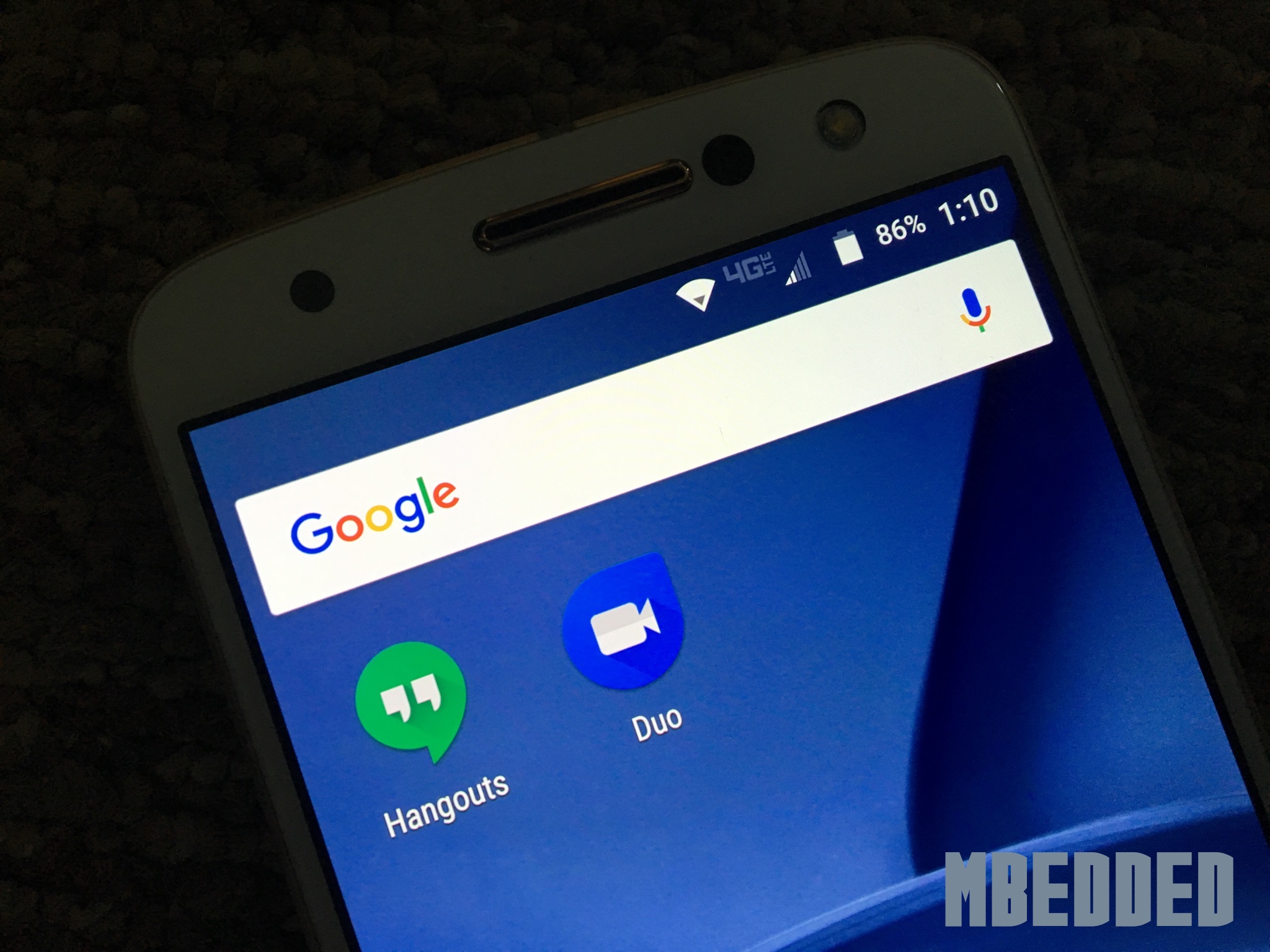 Engadget was recently able to chat with Google’s VP of communication projects Nick Fox to discuss the company’s new apps Allo (a messaging apps with various special features built inside) and Duo (a very simple, straightforward video calling app which just launched today). But the chunk of the conversation that’s been published to the internet is what the future of Google’s other video calling/messaging app Hangouts will bestow. We already knew it wasn’t gone be replaced by the two apps mentioned above, however we haven’t been entirely just what Google would use it for since Allo and Duo do everything the former does and then some.

According to the conversation, Google will be shifting their focus to enterprise users with Hangouts and leave Allo and Duo available for the regular consumer to use. This is because of the integration of apps and the power Google has built into Hangouts which can benefit business users better than the average user. Here’s what Fox had to say about the situation:

“Because Hangouts is built on a Google account, because it’s deeply integrated with Google apps, the Apps suite [things like Drive, Docs, etc.], Gmail, Calendar and so on, it’s seen much more success in the enterprise,” … “It will increasingly focus on that kind of group collaboration enterprise productivity space.”

This totally makes sense. See, not everyone needs such a complicated platform just to make a quick call probably to their kid or parent. All they want to do is simply type in someone’s name and tap their profile pic. And that’s just what Duo does. Likewise, not everyone wants to sign up for another account just to message someone they happen to know, hence we have Allo which only requires the registration of a phone number. And while all that’s true, Google’s decided to keep Hangouts around since there are some users who would rather benefit from the power and functionality of something like it. It’s also a good move by the company to keep their over three-year old platform active since Google Voice members (including myself) depend on it to send text messages and receive phone calls. It’s unclear at this point whether Google is willing to integrate Voice with Allo and/or Duo, so at the moment we’ll have to depend on Hangouts to do that job in the mean time.

One reason why Google decided to make two different communication apps rather one unified app is due to past failures trying to do so. Fox explains below.

“We’ve historically tried to do a lot in a single app, but the reality is that are pretty different types of communication,” Fox says. “We see them differently, and we think we’ll be able to build the best experiences by building focused experiences that do what they’re intended to do really, really well.”

I believe more users will appreciate two separate apps rather wish for a fully unified one. Just look at FaceTime and iMessage on iOS. Could you see both those apps integrated into one? It would be a mess, wouldn’t it? Hence, Google is trying to compete with those apps with Allo and Duo.

Eventually, Google will make important moves with Hangouts to bring it more to the enterprise market, while we all forget about the platform and start messaging each other with Allo and calling everyone on Duo. I can’t say for sure that the future of Hangouts will be bright and colorful, so we’re gonna have to wait and see what Google’s next move with it is.