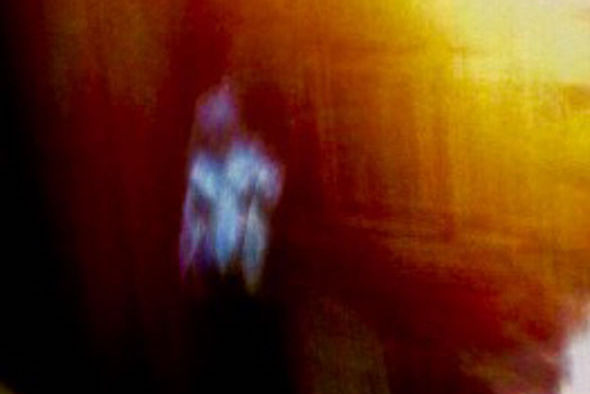 A woman in Plymouth, Hancock County, Illinois recently said she experienced a pretty lengthy period of lost time which she says was caused by her being abducted from beings of another world. Of course, this sounds like every other abductees description of being sucked up into a spaceship by greys, and in this sense a story like this could easily be looked over with no acknowledgement. However, this report actually deserves a second glance as the lady claims that 40 mysterious pictures popped up on her phone she didn’t notice until a few days after the incident she says she didn’t take.

One night, the woman was in her condominium while her boyfriend voluntarily slept in his van in the driveway. She said that she was lighting a cigarette on the stove while she held a scratch off in her hand when she suddenly experienced a long period of lost time. It ended when the girl woke up in fetal position on the floor in her bathroom. After she got up, she went into the kitchen were she found the cigarette and lottery ticket on the ground. “Apparently, I’d dropped them,” she said.

Just a few days later, she was on her phone when she noticed that 40 different images she didn’t take on her own or her boyfriend just appeared. They seem to be pretty blurry and obviously not in good focus, while a high level of movement probably caused the motion-sick images. In some, a humanoid-type creature can be seen like the one above.

You can view some of the images which made their way to the internet below.

The images are really hard to make out, however the one on the top left clearly displays some figure or being as a head, arms, and torso are all visible. As per the image in the top middle, I can’t say who that person is. I don’t know if it’s the woman or the boyfriend or even someone else, however I’m pretty sure it’s a human and not an alien. But regarding the three other pictures, I have no clue what’s going on.

A total of about 10 of the pictures in question were sent over to MUFON (Mutual UFO Network) in order to document this case. However, the woman hasn’t heard back from them and probably won’t (obviously).

As of now, it’s unclear whether aliens took the pictures or if someone else did. I can’t really say whether beings from another world found the woman’s phone and started snapping, however I can say that these images are pretty mysterious.

What’s your take on these photos? Do they depict an alien abduction or are they just fakes by someone desperate for attention? We wanna hear your opinion, so be sure to leave a comment below! 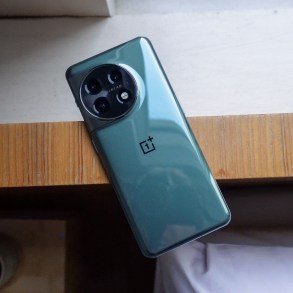