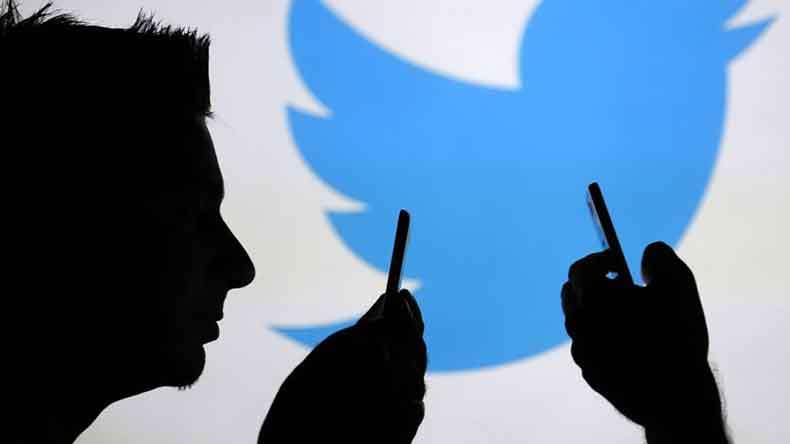 Recently, Twitter released an update to their Android app which brings a new Night Mode to the application. In case you’re wondering, Night Mode gives Twitter a full dark theme paired with a navy blue color scheme to make viewing at night or with low brightness easier on your eyes. However, the social network never bothered to bring over the feature to its other user database, iOS. However, according to the latest beta of Twitter for iOS, it looks like this is about to change… As you can see in the screenshot above taken by The Verge, Twitter has brought over Night Mode to iOS by way of the latest beta. And unsurprisingly, it looks just like what can be found on Android. Users can access the feature via Settings within the app. However, you can’t schedule it to turn on or off at certain times, which while is disappointing, isn’t on Android either.

Nonetheless, it’s great to see Night Mode finally make its way to iOS. I personally love Night Mode on my Android phone, so I’m really happy that iOS users can take advantage of it as well.

Of course, betas usually introduce new features which may or may not ever make it out to the public, however with such a high demand for this feature, I couldn’t see why Twitter would ever get rid of it.