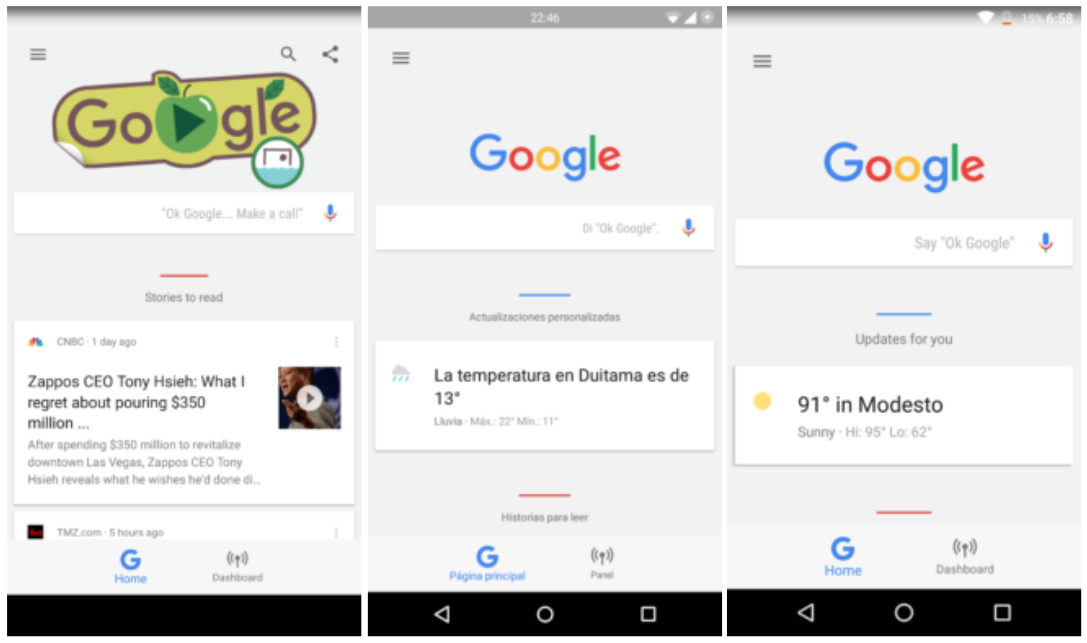 Google’s always testing out new features, tools, and tweaks that users seems to notice way before the company intended them to. And this new report is no exception, as Android Police has received some tips from users on Google+ who have taken screenshots of what appears to be a new feature Google’s currently testing called Dashboard.

So what exactly is Dashboard, you may ask? According to what Android Police thinks and has heard from their tipsters, Dashboard is essentially a place where you can check data from a variety of different Google services. It’s built into the Google app and is accused via a bottom bar which is something Google has grown accustomed to adding in recent updates of apps and services. What makes Dashboard special is the fact that you may be able to get your Gmail, Google Keep to-dos and notes, Google Calendar events, and more streamlined into one single feed (we say you may because nothing is confirmed yet). It’s unknown whether third parties will be able to tie into this tool, however it seems rather likely.

A screenshot that came in an update to Android Police’s article seems to show off event reminders within Dashboard users have set themselves. 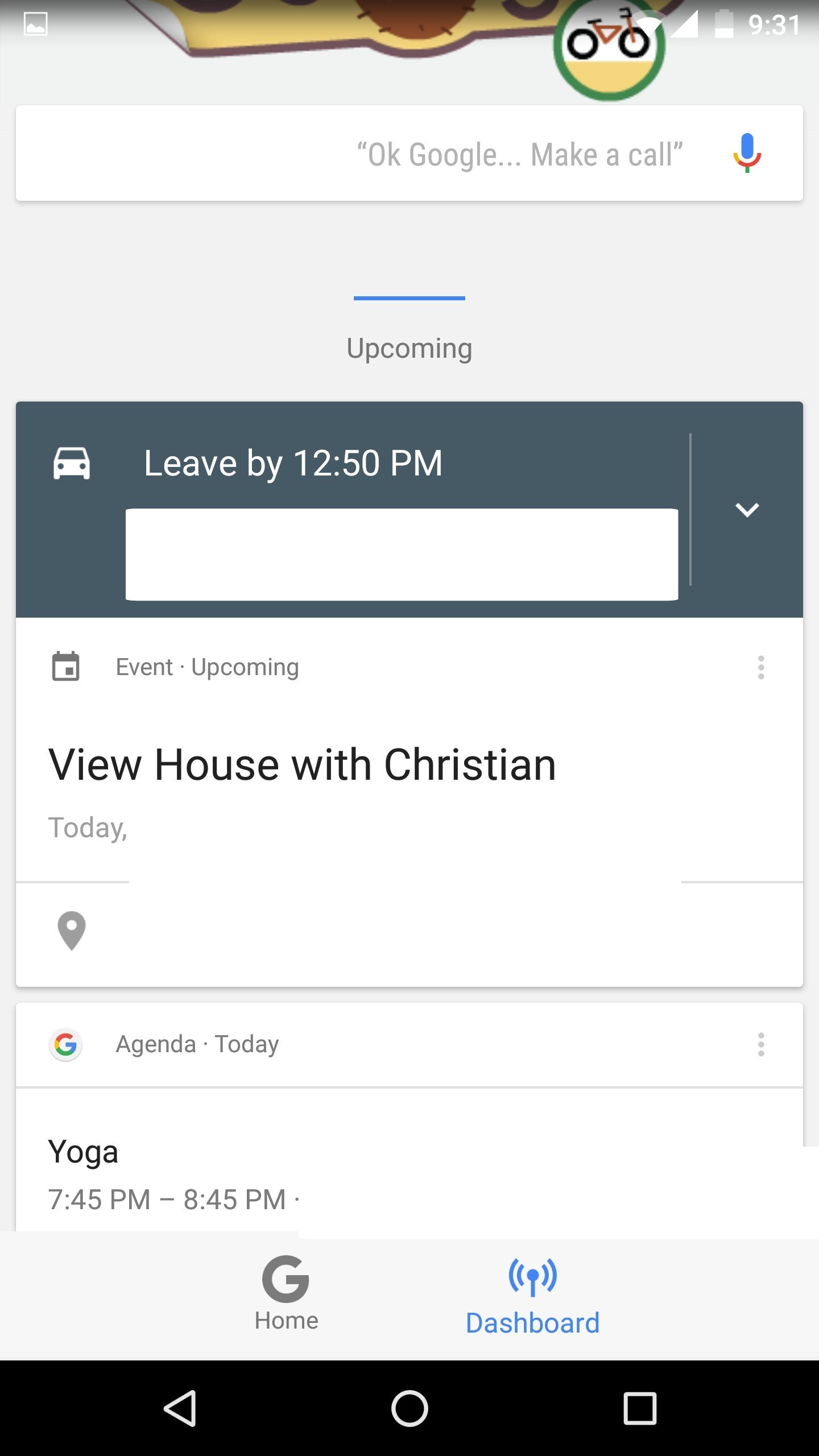 It seems like reminders are the only thing working in Dashboard at the moment, however with further testing and leaks bound to surface eventually expect more features to roll in.

One of the most interesting known facts about this new Dashboard feature is that it only seems to work with the Nexus Launcher, something that was leaked just over a week ago. This indicates that the Dashboard may be exclusive to the Google Assistant which will also be a part of the launcher mentioned above. Of course, we don’t know this for certain, however it would make sense.

Not much else is known about this new feature. There’s a great level of uncertainty surrounding this entire matter, as it’s too early to call any shots on what Dashboard will bring and what it won’t. Nonetheless, we’ll have more on this when we obtain new information.