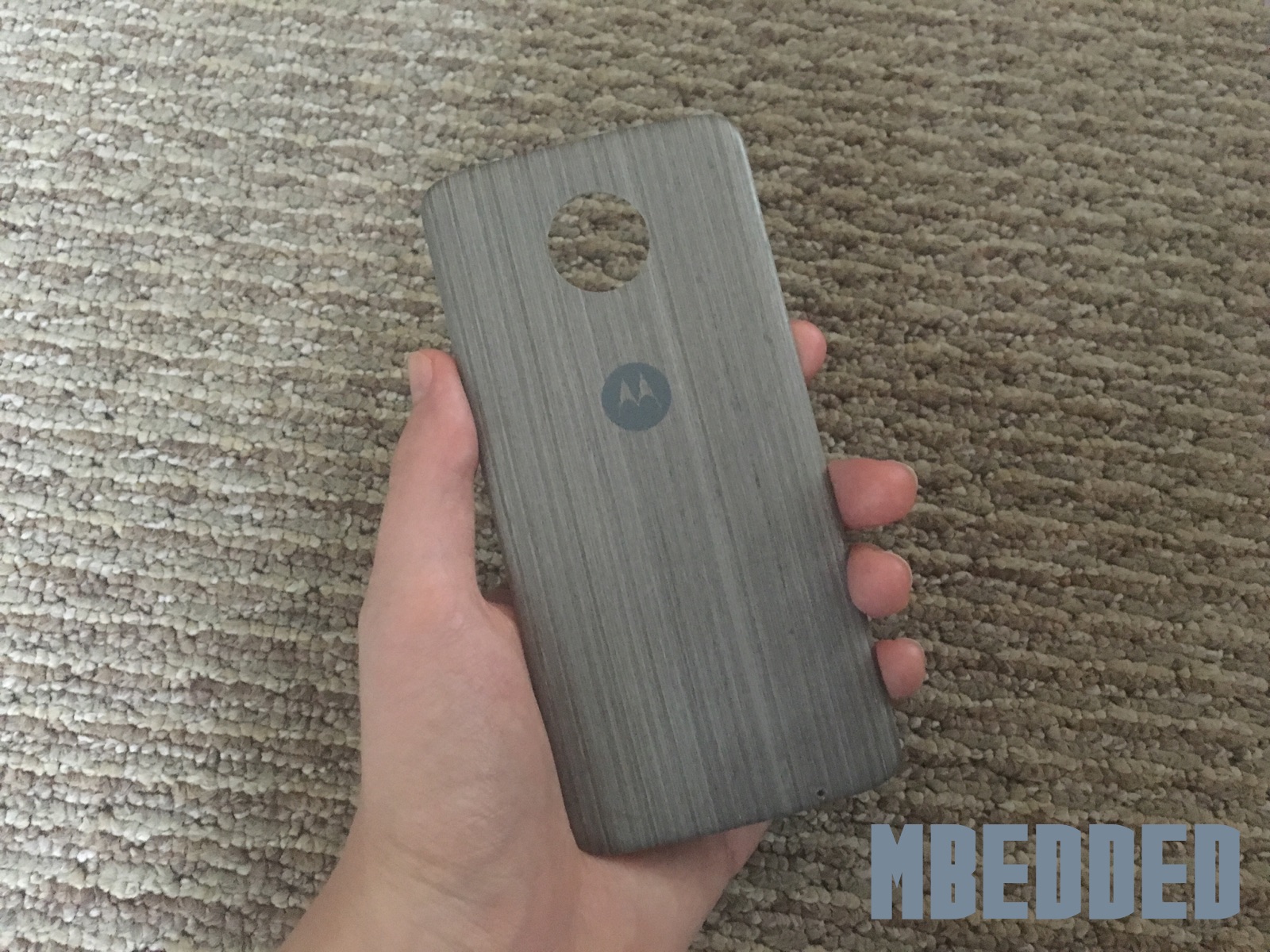 As per a video uploaded to their YouTube channel, Lenovo has given us a sneak peek at what they have in store come IFA 2016. Of course, in the past the company has unveiled new Yoga laptops and tablets amongst other devices, however this year will likely be slightly different with a focus on Moto…

According to the video, Lenovo will be announcing new Moto Mods for their newest handsets the Moto Z (which we had the privilege of going hands-on with) and Z Force. The company doesn’t reveal anything in the video about these accessories except the fact that they’re ‘new’, so we’ll have to wait and see what comes out of Lenovo’s August 31st IFA press conference.

Other pieces of tech coming from Lenovo’s conference include “a new chapter in tablets” (whatever that means), a “whole new kind of intuitive keyboard”, and some devices that “blurs the lines of creativity and productivity”(again, whatever that means). There’s also whispers about a new Moto 360 smartwatch, but I wouldn’t count on that.

As always, we’ll have more on Lenovo’s IFA 2016 event as we draw closer to the magical date of August 31st.